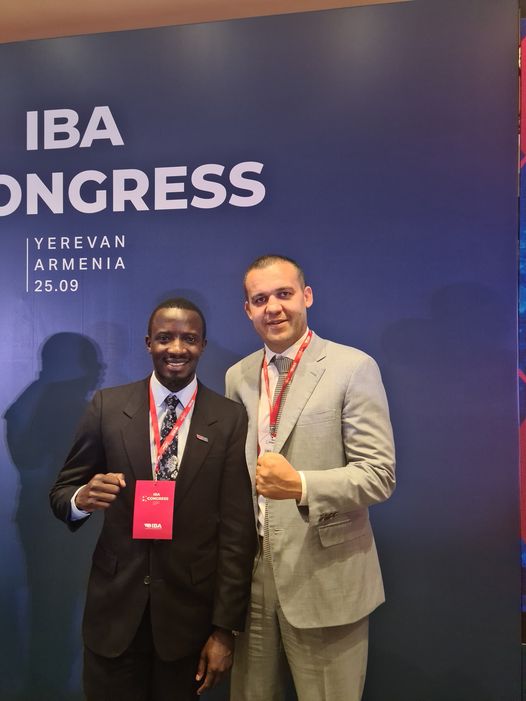 Muhangi, who is a lawyer by profession requested IBA secretary general George Yerolimpos to guide  basing on item No5; Approval of the previous minutes held in Istanbul, which all delegates approved with no contest which had elections, reminding them that the congress is the highest decision making body, so item No.6 the Congress voted against the new elections. Delegates cast 106 votes against, which is 75%, 36 votes for, and 4 abstained out of 146 eligible National Federations. According to the Congress’ decision, Kremlev is to hold his position for 4-years term leaving the Dutch candidate Boris van der Vorst hopes of challenging Kremlev for the presidency.

“I thank the National Federations for their trust. This is the full stop in all governance issues within IBA, Congress showed its will clearly in a transparent manner. I respect the decision of our National Federations and will do everything possible to support them, as well as our athletes and coaches,’ said Kremlev.

It should be noted that Kremlev was elected unopposed in May after Van der Vorst was declared ineligible. The court of arbitration for sport (CAS) in June ruled that Van der Vorst was wrongly prevented from standing.

“We have to get to the point where boxing will be part of the Olympic Games in 2024 as well as 2028. We will do our best,” Kremlev said, via an interpreter. “No one can exclude us from anywhere.”

Meanwhile, Boxing is not on the initial programme for the Los Angeles Games in 2028. The International Olympic Committee (IOC) is managing the Paris 2024 competition. 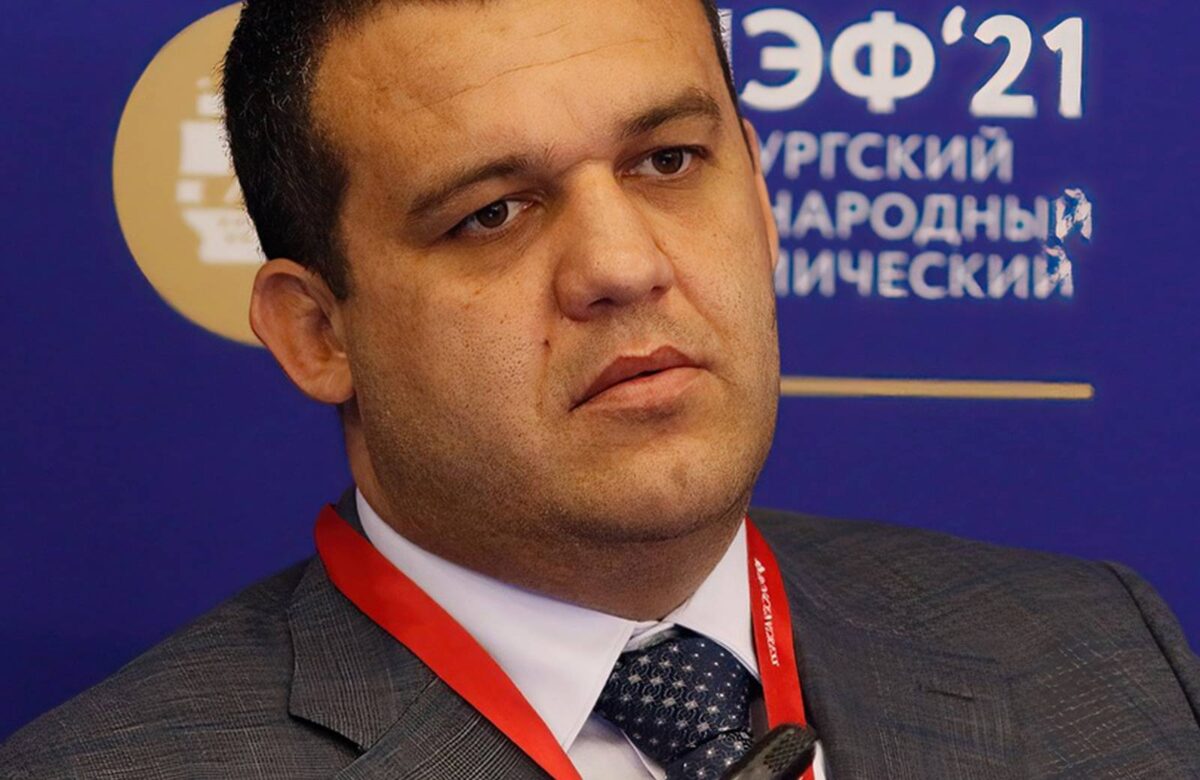 IBA President Kremlev to jet in Uganda on Friday

By Emmanuel Sekago The International Boxing Association President Umar Kremlev is expected in the country next week on Friday 25th, November,… 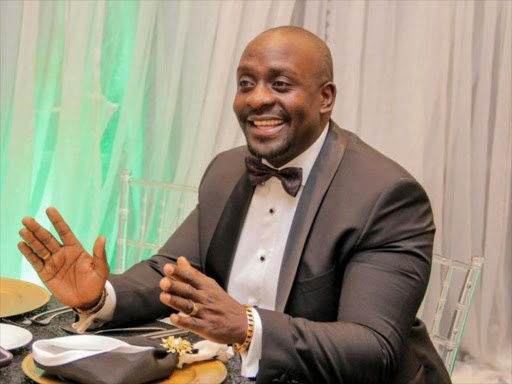 By Our Reporter Anthony Otieno Ombok, the Boxing Federation of Kenya (BFK) President has pledged to promote boxing in the region… 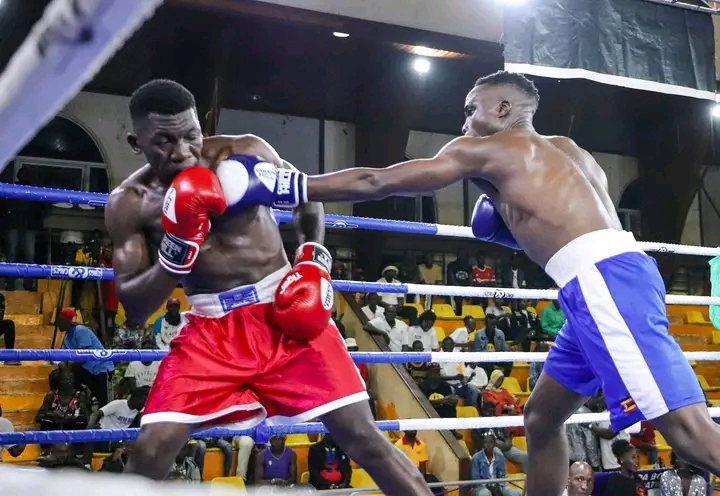 UBF IN NEED Of 90M FUNDING TO PARTICIPATE IN…