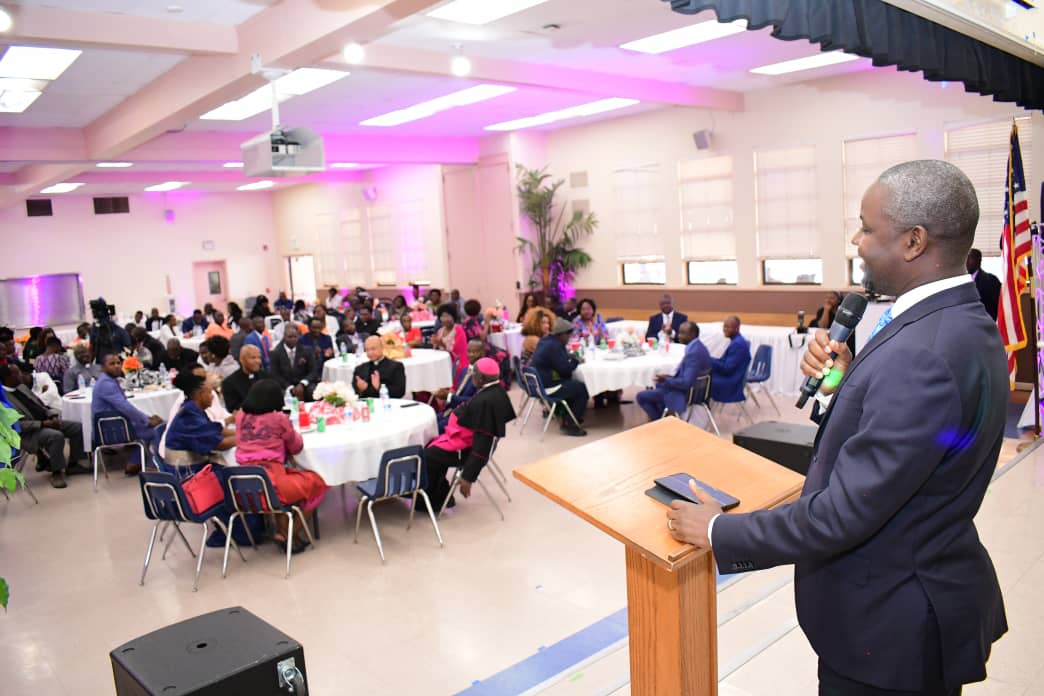 Deputy Speaker of Parliament Thomas Tayebwa has assured Ugandans in diaspora especially those in North America that Parliament will work with Government to sort out issues of land grabbing that has affected their investments back in Uganda.

Tayebwa who is in the United States on official visit, was reacting to concerns of land grabbing raised by Henrietta Wamala the President of Uganda North America Association (UNAA).

Wamala informed the Deputy Speaker that most people who lose their properties especially land to fraudsters and grabbers have failed to get assistance from the Ministry of Lands whenever they make requests.

She said that UNAA is stuck with many cases of Ugandans in North America who seek for assistance in solving such issues back home.

“We have become victims because we cannot travel to Uganda so often to go and check on our properties, to go and check on our lands and people think they can make use of that to take properties from us. Unfortunately, I tried so much to get an appointment from the Ministry of land and I have not been successful. They either have decided not to talk to us and that is why we’re bringing the issue to you.” Wamala stated.

According to Wamala, one of the victims called Juliet Nabiserye recently died in the US, about five years ago after her land was grabbed. UNAA’s effort to get assistance from the Ministry to stop the illegal transaction failed, according to Wamala. 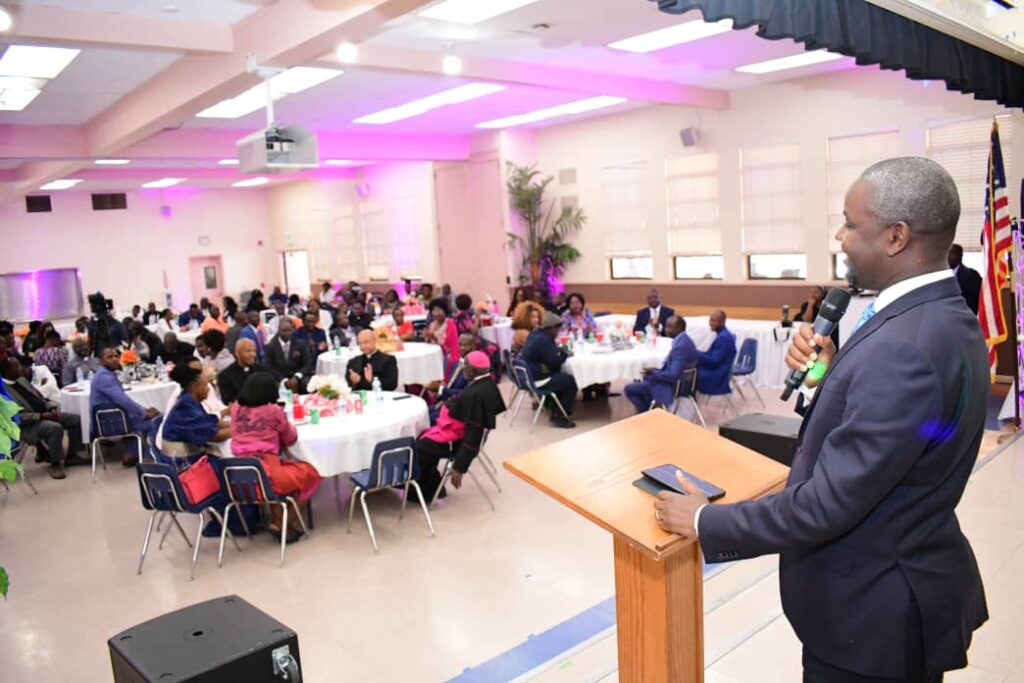 She also named two other victims as Fr John Bosco Musinguzi and Evelyn Balade who have not got assistance from government in Kampala.

Balade in her case is required to travel to Uganda every time there is a court sitting because her land in one of the estates was sold off by people she had earlier transacted with.

“These are issues that we are living with. We go and work so hard for our money. The government begs us to come back home and invest but we are not protected. How are we going to convince our fellow diaspora that it is safe to go and invest at home when we are not being protected by the Government? This is something that I thought we need to have a discussion upon” Wamala said.

The Deputy Speaker in his response promised to upon return to Uganda hold a zoom meeting involving State Minister for Lands Sam Mayanja, UNAA leadership and leaders of other diaspora communities.

“From here I am going to call the State Minister of Lands Sam Mayanja in my Office. We shall hold a zoom meeting and I will see how he dodges you. This is a very challenging issue. Even me they cheat me in Kampala. Someone went and occupied my apartment in Mbuya. He got a court order and now I am out. If I touch him they say I have abused my power. I saw the President complaining that someone had stolen his land in Kisozi” Tayebwa assured UNAA.

Tayebwa cautioned the people in diaspora against trusting their relatives and friends in the process of purchasing valuable properties in Uganda but should rather hire services of lawyers to manage such transactions.

“The problem is you prefer to use relatives and friends instead of lawyers. If you use a lawyer and you get cheated, we shall report that lawyer to the law council and will be punished but if you use a relative or friend, whom do you report to? Now, with Whatsapp video call, I can send someone to show me my land . You make love on phones, why can’t you use it to monitor your properties?” added Tayebwa.

He said that people in the diaspora should stop being lured by “hot deals” in Kampala.

Tayebwa, who has other official engagements in Canada before returning home, promised to follow up on the issue of opening up consular services in different cities to ease access to travel documents.

He said that the problem of uneasy process of securing passport renewal and issuance of National IDs has affected Ugandans in most countries around the world.

He suggested that in addition to Uganda embassies in Washington, DC and New York, there is need to open consulates in California and Texas to reduce on transport expenses by people seeking such services.

The UNAA president reported that on average, Ugandans spend over $5000 to and from Washington, DC to renew their passports or apply for National IDs and also picking the finished documents.

Wamala also asked Parliament to task the Electoral Commission to take early step in informing the diaspora community on how it is planning for them to participate in the 2026 general elections.

High Court Judge Lydia Mugambe in July 2020 ruled that Ugandans in the diaspora and those incarcerated in prisons have a right to cast their votes but this was not applicable in 2021.

Prof. Kyamanywa Appointed to spearhead the Establishment of…