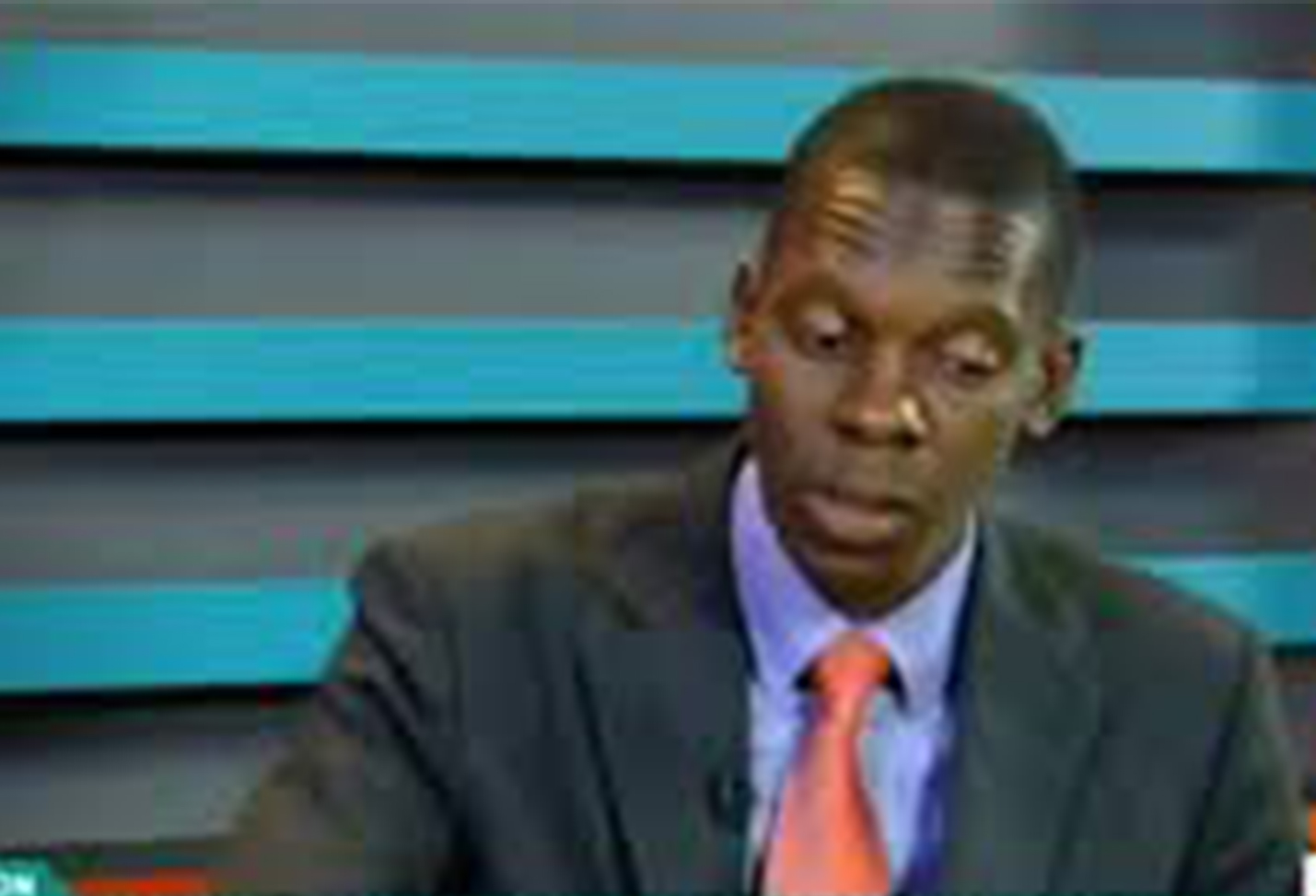 Legal: Drama In Court As Judge, Lawyer Disagree In Sh 15b Land Case

High Court of Mukono was awashed with free drama yesterday as law practitioners nearly lost it while submitting in court in a controversial land matter involving Kampala business man Godfrey Kirumira and an investor Professor Minaz Karmali over a contested land in Namanve industrial area.

This bitter exchange happened between senior lawyer Dennis Nyombi representing Prof. Karmali and justice David Batema as justice Batema denied the former chance to respond to submissions made by Godfrey Kirumira’S Lawyer. It came as the judge refused to first handle the applications made by counsel Denis Nyombi yet according to practice, if there are pending applications before the judge for the same case, they must first be disposed of before tackling the main case because this can cause a miscarriage of justice as these applications may dispose of the main case. This furiated senior counsel Nyombi and insisted that the applications of his client must be heard first before the main case is heard, for justice to be served.

Kirumira’S lawyer, Francis Sebowa had requested court to dismiss Karmali’s case on grounds of technicality claiming that the text of Karmali’s affidavits is separate from the signature page.

Prof. Karmali claims that the land is a free hold tenure system of land with three tittles in the names of Liberty ICD, while the Business man claims it’s a kibanja that he bought.

Counsel Nyombi was meant to submit on the preliminary Objection seeking to dismiss Kirumira’S case on grounds that the man whom the business man claims to have bought land from in 2017 died in 1996. Karmali on the other hand claims he bought this 85-acre land from one Charles Kagenyi in November 2010.

It was however shock to lawyers and court users when the judge ruled that the affidavits in support of the case were irregular before the reply from Karmali’s lawyer Nyombi. Further argument ensued between the judge and counsel Denis Nyombi as the judge made a strange decision of consolidating two cases where one was filed by prof. Karmali against Godfrey Kirumira and Capital Ventures International Limited while another one was filed by Godfrey Kirumira against Karmali. According to senior Counsel Denis Nyombi, the two cases are different and are grounded on different facts and issues and parties are not the same, thus they can’t be consolidated.