EACOP Project To Go on As planned, Museveni Assures Stakeholders

The president of the Republic of Uganda had no kind words for Europeans who early last week passed a resolution to halt the funding of construction of EACOP pipeline.

The tough talking president while attending a two day annual Uganda International oil and gas summit in Kampala assured all stakeholders that the project will go on as planned.

This project of construction of EACOP pipeline came under scrutiny by whites over allegations of human rights violations and environmental degradation.

With the recent resolution from the EU parliameny asking the French based total energies company to halt the construction of EACOP, the decision forced the president to respond to the EU Parliament.

“so shallow, so egocentric, so wrong and they think they know everything. Broadcasting their ignorance allover the place, but they should calm down. Because this is a wrong battle ground for them. We don’t take kindly your arrogance. That’s why we spent so many years sorting out the issues with arrogant people. So the plan will be implemented according to schedule.” Museveni lectured EU Parliament.

The president further laughed at EU Parliament saying he cannot be lectured about the affairs of East Africa.” you are lecturing me on what to do in Uganda? You young girl. I met these young girls when I went there. I think one should counsel those young girls” president museveni said. 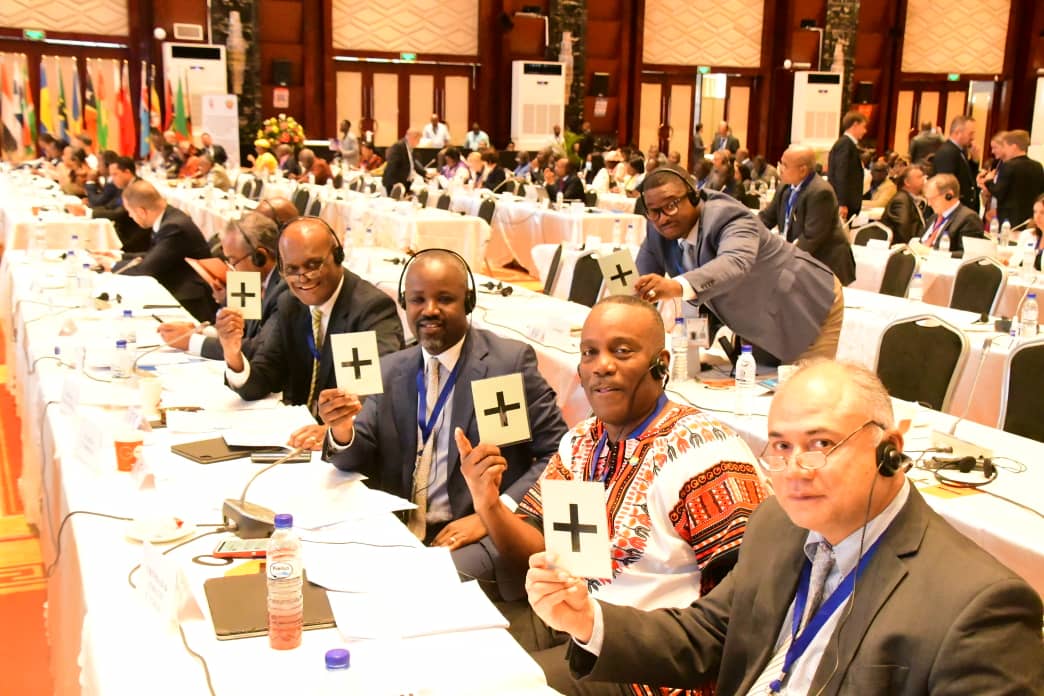 Back off our Oil Project: Tayebwa hits back at…

By Our Reporter  The Deputy Speaker of Parliament, Thomas Tayebwa has lambasted the European Union Parliament for poking its nose into…