Ugandans who were victimized by the government of Tanzania at borders between Uganda and Tanzania have mobilized themselves and now set to take Tanzanian Government into East African Courts of Law claiming for their properties that were grabbed.

About one million of people were chased out of their lands and some lost properties that include herds of cattle, sheep, goats, Banana plantations, houses and others. They blame the government of Tanzania of being involved in chasing people away from their lands who they thought were not Nationals of Tanzania.

In 2001 when Tanzania put demarcations on boarders along Ugandan and Tanzania borders, a number of Ugandans were displaced. They were chased away and some were arrested, beaten by the Tanzanian security officials backed by their leaders. In this case some of the Tanzanian nations were also victimized.

Since 2001, there has been bad relationship between the people of Tanzania and Ugandans living near the boundaries. The Ugandans and their animals have been Intercepted around the boarders. The most affected areas involve the people of Nyamarungi, Bugango , Kamwema, Mutukura, Kikagati and other areas areas that were put in the demarcations in Isingiro District and Rakai District.

On Friday last week, locals from Nyamarungi and some from Bugango in Bukanga County Isingiro District held a meeting at Nyamarungi Play grounds where they resolved to go to courts of Law against Tanzanian Government to get these matters sorted legally.

These people under their Umbrella Association as boarder displaced persons have chosen Jofason Yofas Karugaba as their Chairman to lead them in fighting to recover their properties. Karugaba was initially in 2013 appointed and sent by the president of Uganda to assist in handling the issues of displaced Ugandan communities expelled from Tanzania.

Karugaba, the chairman or coordinator of the displaced persons of Ugandans and Tanzanians from Tanzania said that this problem has been around here since 2001. That it is the time when they experienced such type challenge, that it’s when Tanzania displaced all the people they thought were coming from different countries.

He said that people who lived alonside these areas of the borders are Banyankore, the Bahaya, and Banyambo who lived in Karagwe but also have the similarities.

Karugaba adds that Tanzania people did not take time to find out who was staying there illegally and who was not. That the people whom they sent away are in three categories from cattle corridors which include, people who used to move in search for water and pasture in dry seasons and they were all given resident permits that could allow them to stay in Tanzania.

There was also a category of people after staying in Tanzania for a long time that acquired citizenship by nationalization. The third category were the people whose lands were put on Tanzanian side during reaffirmation or demarcation.

Another category are those people who used to be Ugandans but when there was demarcation, they found themselves on the side of Tanzania. According to International laws, anybody who is caught up by demarcation is supposed to live and stay where the demarcation has put him or her and he has to be declared as a citizen of that country according to his or her wish but if they don’t either way they have to be compensated and choose where they feel comfortable to stay.

Karugaba added that during the demarcation process in 2003, the people who found themselves on Tanzania side were not compensated and again they had to send them away by force, and even they took off what they had.

From that time there has been very many problems, that people are still suffering. For example when Ugandan animals cross into the boundaries of Tanzanian land those animals will never turn back.

” The people who were displaced are almost 1million who were living in seven districts, that is Kagera basin and those people are now not staying together because these are people who were displaced, some are allover in Uganda and others are in camps, so they are living miserably because everything they had was taken away from them.Now on top of that we still have the same problem which is continuing, the people whose land was put on Tanzanian side their plantations were given to other people in Tanzania,” says Karugaba.

According to locals, they have revealed that there are some Uganda local leaders who collaborate with some people in Tanzania to always intercept Ugandans whose Animals cross to Tanzania.  Later they charge them some money as they try to rescue their animals. That eventually the unidentified Ugandan local leaders take shares with the Tanzanians through connivance.

One Wilson Bagyeragyeza, one of the victims has said that this issue of boarder between Uganda and Tanzania failed to end due to unreliable local leaders and agents of false information.

He added that those agents have benefited much from this saga so that’s why they wish these conflicts should remain.
” I migrated from this side to Kamwegye escaping from these conflicts of the boarder, I was almost dying because of stress and I already had my Resident Permit but it did not help me at all. I request my fellow victims to commit ourselves and support Karugaba in the fight for our freedom and fight towards recovery of our properties until we succeed” says Bagyeragyeza.
Bagyeragyeza claims that he had about two lands in Kitoboka, 157 cows and 60 goats which were all taken by Tanzanians.

Locals want the two governments of Uganda and Tanzania to sit and resolve these issues. That they want every person whose properties were grabbed be compensated.

Speaking to journalists, Karugaba added that there has been meetings between the governments of Uganda and Tanzania about the issue of the borders so that peace can be retained, although it has delayed for so long.

During the meeting on Friday last week locals decided to go to courts of law so that they can be heard through justice because justice delayed is justice denied. ” We intend to go through East African courts of Law so that we can achieve justice. We have so far found some Advocates or law chambers that will be representing our people, but the Government of Uganda will continue pursuing diplomatically as we are also processing” he said.

Over 6158 Trained in Patriotism Course in Tororo… 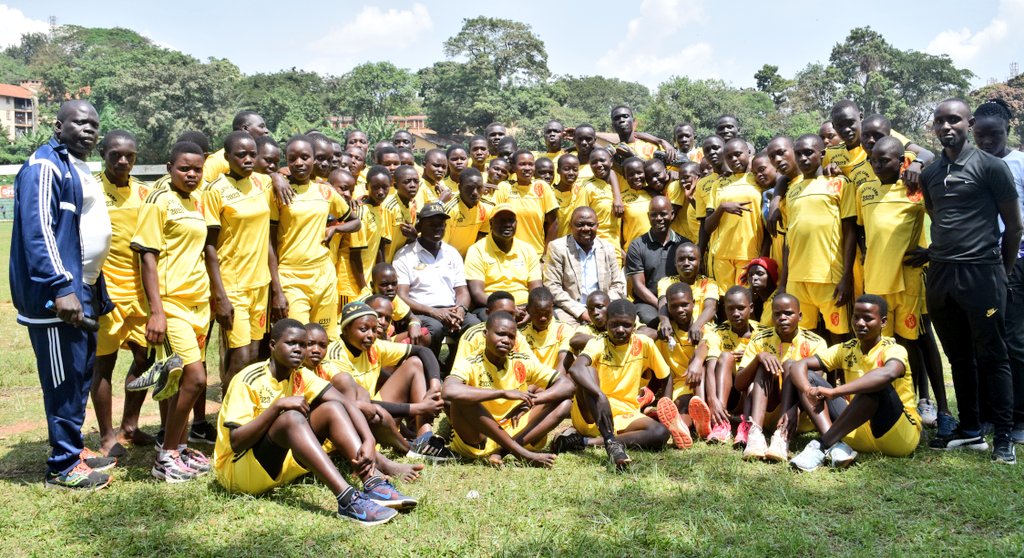 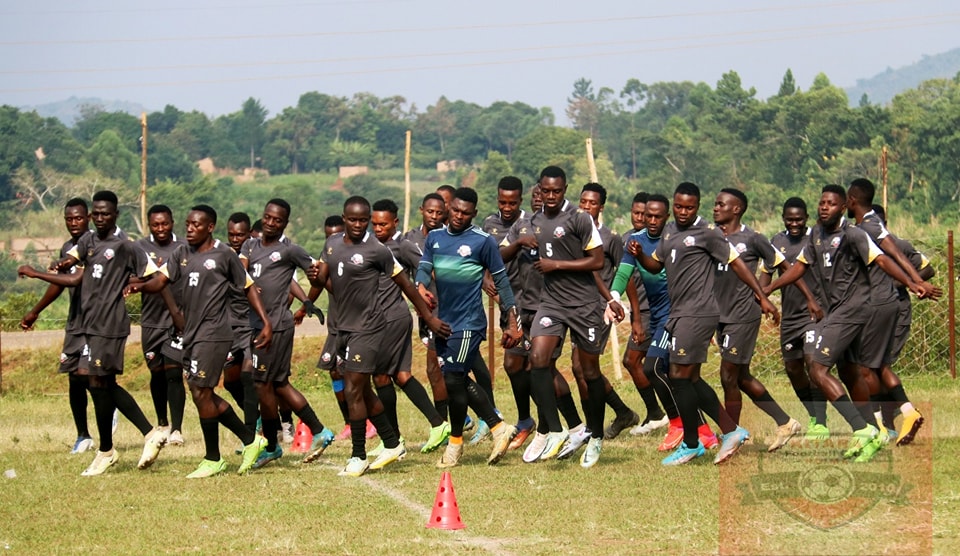