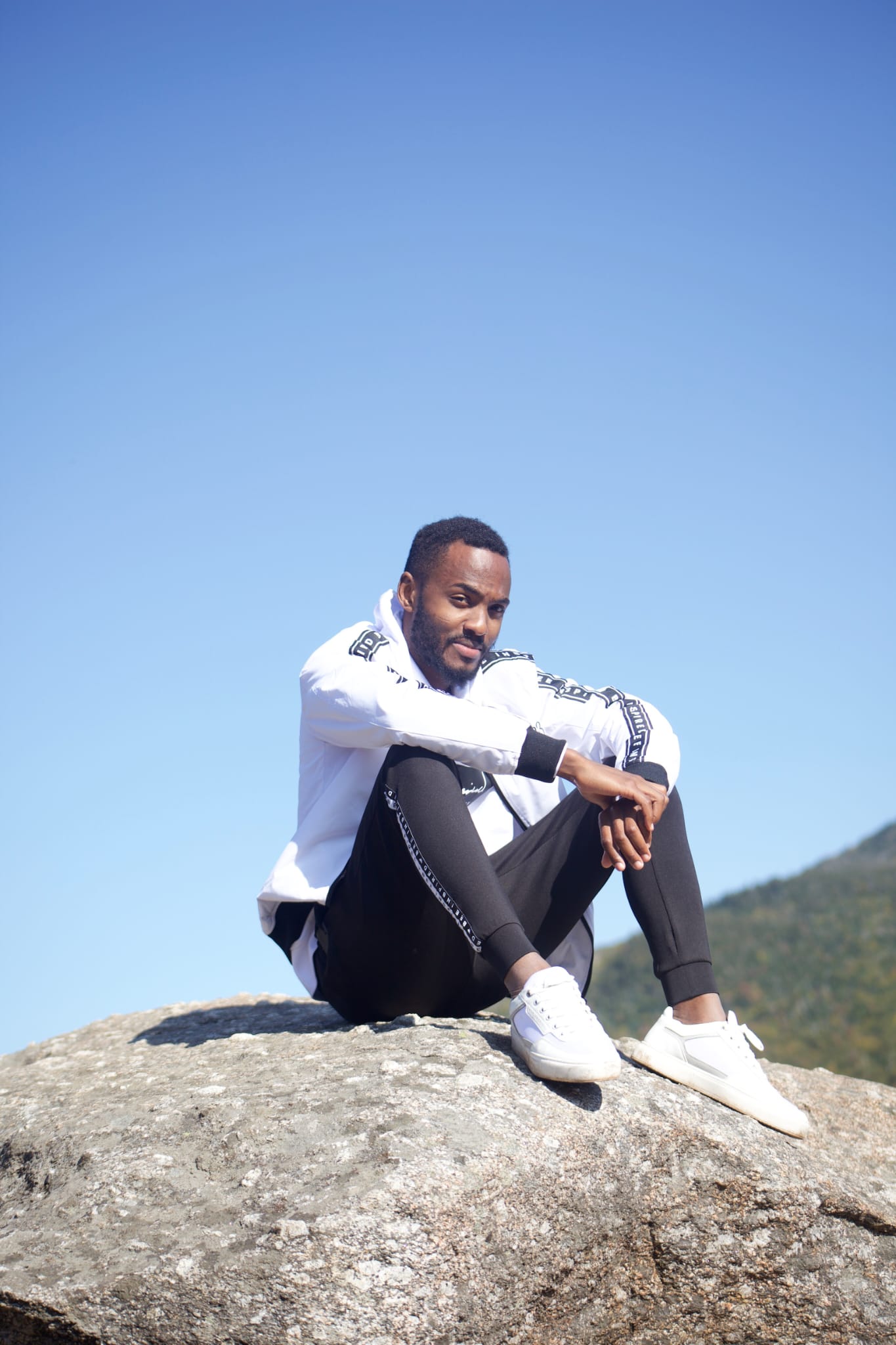 Fast rising star Abacus Owengabi is at it again. Just a few days back after releasing the visuals of his song ‘Nyumirwa’, the internet has been buzzing nonstop.

In a record time, the song has had over 100k views on Youtube.

Very few rising singers across Uganda have had this achievement. Music analysts up to day are wondering how talented Abacus Owengabi took all this while to show his music talent. Well, everything happens at the right time. It is his time to shine now.

Today, it is widely known that Abacus Owengabi is the next big thing” in the music industry.

Well, listening to his song Nyumirwa, I can now tell why he is heading to the top.

He approaches his music in a style that is rare, going with easily memorable tunes and a remarkably good groove, which seems to suggest he is influenced by the love for music.

Abacus Owengabi is a simple and down to earth singer. He wants to use his music to rule the world.

On Nyumirwa hit song, he utilizes his vocals in a manner that, oddly enough, brings to mind the best singers in Uganda and the entire world.

When Abacus Owengabi is singing, you feel like he is singing with his soul. It is an oddly endearing trait, the sort of vocals you would like to hear more from.

As I mentioned earlier, ‘Nyumirwa’carries that heady groove as the singer execute the song pretty effectively. Placing his smoother vocals against that groove makes for a pretty groovy bit of music, and explains why he has had such a steady rise to fame.

Abacus Owengabi also tends to have a lot more to it in terms of the song writing –his songs come off as more of a message, and less of an anthem.

Simple! Nyumirwa, is a song in which the singers is appreciating the vibe that comes along with the song. Well written by himself.