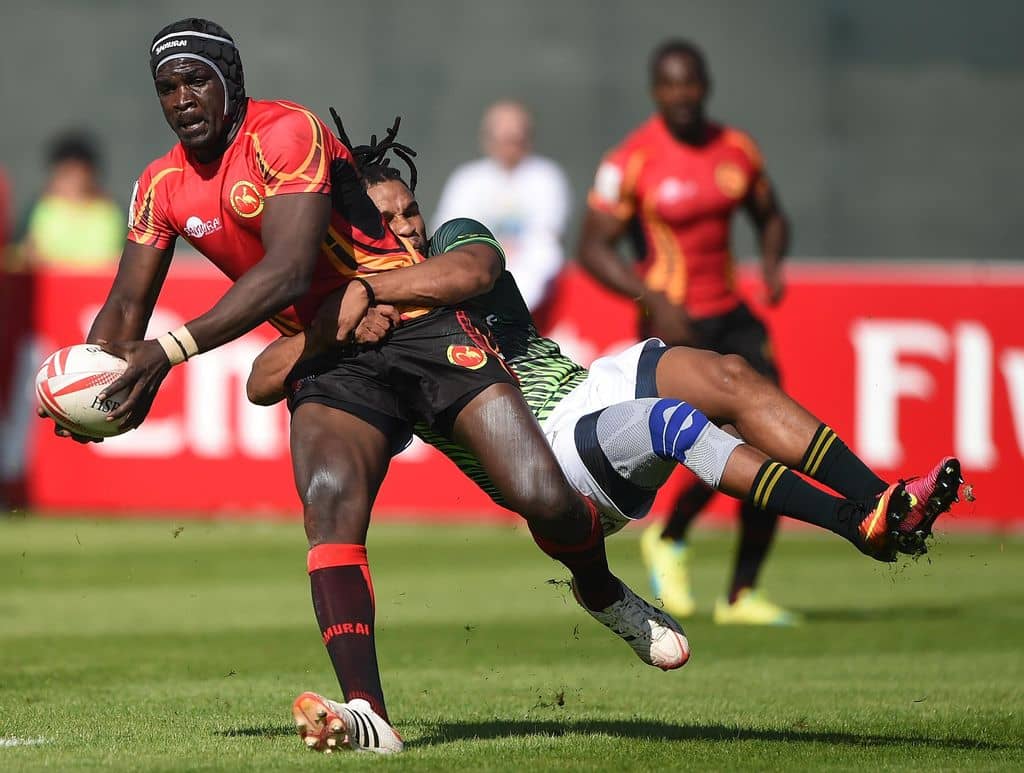 Uganda will be up against Samoa in their opening match of the Rugby World Cup (RWC) Sevens 2022, which takes place from 9-11 September at Cape Town Stadium.

The Sevens side who are the Africa champions are making their second appearance at the global stage and will seek to put up a better show after finishing 18th in the previous (2018) edition held in San Francisco, USA.

It had their final training on Thursday in Cape Town and Coach Tolbert Onyango says that his side are up for the challenge.

“Cape Town has been lovely so far. It’s now game time. Ready or not, here we come! We have put in enough work,” Onyango told Uganda Rugby media

Onyango adds that opening matches are always tricky and shaky but his boys will put up a good show.

“Normally, the first game on day one, is the toughest and we look forward to giving our best shot,” Onyango added.

If Uganda Sevens win against Samoa, they will face USA in the round of 16.

Ireland vs Portugal 9.45am

Scotland vs Jamaica 10.51am 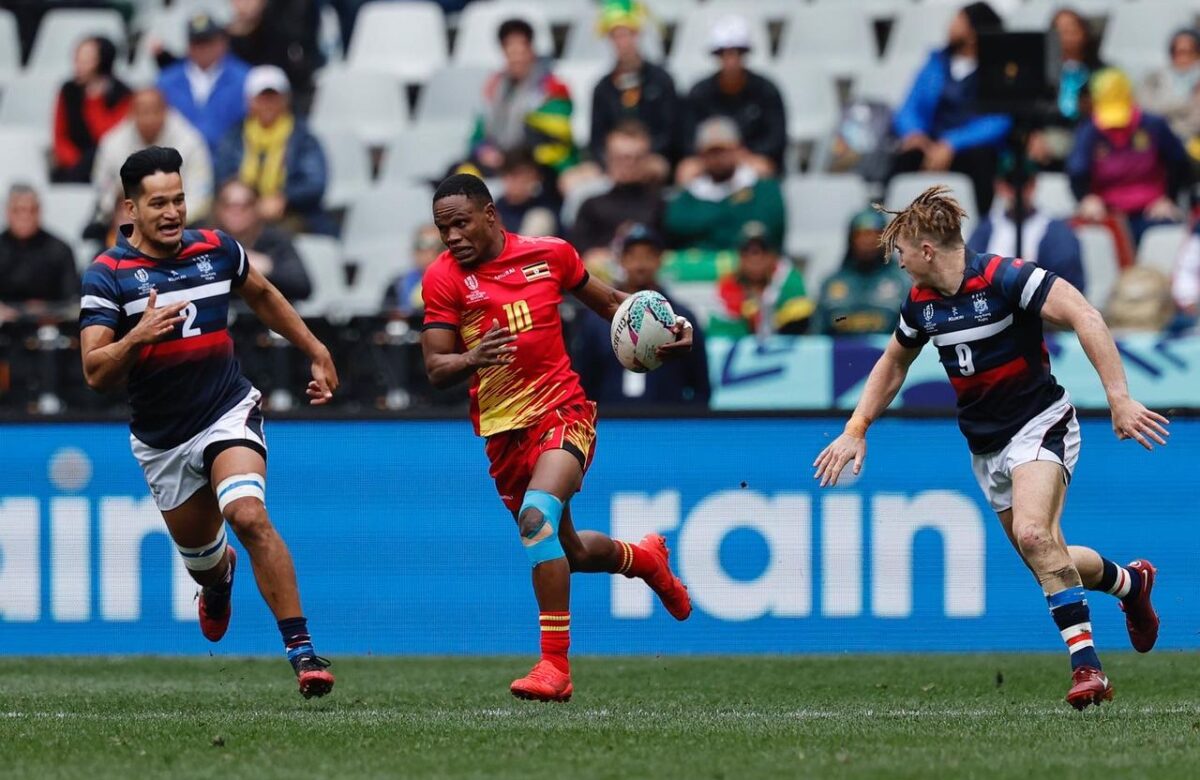 Uganda Through to Bowl Final of Rugby World Cup… 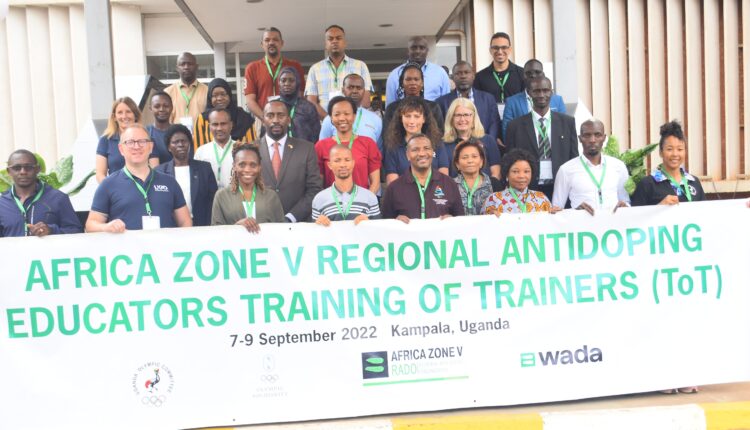