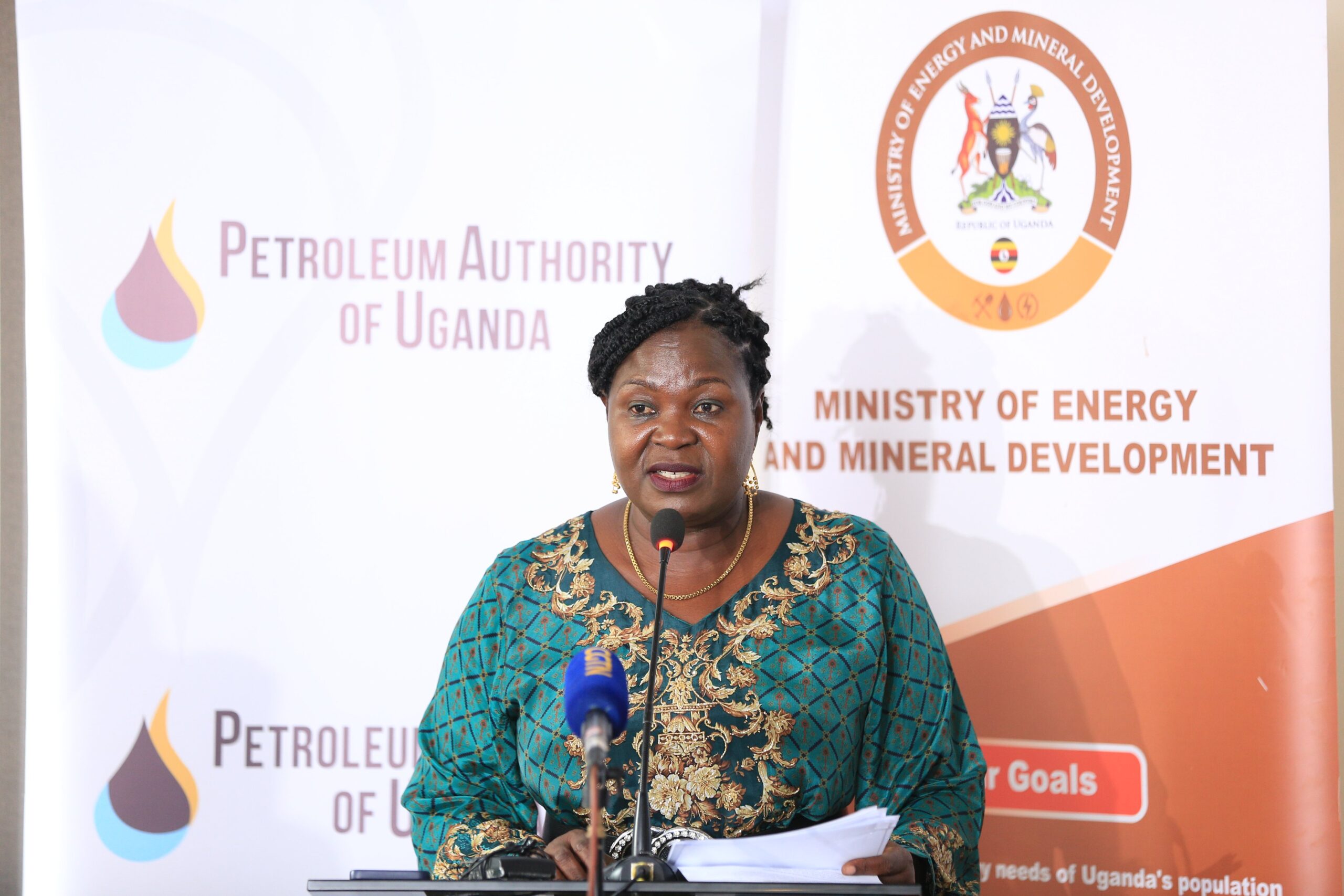 Uganda to announce oil blocks licensing round in May 2023

Kampala – Uganda said on Friday it plans to announce a third oil licensing round in May in an effort to further develop a sector on track to produce its first oil in 2025.

Energy Minister Ruth Nankabirwa Ssentamu said in a statement detailing developments in the sector that the next licensing round would be announced at a regional petroleum conference due to take place in Uganda’s capital Kampala in May.

She did not say how many blocks would be put up for auction.

The East African country discovered commercial hydrocarbon deposits near its western border with Democratic Republic of Congo in 2006. Production is projected to begin in 2025.

Uganda is also developing a crude export pipeline and a domestic crude refinery that will help to commercialise the country’s oil resources.

A U.S. firm, Albertine Graben Energy Consortium Partners (AGEC), is planning to build and operate a $4.5 billion, 60,000 barrel-per-day refinery to produce a range of refined products and liquefied petroleum gas for the regional market.

It will also build a 213-kilometre (130-mile) refined products pipeline from the oilfields to storage facilities near Kampala.

Ssentamu said a final investment decision on the refinery was expected this year.

She added the pipeline and refinery would be developed concurrently and “when both projects are operational, the refinery will have the first call on crude oil.”

Meanwhile construction of the East African Oil Pipeline project is to begin in November 2023 according to government.

EACOP runs 1,443km from Kabaale, Hoima district in Uganda to the Chongoleani Peninsula near Tanga Port in Tanzania.  80% of the pipeline is in Tanzania. It is a buried thermally insulated 24″ pipeline along with six pumping stations (two in Uganda and four in Tanzania) ending at Tanga with a Terminal and Jetty.

NSSF speaks out on media reports about fund’s… 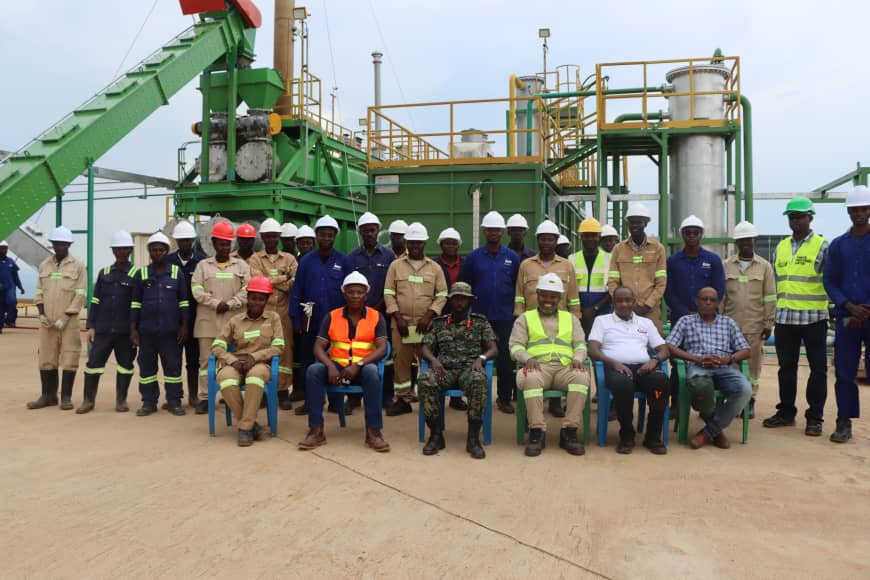 By Evans Najuna Kikuube : Maj Gen Sabiiti Muzeyi who doubles as the General Manager of Luwero Industries Ltd (LIL) on… 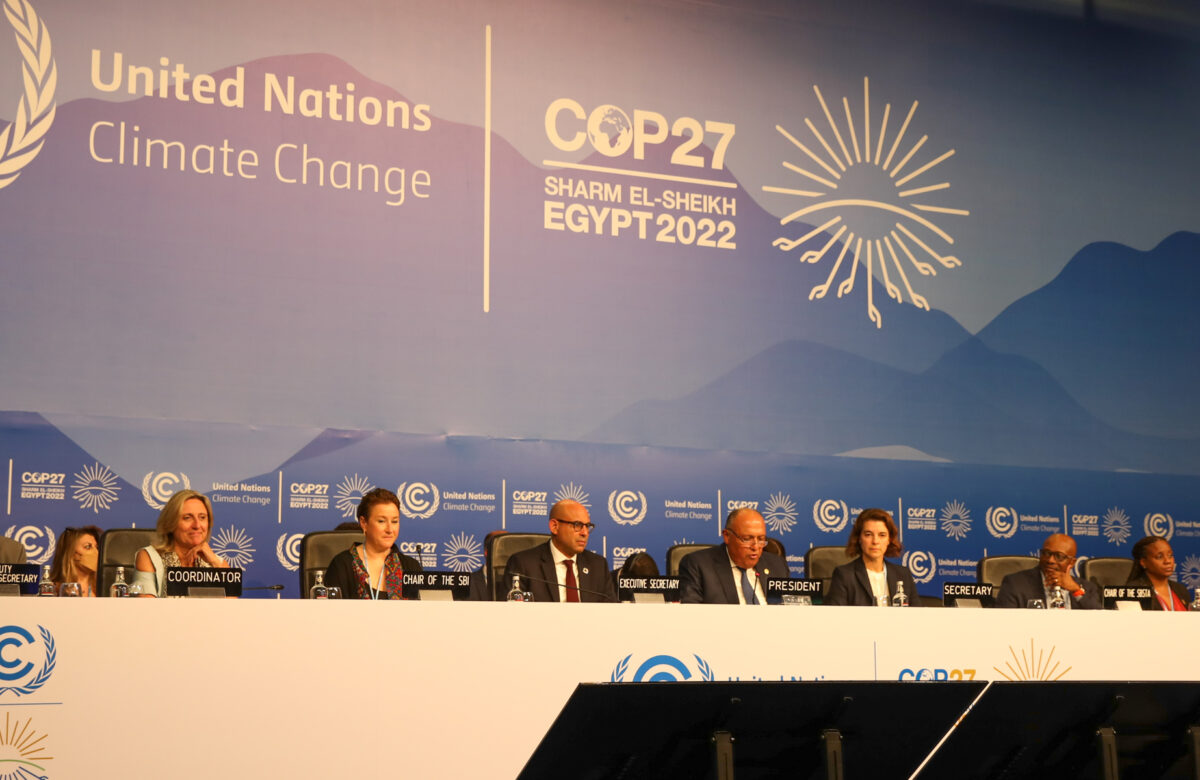 At COP 27 in the Egyptian resort town of  Sharm El Sheikh, the Global South led by Asia and the South…