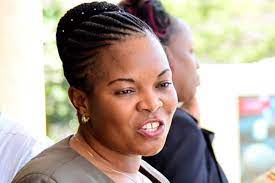 KAMPALA- Parliament on Monday passed a motion to censure state minister for lands, Persis Namuganza over misconduct and contempt of Parliament.

356 MPs voted in favour of the motion, while five MPs voted against and three abstained.

The select committee that was on January 6 instituted to investigate the alleged misconduct of the minister presented its report to House giving the MPs a go-ahead with the censure of Namuganza on grounds that she had a case to answer.

Having looked at all the pieces of evidence presented by Mr Okot and seconders of the motion, most of which were media interviews (video clips and newspaper articles) the committee confirmed that the conduct of Ms Namuganza breached the standards of behavior and conduct expected of a minister and Member of Parliament as prescribed by Rule 85 of Parliament’s rules of procedure and Article 118 of the Constitution.

The committee also rejected some pieces of evidence on grounds that it was not in line with the motion and others were in vernacular, which the committee argued was an unofficial language.

The committee prays that this report be adopted by the House under Rule lO9 (9) (b) of the Rules of Procedure of Parliament in the proceedings of censure against Hon Persis Namuganza Princess from the Office of the Minister of State for Housing and Urban Development (Housing),” he concluded.
While the debate was ongoing, Ms Namuganza was visibly absent from the House chambers despite a requirement in Rule 109 of the rules of procedure that the accused has to be present to defend him/herself.

It should, however, be noted that president Museveni’scCabinet, which  Namuganza is part sits every Monday.

Bunyoro most spiritually and naturally gifted in the… 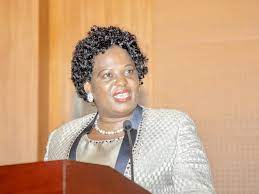 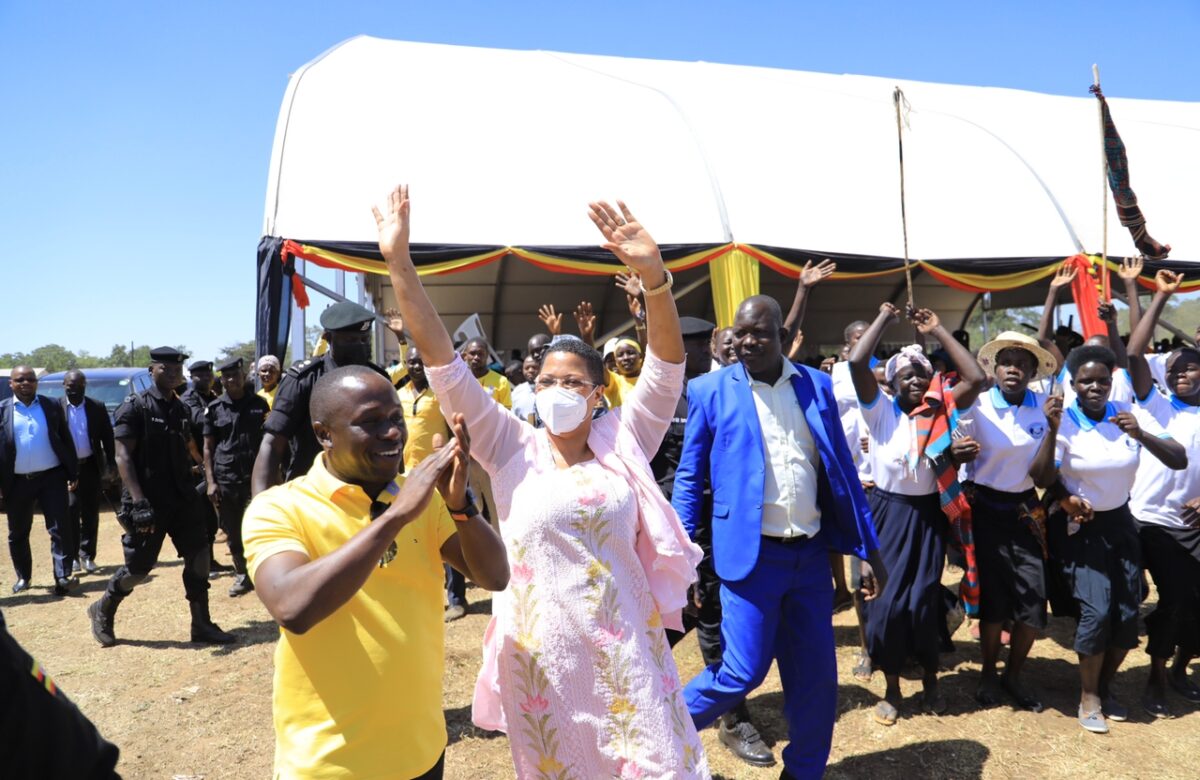