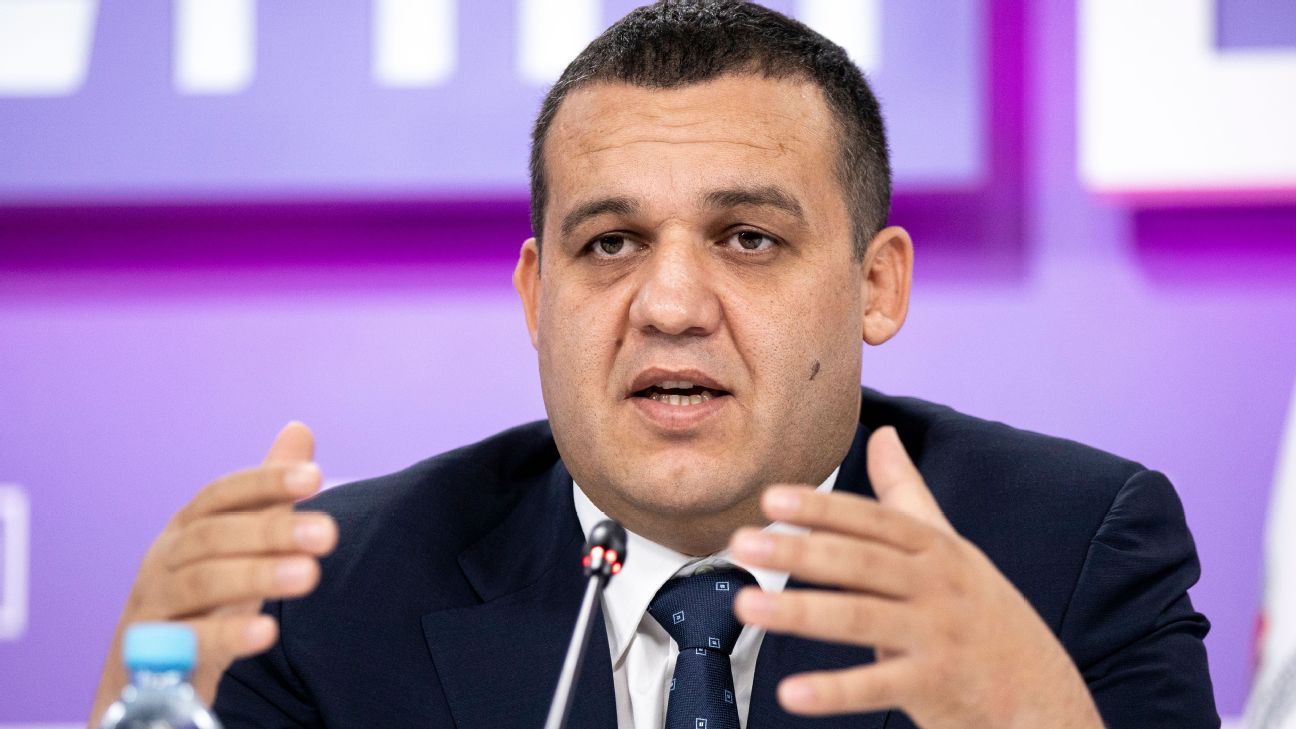 Kremlev’s visit is a big boost to Uganda boxing fraternity

This week on Thursday the 1st of December 2022 , the President of the International Boxing Association (IBA) will visit Uganda under the hospitality of the Uganda Boxing Federation (UBF) President, Muhangi Moses.

To be honest I myself did not fully know Muhangi until I attended a boxing schools championship at the MTN Arena in Lugogo and the place was packed to maximum capacity.

I am talking about over 1,200 spectators in that Arena. This is when I immediately realised that Muhangi’s presence in Ugandan boxing was bound to unleash an era of tremendous prosperity for this sport.

The current climax of Muhangi’s various developmental ideas in Ugandan boxing is the visit of the IBA President, Umar Kremlev.

For some not in the know this may look like just any other visit but we are talking about a gentleman who cleared the debts of IBA totaling to about USD16m within a mere 2 weeks of being elected IBA president.

The debt had haunted IBA for over 2 years creating a lot of stagnation in the sport’s international development.

We are also talking about a gentleman who has not been welcomed with open arms by the International Olympic Committee (IOC). Despite this, Kremlev has been maintained as the IBA President at two recent nearly back to back elections due to the love and belief that the international boxing family has in him.

Here at home, Muhangi himself was castigated, haunted and labeled treacherous for having seconded and also voted for Kremlev to become President of IBA.

Even with this pressure Muhangi stood by his foresight, intuition and love for Kremlev and stood by his man through thick and thin. Muhangi has been vindicated by his fellow boxing leaders worldwide who also jumped on the boat and stood firmly behind Kremlev.

Kremlev does not have to fly his private jet to Uganda to thank Muhangi for his support.

He can simply send him some good development assistance or invite him to meet up wherever Kremlev may be in the world. Kremlev’s coming to Uganda is majorly due to the impressive and very successful products that Muhangi has devised on the local Boxing scene of Uganda.

I have long told many that Muhangi belongs to a group of rich Ugandans that are willing to invest their personal hard earned money in Ugandan Sports development.

Key amongst Muhangi’s achievements is the Boxing Champion’s League (BCL). About 2 years ago I had a thorough discussion with Muhangi and stressed the importance of having a league for any serious sport in the country.

The problem we identified with boxing was that it was neither permissible nor safe to have Boxers punch themselves every weekend regularly.

Sports like boxing must allow for enough time for players to recover from one game to another. Muhangi slept on the idea and successfully found a way to have a league for Ugandan boxing.

It is now the first and only successful league of its kind in the entire world.

Muhangi understood that for Ugandan Boxing to produce world champions, it needed to have regularly scheduled competitions running for an elongated period of time instead of one off competitions (usually called bouts).

Muhangi was also foresighted enough to get Next Media Services, , to show the League bouts live to all Ugandans every 2 weeks on Saturdays.

NMS went the further mile as well, showing the BCL to the entire world via its Afromobile App which is accessible on any smart phone connected to the internet. Today the BCL has started bringing on board sponsors such as sting (Uganda).

The other very significant intervention of Muhangi was to ensure that Uganda got 2 new Boxing Rings after over 20 years of using one very old Ring. Not only was this Ring embarrassingly old and dilapidated, it had developed holes in its ground surface that could seriously hurt a boxer during a bout.

That ring was also the wide area type which IBA had discontinued in favour of the newer smaller area rings. The old ring was therefore giving Ugandan boxers the wrong practice for international bouts.

So significant was this move by Muhangi that to date there is no other standard size boxing ring in Uganda other than the two which Muhangi helped to ensure come into the country at a cost of about Ugx70m.

Just this past September 2022, Muhangi made a decision to use his personal funds to take the Ugandan Boxing National team to the Africa Boxing Championships in Maputo, Mozambique.

After being told by the National Council of Sports (NCS) that there was no money to fund the team, Muhangi knew that his players from the BCL had reached a stage of development that needed to be checked at the Africa continental level; hence his decision to deploy his personal funds.

Not many rich people would make this kind of decision to utilise their own funds in such ventures.

Muhangi’s interventions to develop Ugandan boxing are really numerous and way beyond the above.

I will not expound on all of them but briefly some others include funding the Boxing office monthly, paying UBF staff salaries, funding the boxing novices annual championship, paying international medaling boxers good motivational cash prizes, ensuring a good flow of equipment into Uganda, etc.

Kremlev’s visit to Uganda is a huge vote of confidence in Muhangi informed by his achievements and passion for boxing development in a space of only 4 years since Muhangi took over the boxing leadership at UBF.

A very significant highlight of Kremlev’s visit to Uganda is the launch of the construction of the boxing academy in Uganda.

Kremlev must be utterly thrilled that upon offering Uganda a boxing academy, Muhangi moved very first to secure the land on which this Academy will be constructed. Land is a very precious commodity world over.

Muhangi’s move to quickly secure the needed Land for this project is a clear testament that Kremlev needs dedicated Boxing leaders like Muhangi to help turn boxing into a global Marvel.

The Doves storm World Cup semis with no…

Parliament of Uganda: All eyes on overall trophy 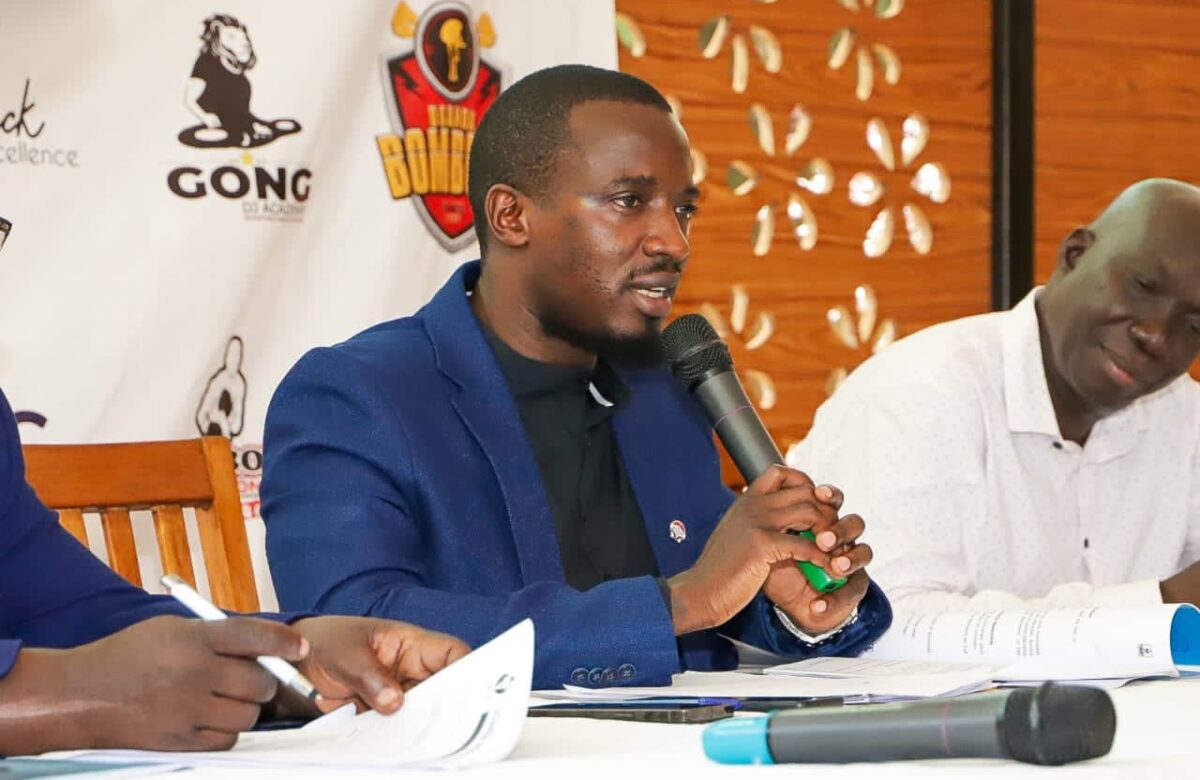 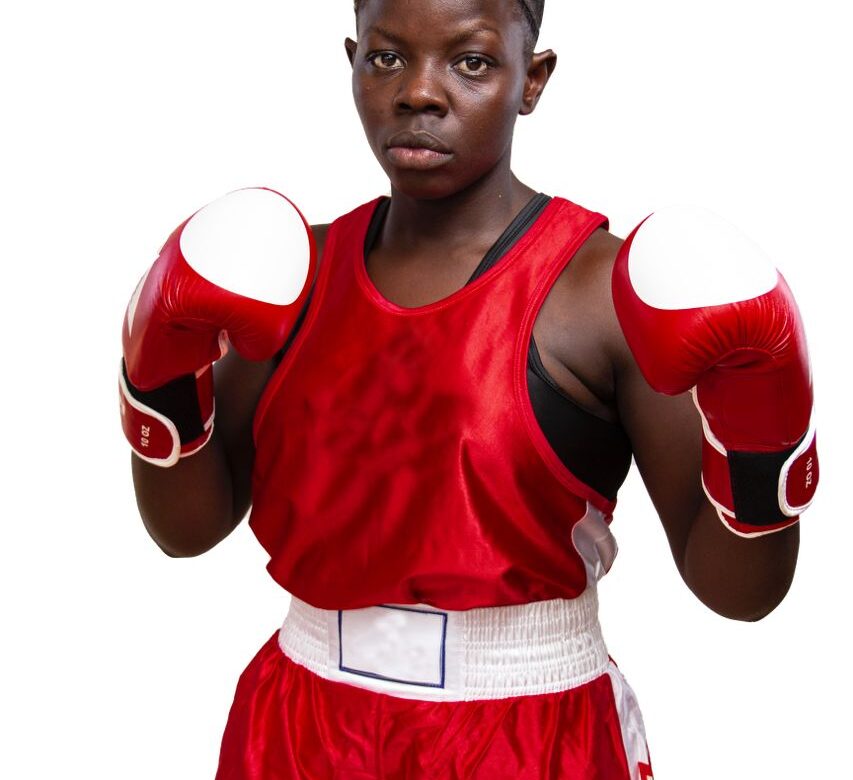 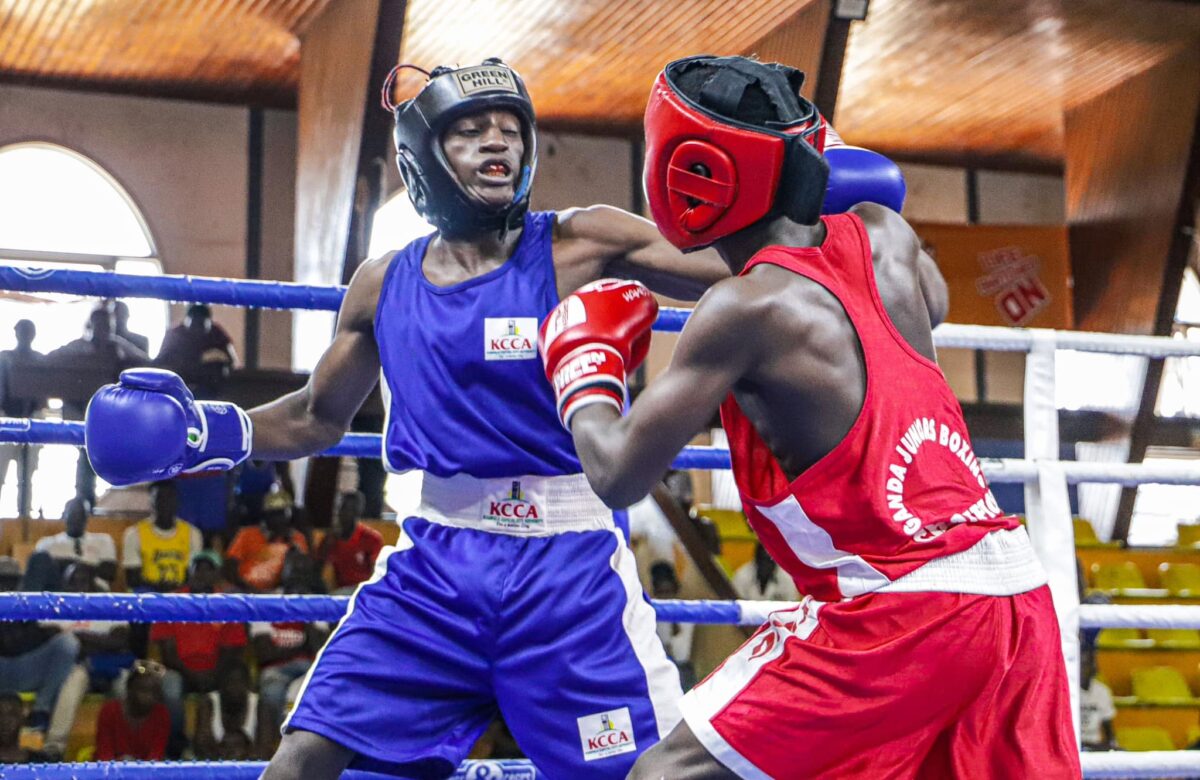