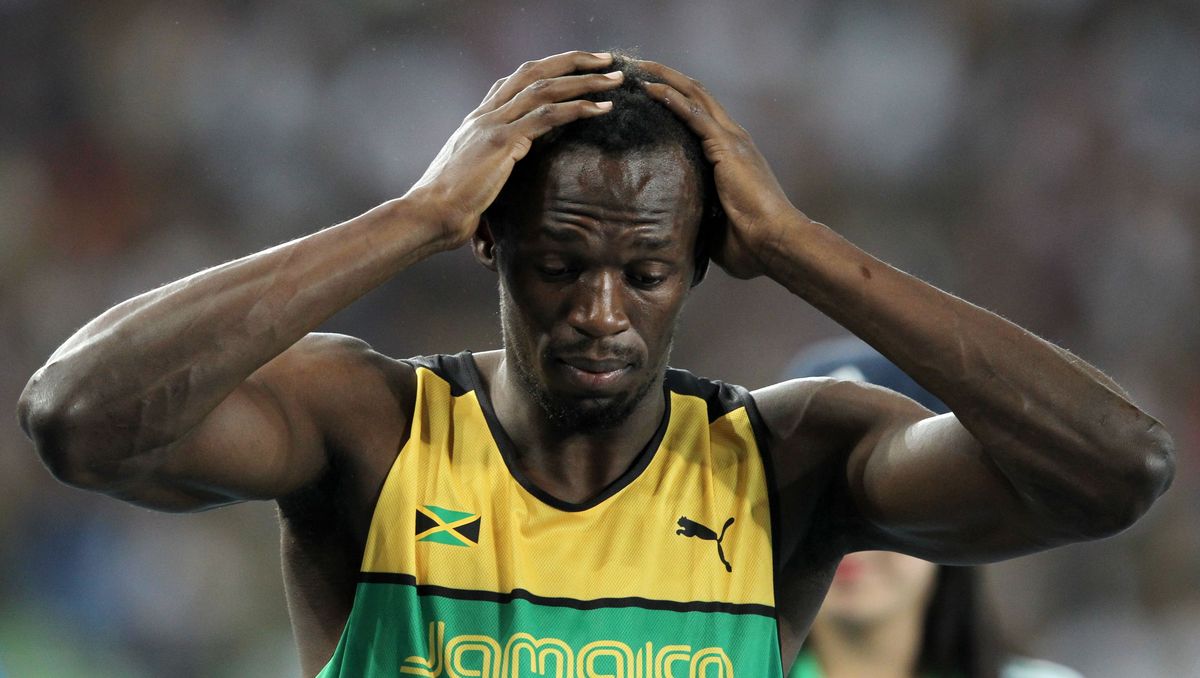 Ex-Jamaica’s Olympic sprinting star has lost millions of dollars he had in his account with a Kingston-based investment firm Stocks and Securities Ltd.

The ex-Olympic champion Usain Bolt is seeking to recover more than USD12.7m (£10.2m) that his lawyer said he lost because of fraud.

The 36-year-old retired sprinter had investments with SSL for over a decade.

“We will be going to court with the matter if the funds are not returned,” lawyer Linton Gordon said.

“It is a grave disappointment, and we are hoping that the matter will be resolved in a way that Mr. Bolt will recover his money and be able to live in peace.”

The FSC said it was “aware of reports of allegations of fraud” and that the oversight process would allow it to see the movement of funds and securities into and out of SSL.

“The FSC will simultaneously continue its investigations into matters related to SSL,” it added.

SSL said its own internal investigations suggest a former employee was behind the alleged fraud and added it had “referred the matter to the relevant law enforcement authorities”.

Bolt’s account was intended to serve as a pension for the eight-time Olympic gold medalist sprinter and his parents.