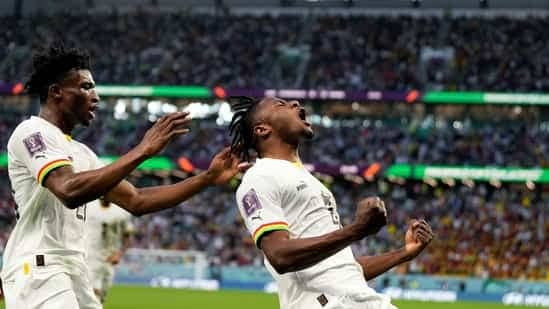 Mohammed Kudus scored twice, including the go-ahead goal after South Korea evened the match in the second half, and Ghana staved off elimination at the World Cup with a 3-2 victory on Monday.

Mohammed Salisu also scored for the Black Stars, who lost their opening match against Portugal and were in need of points for a chance to reach the knockout round in Qatar.

Down 2-0, Cho Geu-sung scored both of South Korea’s goals about three minutes apart early in the second half to even the game at 2-2.

But Kudus’ low left-footed goal in the 68th minute sailed out of the reach of goalkeeper Kim Seung-gyu to give the Black Stars back the lead. Goalkeeper Lawrence Ati-Zigi preserved the victory with a leaping save off Cho’s attempt in stoppage time.

South Korea forward Son Heung-min remained without a goal in Qatar. The Tottenham forward wore a mask to protect a broken left eye socket he sustained in a Champions League game against Marseille earlier this month.

South Korea coach Paulo Bento was handed a red card in the moments following the match after a heated exchange with a referee.

Ghana scored a pair of goals in a strong performance in the opener but fell in the end to their Cristiano Ronaldo-led opponents 3-2.South Korea played to a 0-0 draw in its opener with Uruguay. The team was making its sixth straight World Cup appearance.

Parliament of Uganda in pictures at EAC Games 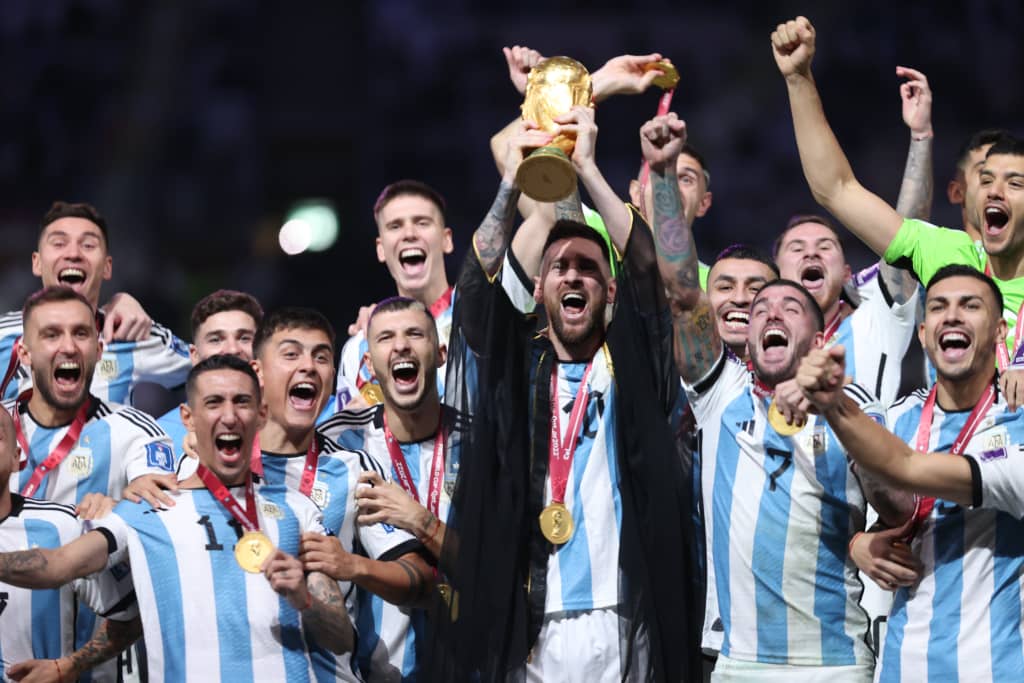 Argentina defeated France 4-2 in a penalty shoot-out to win the World Cup for the third time on Sunday. Argentina captain… 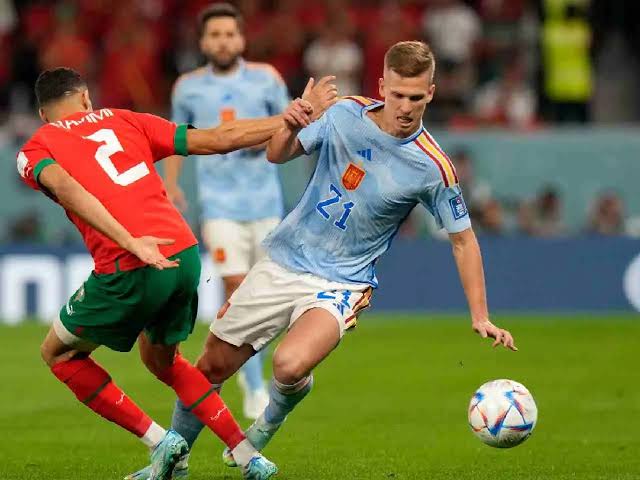 Morocco beats Spain to qualify as only African state… 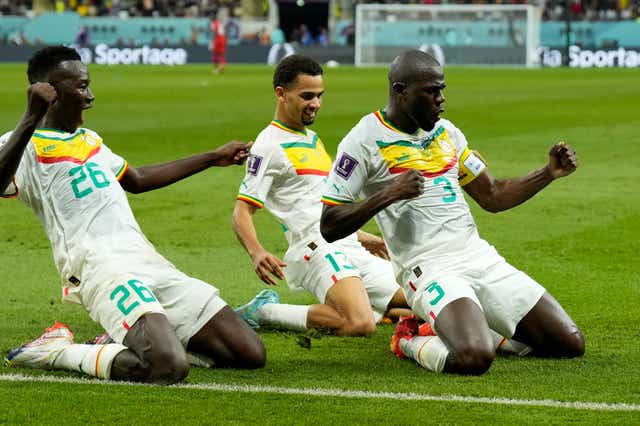