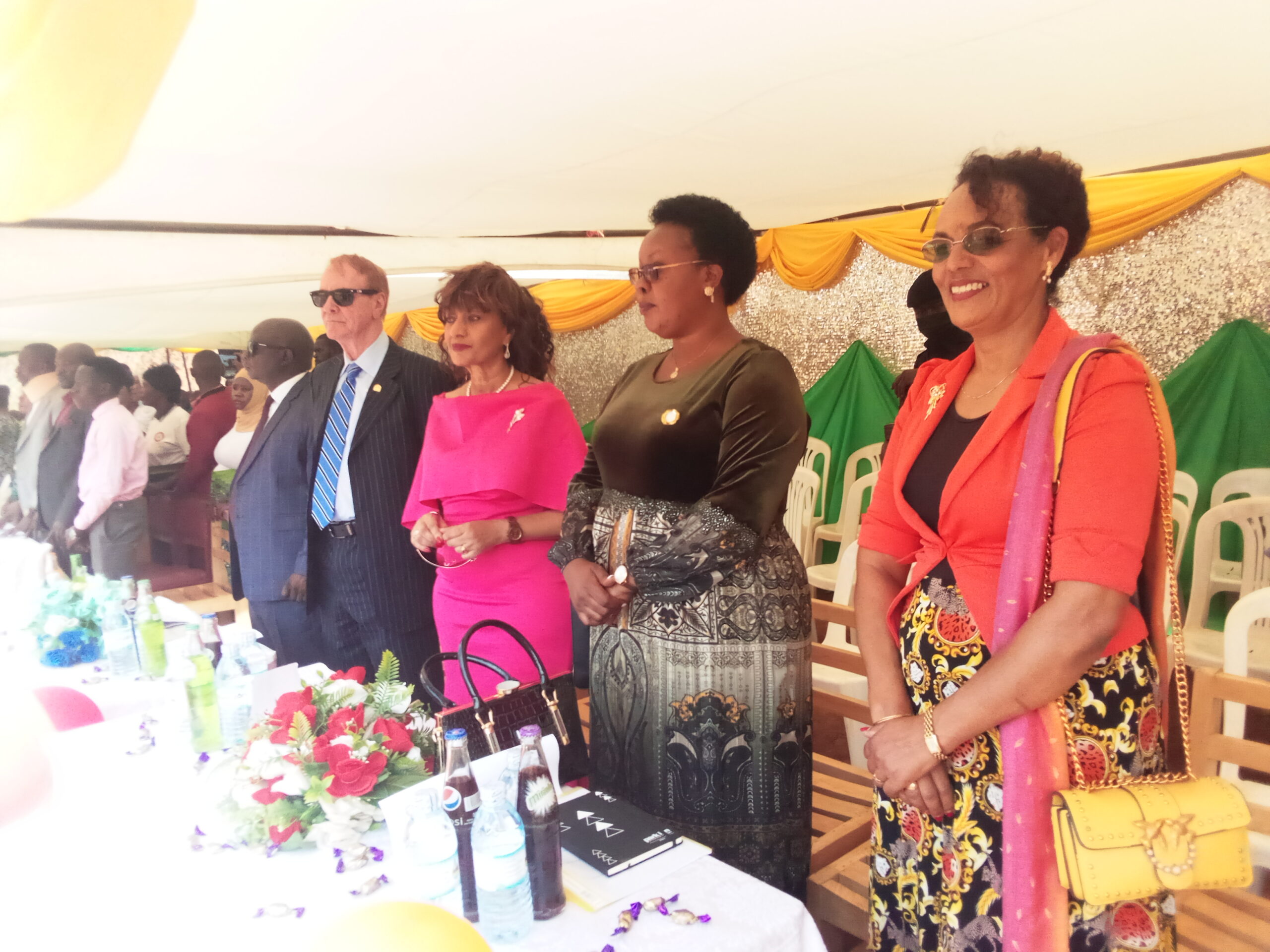 By Innocent Ruhangariyo
The state minister for gender, labor and social development in charge of children and youth Sarah Nyirabashitsi Mateke yesterday encoraged youth to engage and embrace government programme of Parish Development Model while addressing the youth and other guests at child Africa junior school in Kabale municipality where she was a guest of honor as they were celebrating 31 years of existence in Uganda. She advised that the programe would lead to emplyment opportunities especially among the youth that had just finshed studies.
Nyirabashitsi said that this new government program shall be the innitiative of workers to run it’s activities effectively and which will target mainly the youth who are educated.
She further said most graduates have been struggling with unemployment problem after studies, but parish development model is based on parish level and it shall help more youths to aquire jobs and earn a living though she warned them not to engage themselves in corruption scandals saying it’s the most disease that most youths are suffering from right now.
On the same function the child Africa managing director Julie Solberg thanked the government of Uganda for providing enough room for them to render help to the needy not only in Uganda but the whole of Africa.
Julie Solberg also said it will be a great pleasure if this needy support is extended to many districts in Uganda which will be based on educating the public on how to fight corruption and eladicate poverty most especially in their households.
Child Africa was celebrating 31 years of existence and operation in Uganda since  it was started by Rhino and Julie Solberg in 1991 as a small family foundation, later became Solberg Children foundation. It was howevever changed to Child Africa in 2004, per now they have helped a huge number of people in Uganda.