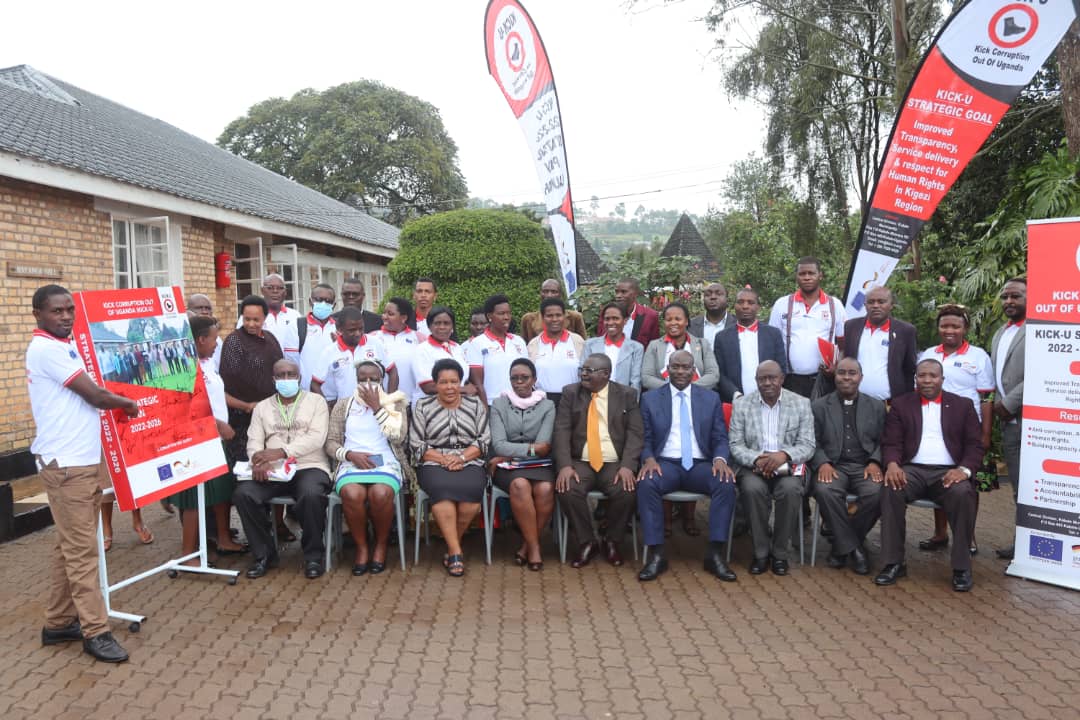 KABALE — Anti-Corruption activists have called for assurance of government protection as cases of whistleblower harassment continue to increase in Kigezi Region.

The Call was made on Wednesday during the launch of Kick Corruption Out Of Uganda’s (KICK-U) 3rd strategic plan for the period between 2022 – 2026, at White Horse Inn in Kabale District. 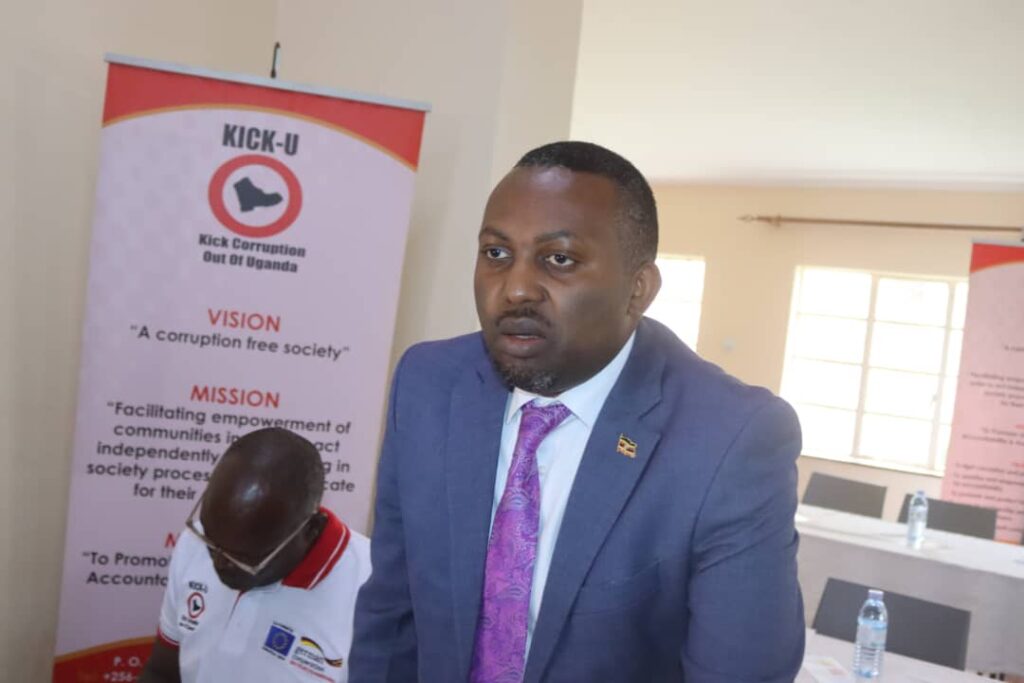 The event attracted several stakeholders in the fight against corruption including, civil servants, Political leaders, media practitioners, religious leaders, and members from different communities among others.

While discussing the rampant corruption in the country, the KICK-U Executive Director Kakuru Robert Byamugisha narrated the hardships they faced while executing their mandate to fight corruption in Uganda.

Kakuru revealed that his organisation had lost a number of community monitors who abandoned the fight against corruption for fear of being killed, after being intimidated. He also explained that they faced a challenge of “state agents” including security officers who were deployed to spy on Anti corruption activists. He gave a case in point where he had been intimidated and arrested for trying to expose a corruption scandal.

The Rubanda District Chairperson Ampeire Stephen Kasyaba, also blamed the increasing corruption on information leaking, and challenged the government to assure Whistleblowers of their protection and compensation to their families in case they lose their lives in the due course.

However, the deputy head of Inspectorate of Government, Kabale regional office Christabel Annah Atukunda, denied reports that information is leaked from their office, adding that the IG’s office has always patterned with Police to ensure protection of Whistleblowers who face harassment.

While giving the tips on trapping and arresting the corrupt government officials, the Kabale RDC Godfrey Nyakahuma said that in cases of money bribes, cash is needed to trap the culprits and in most cases civil society organisations contribute the money since government agencies lack enough funding for such operations.

The State Minister of General duties in the Ministry of finance Henry Musasizi commended the work done by kick corruption out of Uganda (KICK-U) in the last 19 years they have been operating in Kigezi and Uganda at large.

Musasizi also applauded the KICK-U’s 2022-2026 strategic plan that involves community engagements and contribution to designing Policies to fight against corruption.