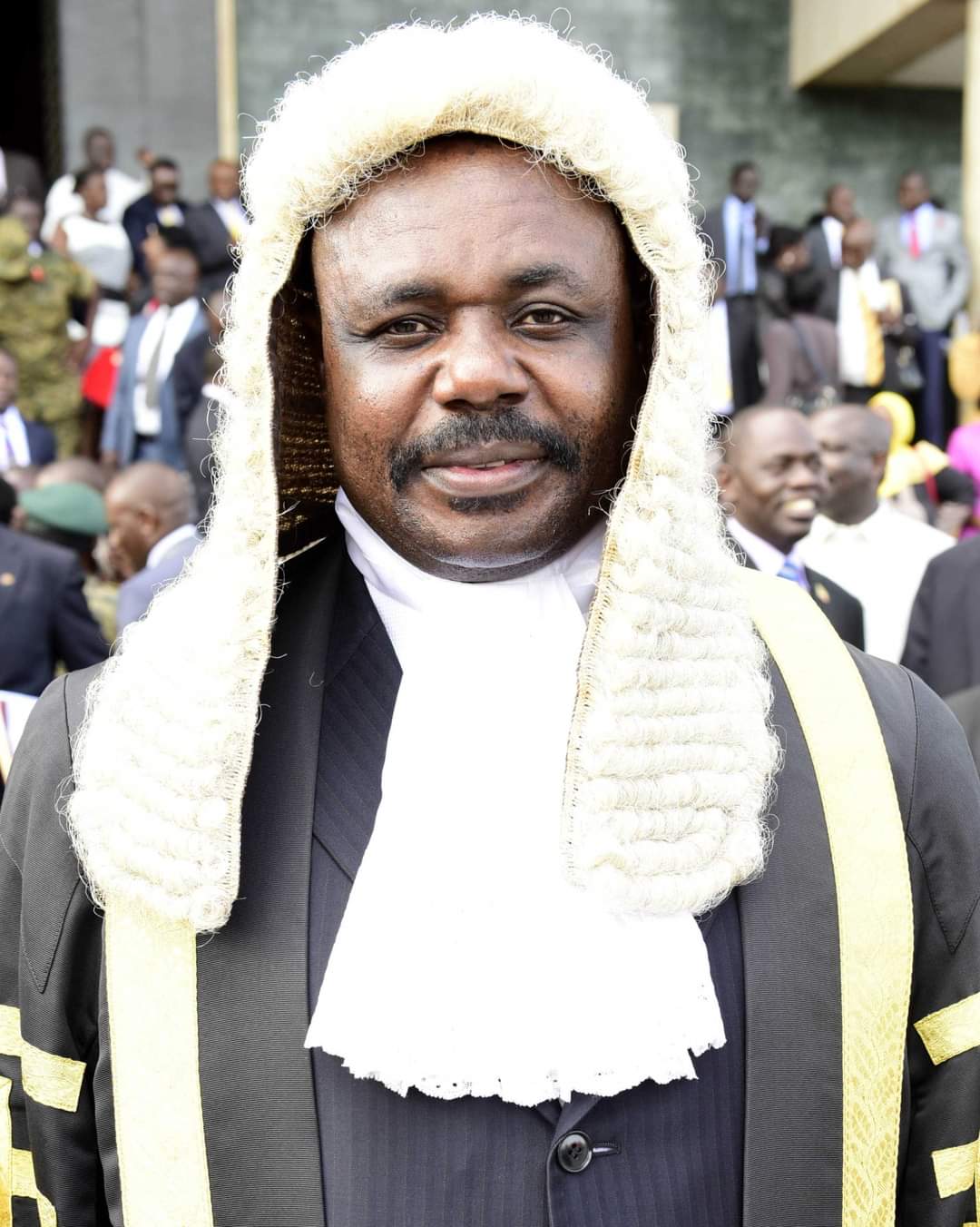 What To Expect As Oulanyah’s Body Arrives This Friday

All is set for the arrival of the fallen speaker’s body into he country. According to our sources, Jacob
Oulanyah’s body left University of Washington medical center yesterday and was taken to the Ugandan embassy in Washington DC for final preparation before it is flown into the country.
Ugandan foreign affairs state minister Okello Oryem is in the U.S trying to see that all preparations of returning the former speakers body goes as planned.
The inordinate delay in repatriating the body of Oulanyah has been attributed to the long processes in the United States that involves first taking the dead body to a funeral home and also the paper work.
Olanyah’s body has been at Dayspring and fitch Funeral Home who are tasked with embalming and processing of his repatriation paperwork.
According to Acholi parliamentary group chairman Anthony Akol, the body of the former speaker is due to arrive in the country on Friday aboard Ethiopian Airlines and will be welcomed by Bwola cultural dance at the Airport and his home area of Omoro. This cultural dance is accorded to a high-profile person in Acholi tradition that dies abroad or in war and upon his return, such a dance is performed in his honor.
The fallen speaker developed health complications immediately after he was sworn in as a speaker of the 11th parliament and was taken to India for treatment, where he was managed and returned into the country. He was later taken to cancer institute Mulago where specialized doctors attended to him but as his situation worsened, he was flown outside the country to the United States of America in Seattle to get the best treatment but unfortunately, he passed on before the receiving the real treatment according to the minister of health Dr. Ruth Aceng who is among those people that visited him while in the hospital in Seattle.
The former speaker is to be accorded a full state burial particularly in accordance with Parliamentary Pensions Act 2011.

According to this Act,

1. A person who dies while holding the office of Speaker or Deputy Speaker shall be accorded a state funeral.

2. Thirty percent of the gross annual salary of the Speaker or Deputy Speaker shall be used towards the funeral expenses.

3. An official statement about the death of the Speaker or Deputy Speaker shall be made on television, radio, print media and other electronic media.

4. Government shall declare a mourning period.

5. Martial music shall be played on national radio during the mourning period.

6. National flags shall be flown at half mast during the mourning period.

7. The casket shall be draped in the national flag.

8. The casket cortege shall be escorted by the Uganda Police Force in top-roof flash light vehicles.

9. The casket shall be carried by ceremonially uniformed pall bearers Act 4 Parliamentary Pensions (Amendment) (No. 2) Act 2011 8 from the Uganda Police Force.

10. The body shall lie in state for one day, for public viewing.

11. A condolence book shall be opened for signing by political leaders, dignitaries and the public.

12. An official guard shall keep vigil and a bright light shall light the casket throughout the night.

13. Parliament shall pay tribute to the Speaker or Deputy Speaker with a band in attendance playing dirges.

14. A funeral service shall be held in honour of the late Speaker or Deputy Speaker in a place of worship or in a place designated by Cabinet.

15. The casket shall be transported to the burial place by a hearse.

16. A public holiday shall be declared on the day of burial, in accordance with the Public Holidays Act.

17. At the burial, there shall be a seventeen gun salute.

Apologize to the people of Acholi or you…