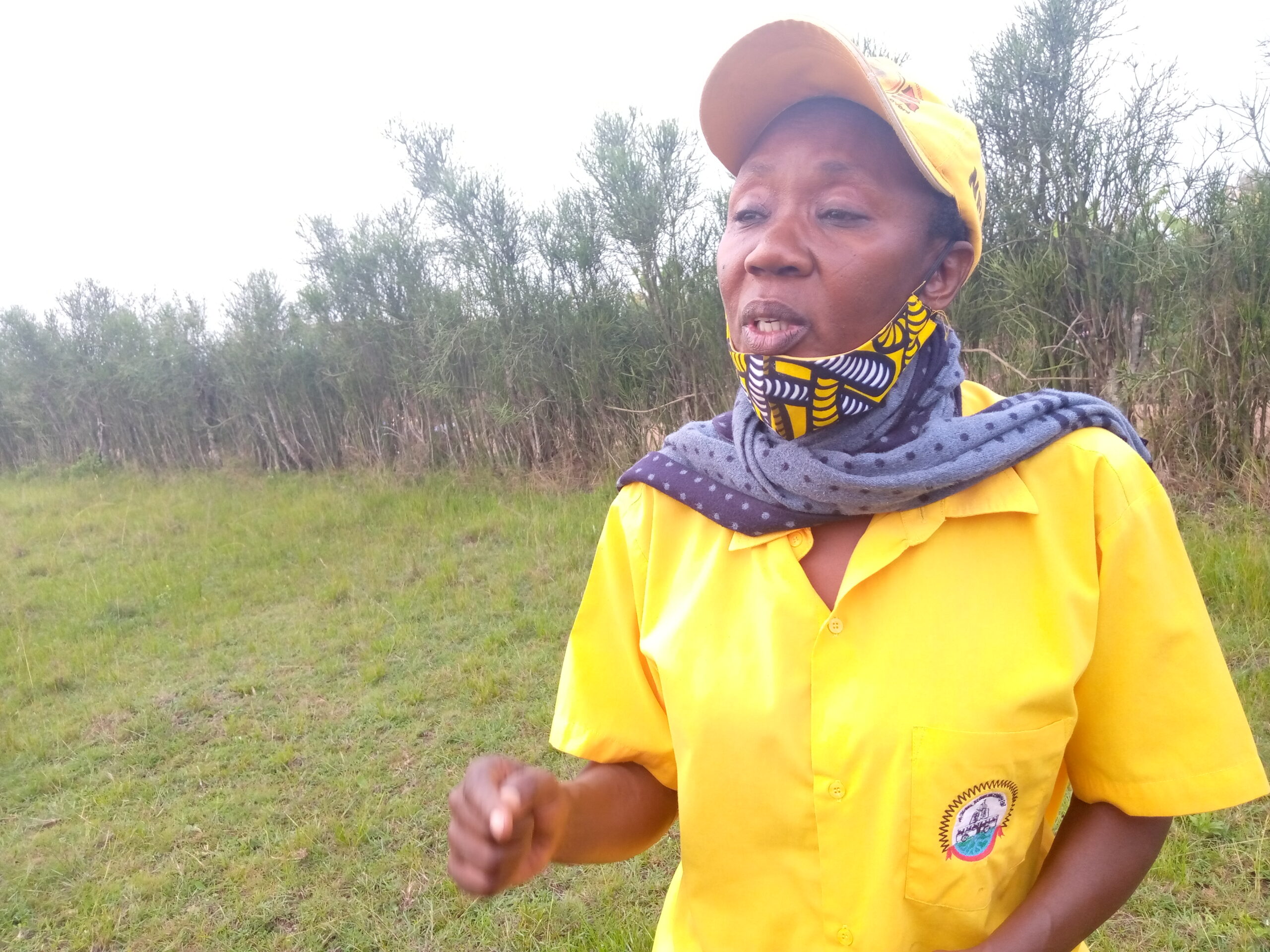 By Our Reporter
Mbarara
The Member of Parliament for Rushenyi County in Ntungamo District, Naome Kabasharira believes that Government has tried to give services closer to people of Uganda in 60 years of Independence, however she insists that there is still alot of things that need emphasis if Uganda wants to achieve middle class income by 2040.
Speaking to our reporter recently, Kabasharira revealed that Government has tried stability of peace and security in the 60 years of independence especially in this NRM leadership.
That there has been freedom of access to court for justice.  While in her congratulatory message towards the 60 years of independence, Kabasharira added that there has been liberalisation where everyone has got an opportunity to lobby things from government and do them as an individual adding that schools, hospitals, telecommunications have somehow been improved.
However, MP Kabasharira has also confessed that though government has tried to tackle some of the areas as far as service delivery is concerned, there are alot of things that have not been achieved by Ugandans in the 60 years of independence which need to be focused on.
She has highlighted about four things which this government must ensure that they are tacked to achieve middle class income by 2040. Kabasharira hinted on unemployment which is the most challenge in Uganda.
Kabasharira has also said that there is something lacking in infrastructure, Hospitals, and electricity. These areas need to be improved such that Ugandans can reach far like other countries including; India, China or Europe have reached.
“I must tell you that our hospitals are still lacking some things, there is need of more referrals.  Electricity has not reached some areas which we must be done at least by 2040. School fees is still high, something that government must engage school owners to solve. On the issue of unemployment, I urge our government to fight hard to overcome this challenge, our children are graduating every year but we have little job opportunities and this needs to be tackled as soon as possible” said Kabasharira.
Kabasharira has so far donated  about two ambulances to Rushenyi county in less than two years she has spent in the Parliament. She has done this to improve health services in her area. 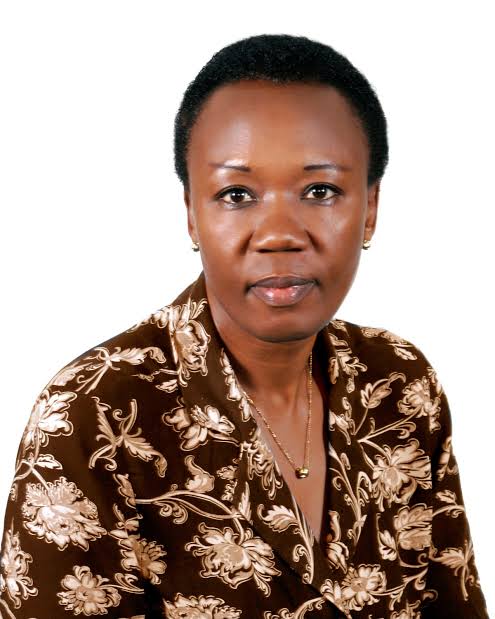 MP Kabasharira appeals to public to fight corruption if…

By Our Reporter Mbarara – Rushenyi county Member of Parliament, Naome Kabasharira  has requested the people of Rushenyi and the entire… 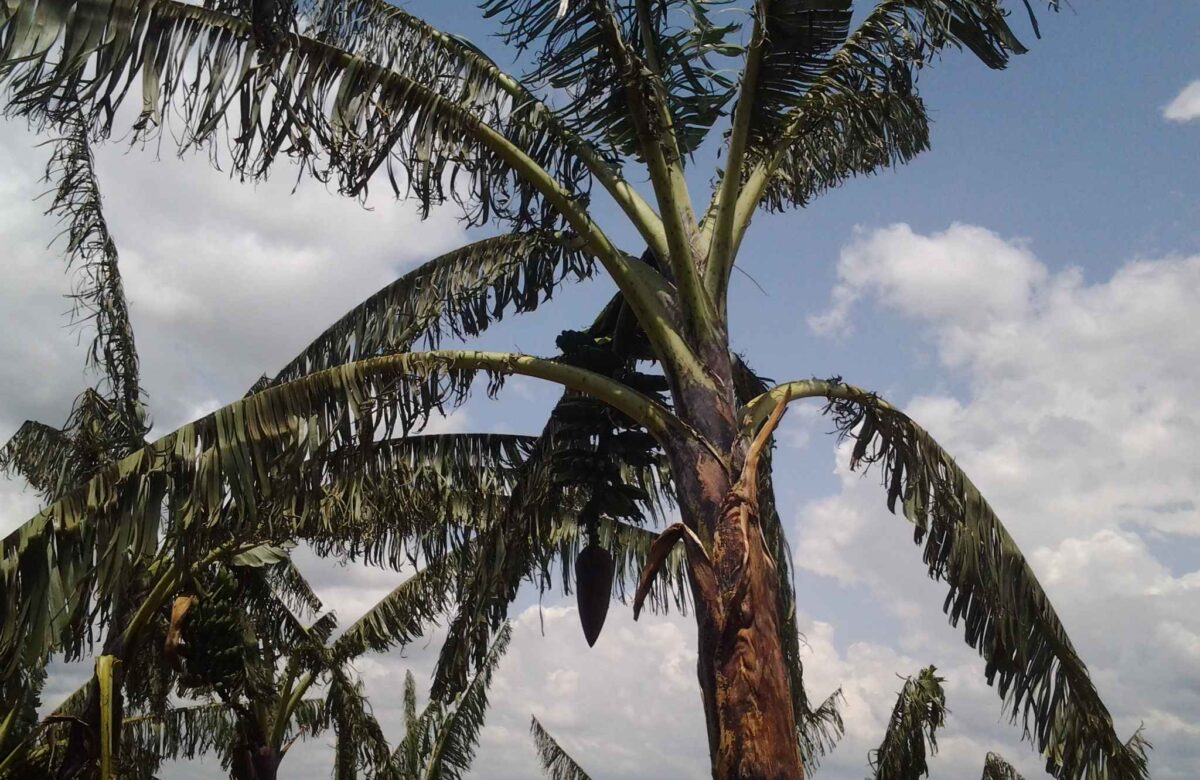 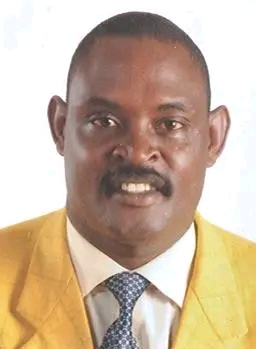