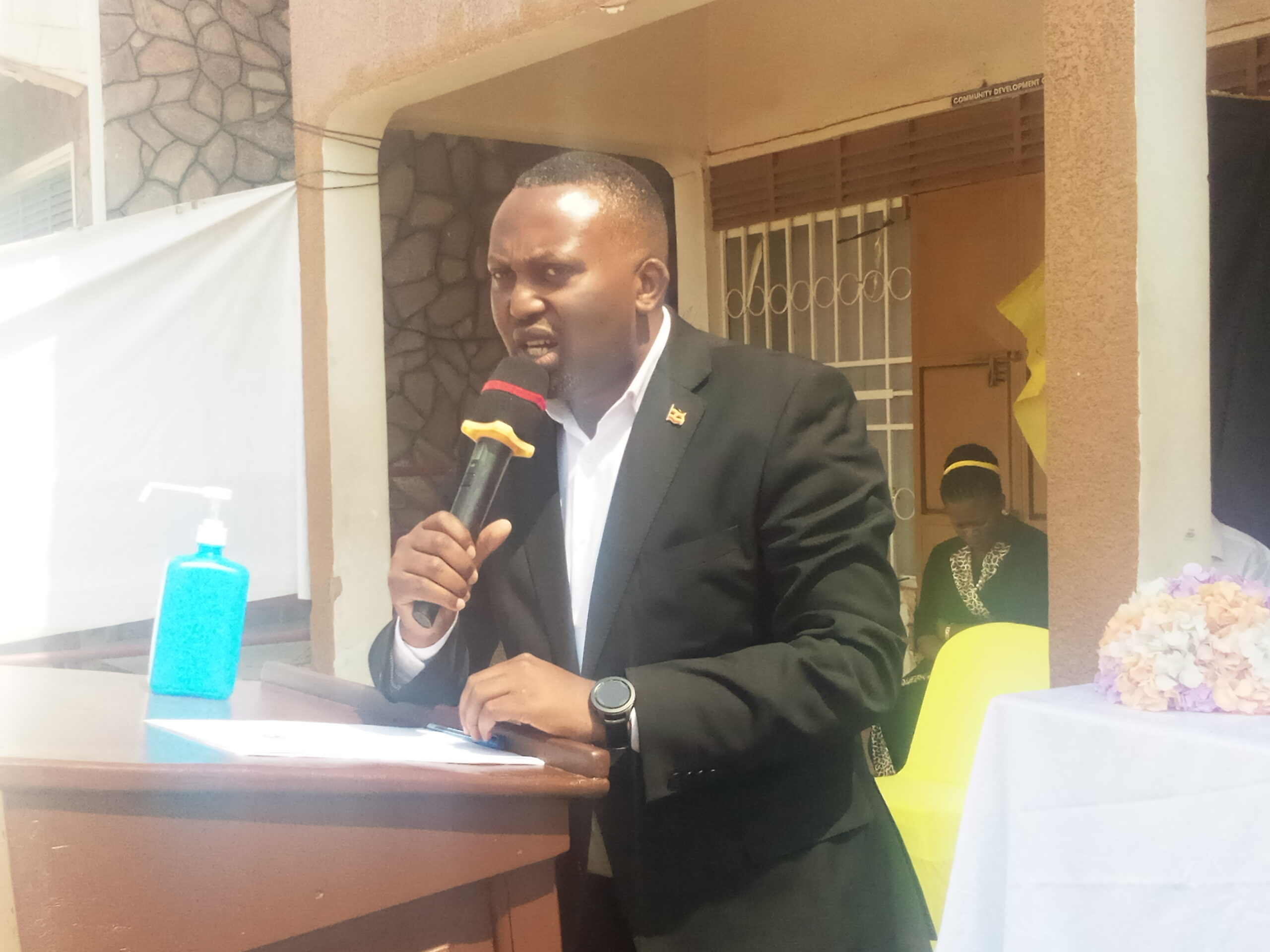 We Only Collected 79.8% Of Local Revenue – Chairperson Arinaitwe

Arinaitwe said that failure to reach the targeted amount was due Covid-19 financial effects but the little money that was given to them as the division was effectively utilized which he said this was due to cooperation and unity between the political wing and technical staff of the division.

He further asked the municipality to look forward and see where and how they will generate enough revenue for the divisions after most of them no longer operate around town, a case in point an issue of truck drivers being stopped from packing in town but only Rubaare in Ntungamo district and Katuna border which may also hinder the success of the businesses in the division and municipality in general. 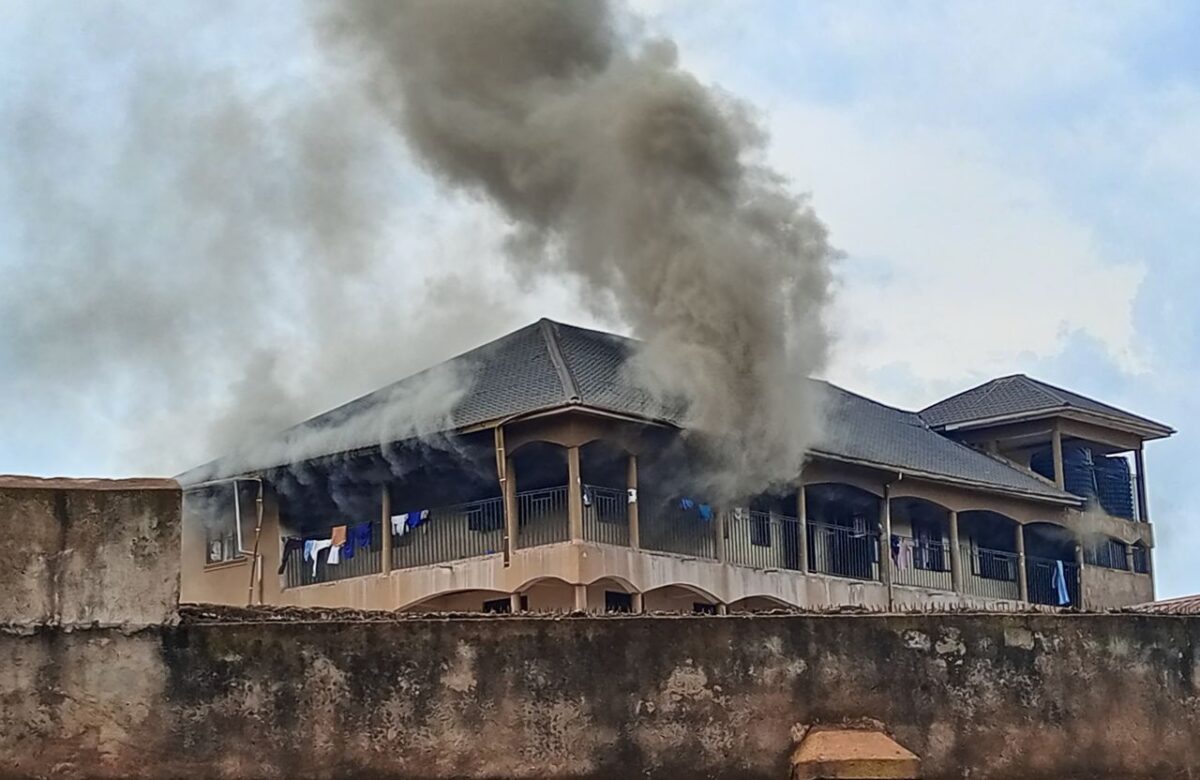 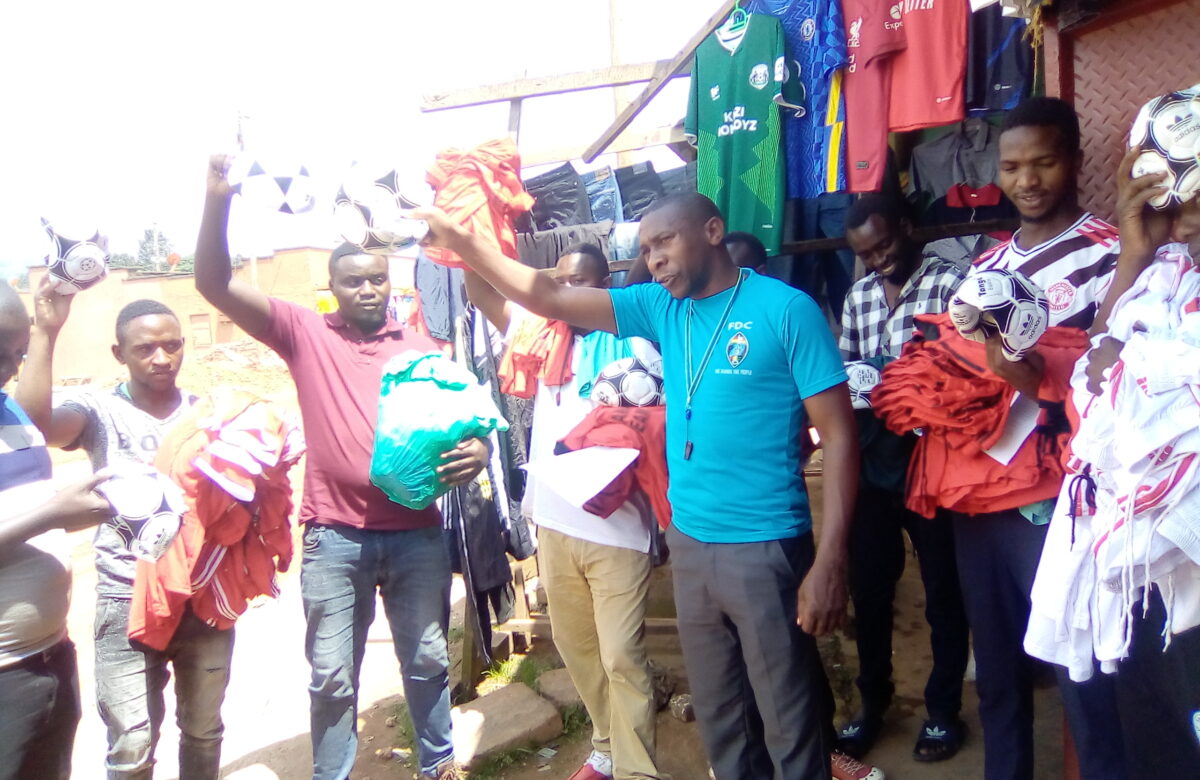 By Nathan Bahangwa Kabale – Tumwesigye Gideon, the chairperson organizing committee Nicholas Kamara 2022 tournament has urged all the youth in…