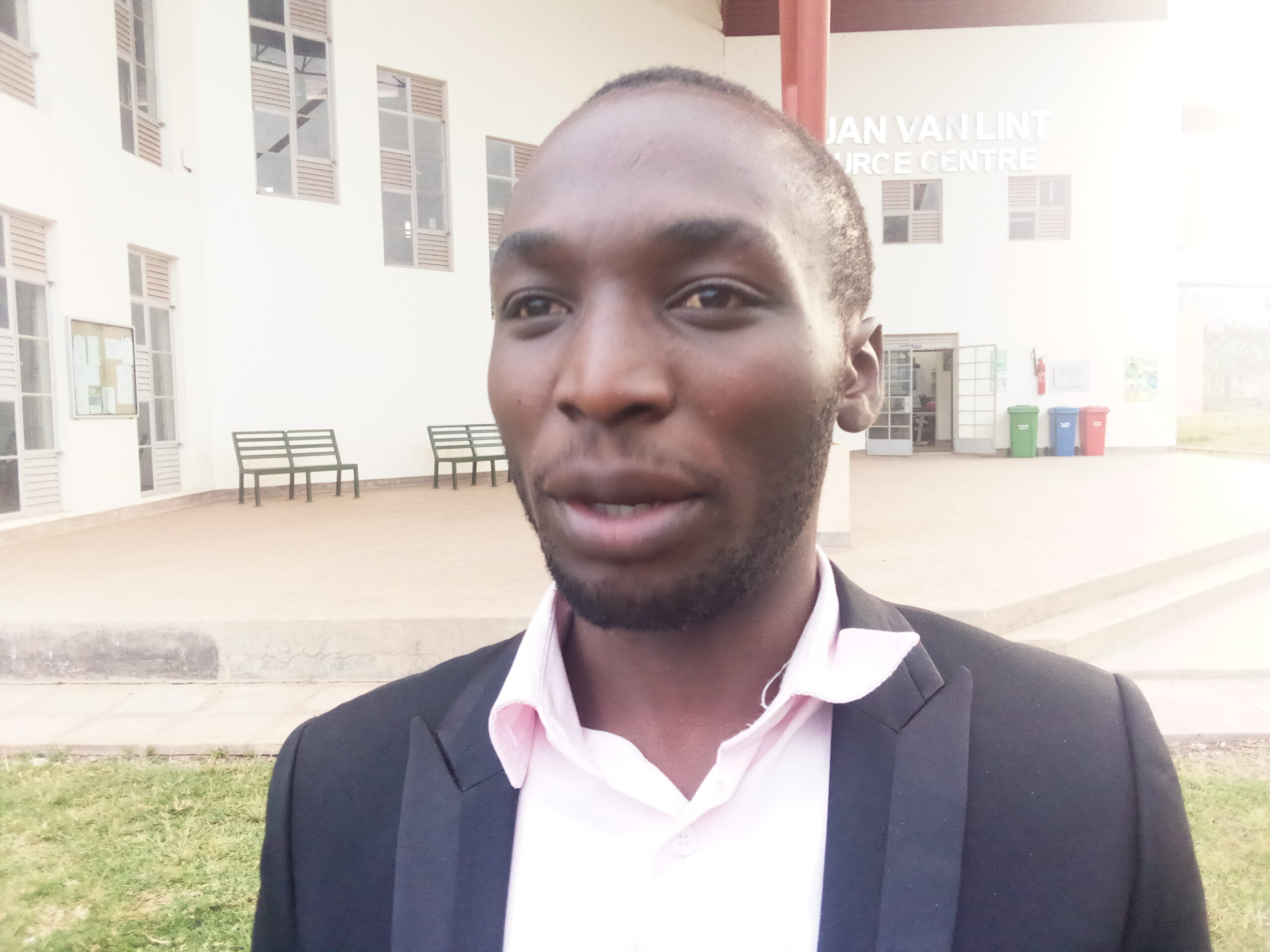 We Are Struggling – KADGLA Leaders Cry Of Inadequate Funds

This was revealed yesterday by Godwin Ainobusingye the Chairperson Kabale District Guild Leaders Association (KADGLA) while speaking to our reporter at National Teachers College-Kabale in Kabale municipality.

Ainobusingye said that they had planned to hold a big sports competition event of different categories in Kabale for the year 2022, but due to lack of funding, it has found it difficult to hold them all as it used to be before.

He further asked the public, Individuals and companies to come on board and render their helping hand such that they get involved in all competitions as a way of Talent development.

Kabale District Guild Leaders Association (KADGLA) is an association that brings together the guild leaders of Kabale district Tertiary Institutions and Universities.

KADGLA competitions are scheduled to begin on 16th and end on 18th September this year where they will be competing in volleyball, Football, Netball, Debating, Music Dance and Drama MDD (Cultural Gala) and leaders’ conferences.