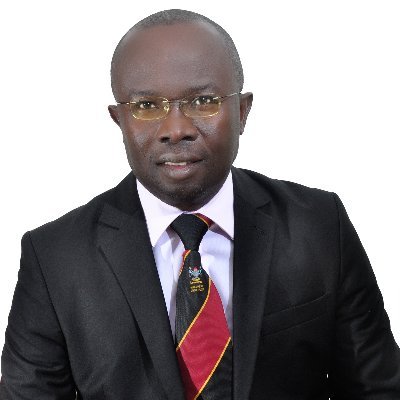 WE ARE NOT AWARE OF ANY AGREEMENTS: KIBULI MUSLIM FACTIONS DISTANCES SELF FROM RECONCILIATION AGREEMENTS

A group of Muslim leaders on Tuesday met President Museveni at State House Entebbe to report to him about their success in the reconciliation efforts that started over five years ago.

The leaders from Old Kampala, Nakasero, and former leaders from Kibuli were led by the Mufti of Uganda, Sheikh Shaban Ramathan Mubaje went to State House to brief the President about an agreement reached between the factions and uniting as one body.

Statement From Ofice Of The Mufti In Kibuli
According to Sheikh Mubaje, the leaders signed a Unity Agreement between the Uganda Muslim Supreme Council (UMSC), the Kibuli group, and the Nakasero group to unite as one body following years of disagreement between the various factions, sparked by the sale of Muslim properties to businessman Drake Lubega.

“We have sat down on both sides to forge a way of uniting and talking to each other.We now confirm that we have reconciled and that’s why we are here all together to inform you of this development. We signed a document agreeing to unite. We even left Old Kampala together. We are now together as the Uganda Muslim community,” Sheikh Mubaje said.
However, Dr Muhamamd Musoke Kiggundu, the Director of Communication and Research in the office of the Supreme Mufti at Kibuli said they are not aware of the said agreements.
According to the statement, the Supreme Mufti in Kibuli and the Kibuli faction were not invited, nor involved in the said unity talks and meetings that involved the president.

“We wish to inform the general public that, Supreme Kadgis and all our Muslim Leadership Structures countrywide that the Office of the Supreme Mufti was neither invited, nor involved in the purported unity talks,” the statement revealed.

Kiggundu further noted that the Kibuli faction is open to honest, genuine, and sincere engagements leading to Muslim unity and quality service delivery to the Muslim community and thanked President Museveni for his efforts to unite them.

“We would like to express our sincere gratitude to H.E the President of Uganda, Gen Yoweri Kaguta Tibuhaburwa Museveni for his untiring efforts and unwavering commitment towards the peaceful resolution of Muslim leadership affairs,” the statement concluded.

The development comes just hours after a delegation led by the Mufti of Uganda, Sheikh Shaban Mubaje met President Museveni and briefed him about the two factions agreeing to reconcile and work together.

The genesis of their conflicts started when Moslem property at William Street was sold to a local businessman, Drake Lubega until the president intervened and rescued the property.