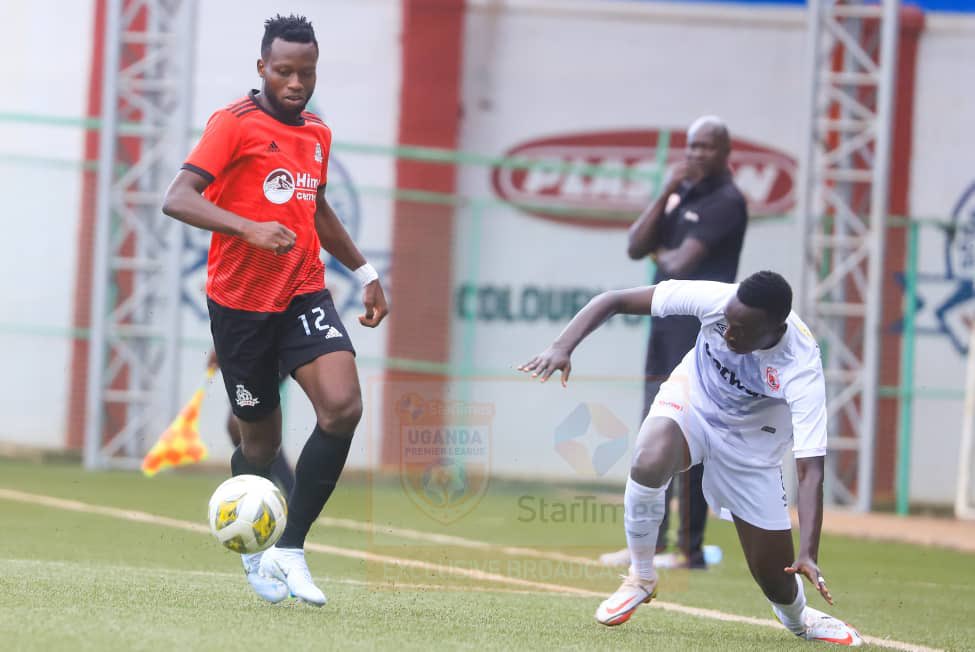 Vipers Sports Club are the champions of the 2021/22 StarTimes Uganda Premier League season, a berth they attained on Friday evening after they beat former champions Express FC 3-0 at St Mary’s Stadium, Kitende.

This is the club’s fifth league title as they continue to dominate football in the domestic scene.

At Kitende, goals from Yunus Sentamu (2) and Bright Anukani sealed the victory and title for the Venoms.

Sentamu was on target in the 25th minute tapping in a cross from Hillary Mukundane.

In the 34th minute, he was at it again as he found the back of the net off Anukani’s corner kick.

Anukani would later get himself on the score sheet as he slotted home in the 59th minute, a nail in the coffin for the visiting side.

Eric Kambale tried to put up a good fight for Express but the home side was just better. His best chance was kept out by Vipers goalie Denis Kiggundu.

Vipers are now on 64 points, 14 above KCCA FC who also beat Tooro United at Buhinga Stadium but the Kasasiro Boys will now be playing for pride for the rest of the season.

Express on the other hand stay in 6th position with 42 points after 27 games. The Red Eagles have had some struggles in this campaign. 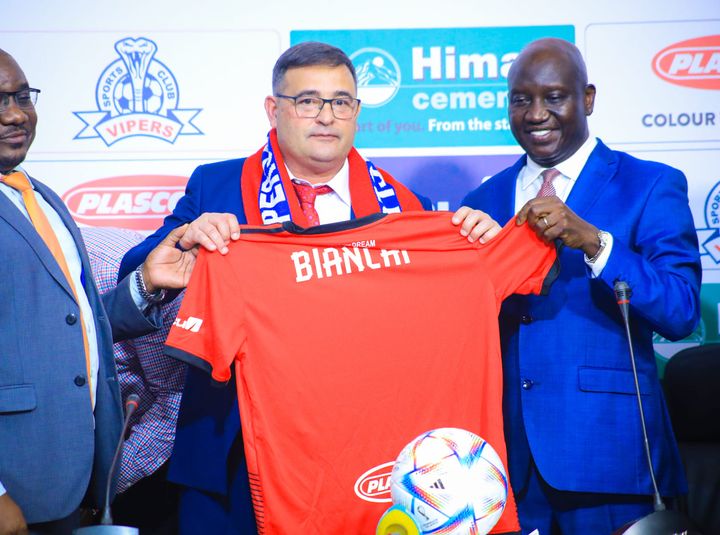