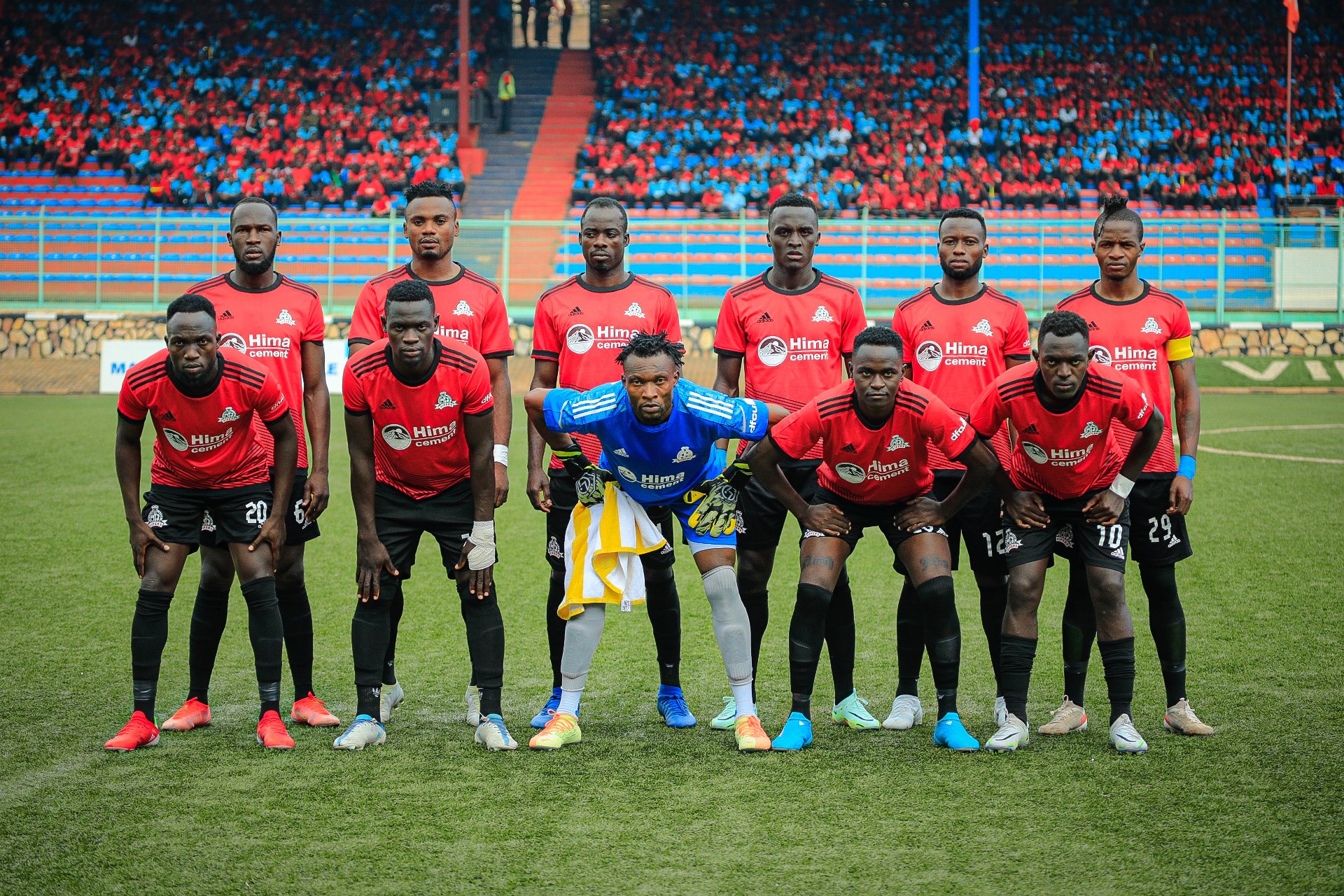 Vipers Ready as League Kicks off on 30th September

As Uganda fans brace for the start of the top tier football league in Uganda on Friday, the Kitende-based side has confirmed the squad that will represent the side in the first round of the 2022-2023 season as Vipers SC open their title defense against Soltilo Bright Stars at the St Mary’s Stadium in Kitende.

There have been several ins and outs at Vipers Sports Club this upcoming 2022-2023 season, with Rodrigue Shamamba and Cromwel Rwothomio being the last additions at the club according to the clubs website.

But while there is excitement among Venoms supporters at the recent arrivals, there have also been a number of players saying farewell to the club and others loaned out to get playing time.

Among them is the team captain Halid Lwaliwa moving to Macedonia to join FK Bregalnica, Cesar Manzoki also bade farewell to St Mary’s Stadium after two seasons at the club moving to Chinese based side Dalian Pro.

Meanwhile, the first loan move away from Vipers was Richard Basangawa who continues with his temporary switch to Gaddafi Modern FC, followed by youngsters; Umar Kyebatala and Lawrence Tezikya who moved to Prisons side, Maroons FC on a season-long loan. 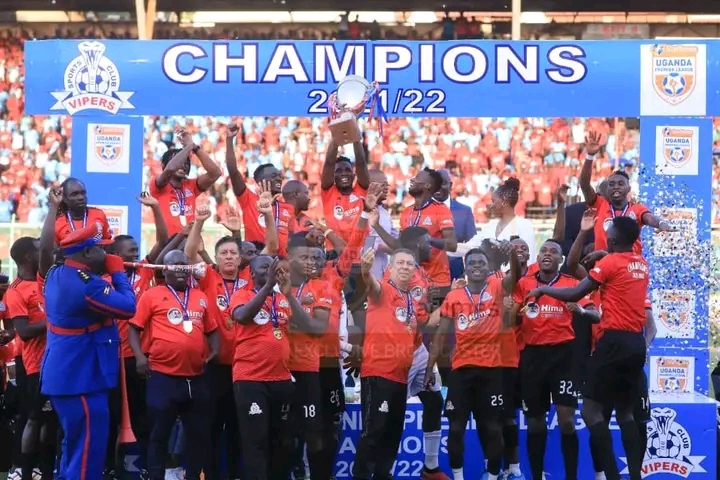 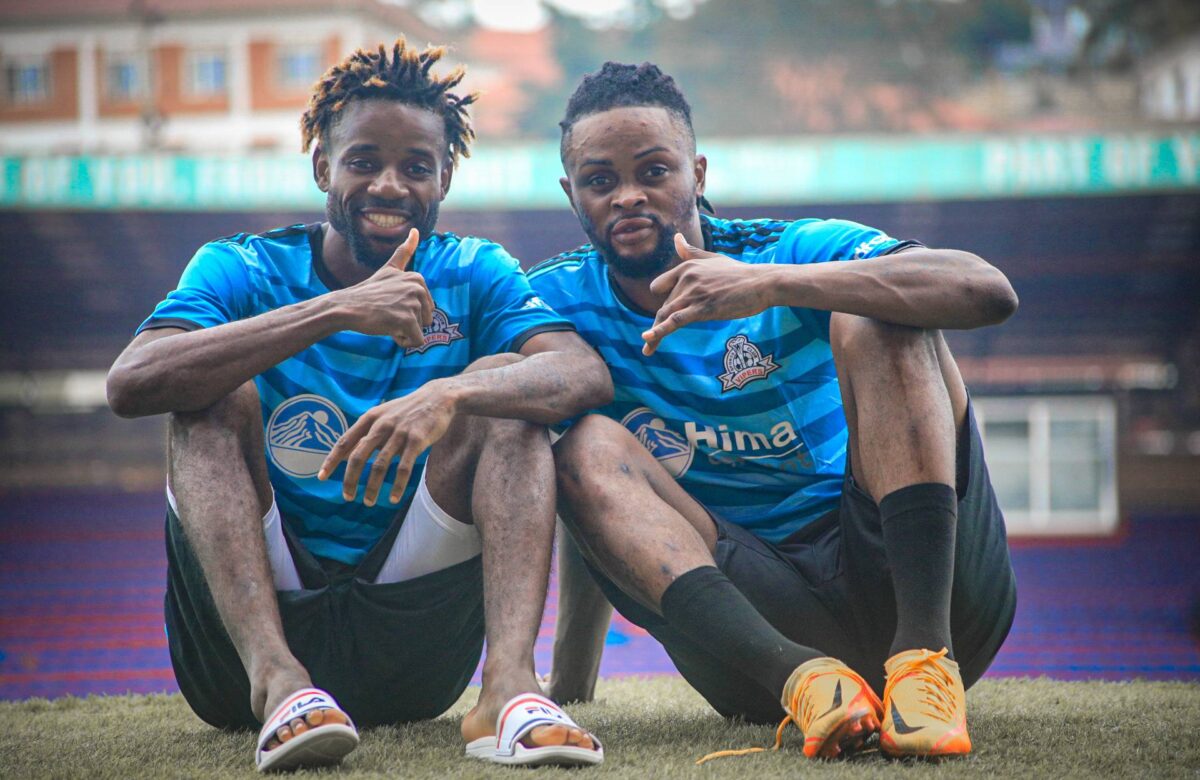 By Our Reporter The Uganda Premier League defending champions, Vipers Sports Club management is more than serious in recruitment after qualifying… 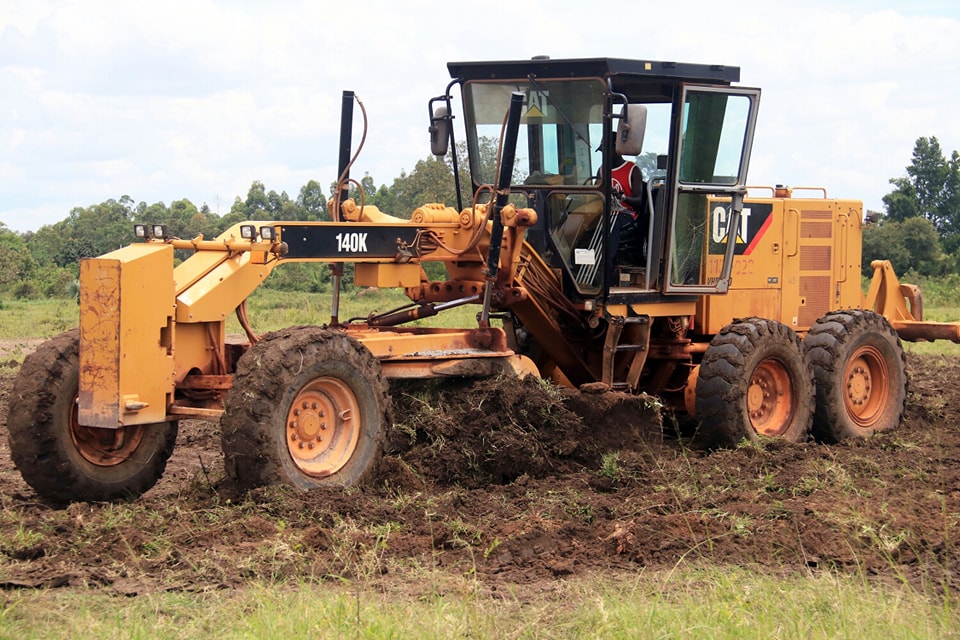 By Our Reporter The Fufa big league club based in Hoima district, Kitara football has started construction of its own stadium…