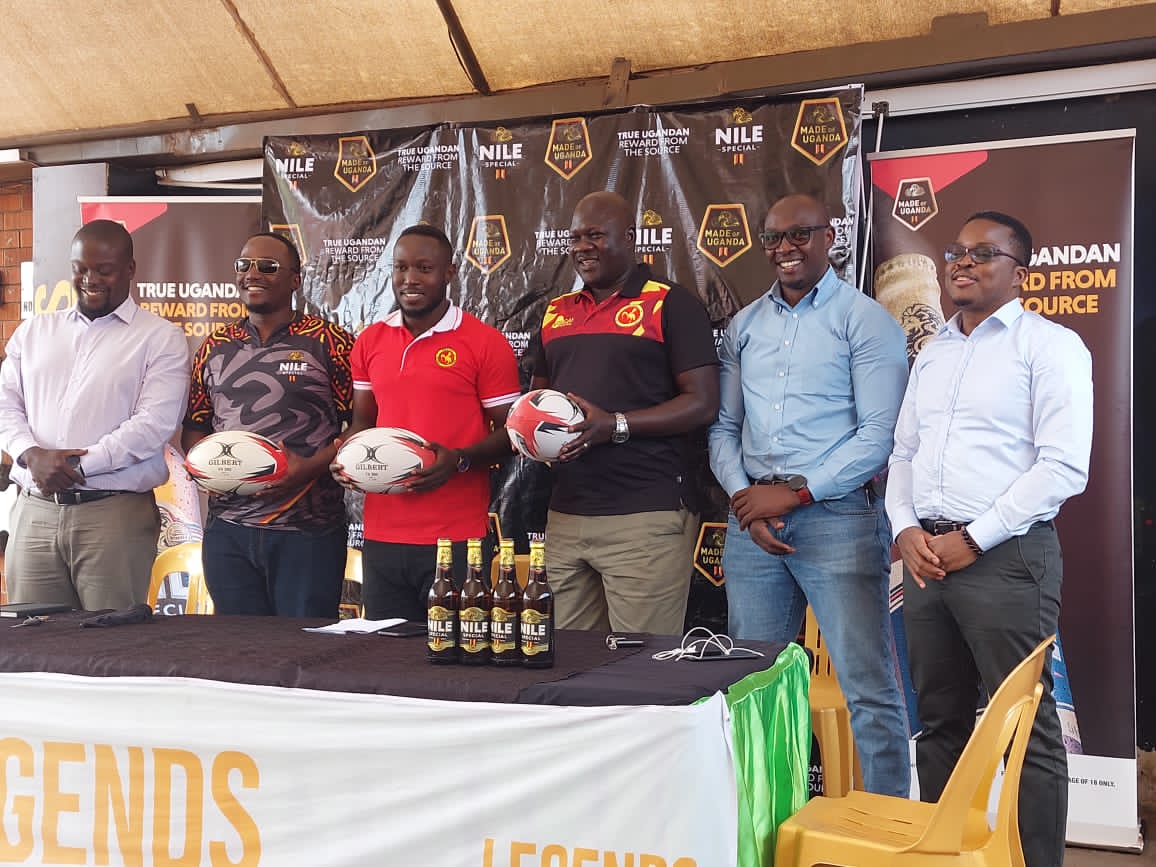 After a disappointing outing at the Rugby Africa Cup (also World Cup qualifiers) held in France a few days ago, Uganda Rugby Cranes are eager to make amends when they host Zimbabwe Sables in the Victoria Cup clash on Saturday at Legends Sports Grounds in Kampala.

The two sides last met during the 2019 Rugby Africa Cup with Zimbabwe beating the Rugby Cranes home and away. The Sables won 31-26 at Legends and later completed a double over the Ugandan charges in Harare with a 32-26 victory.

Both teams were part of the global qualifier in France where Zimbabwe finished fourth whilst Uganda emerged fifth after a false start to the campaign.

Rugby Cranes Captain Ivan Magomu says that the side will capitalize on the experience they gained in France and utilize it to deliver victory for the home crowd who haven’t watched the team play at home for about three years now.

“We had a good experience in France compared to the preparations we had before the event. I believe we played very well despite the results. We have also improved in World Rankings because we’re now 44th and before then we were 52nd,” Magomu said during the tournament launch on Tuesday at Legends rugby grounds.

“We are really excited ahead of the game and I believe it’s gonna an exciting moment for us as we are aiming for victory,” Magomu noted adding that it will definitely feel good to play in front of the home fans after a long time.

The previous losses to Zimbabwe were very close where by a converted try for Uganda would have changed matters. Magomu is optimistic that the Cranes will go for the victory on Saturday.

Nile Breweries Limited through the Nile Special beer brand are the lead sponsors of Uganda Rugby. John Paul Ssemakula who is the Connections Manager Nile Breweries said that it was a good idea for Uganda Rugby Union (URU) to engage Zimbabwe for the Victoria Cup encounter after Kenya opted out of the Elgon Cup, an event whose first leg was initially slated for this weekend in Kampala.

“First of all I’m happy that the team went and participated at the Rugby Africa Cup in France despite the false start…I’m also happy that the union was quick to replace the Elgon Cup with the Vitoria Cup,” Ssemakula said adding that Saturday will be very ballistic as there will be festivities for the fans and an exciting game on the pitch.

The Local Organizing Committee, management of the hosting facility plus the Uganda Rugby Union say that everything is in place to ensure that the event is successful.

The return leg of the Victoria Cup hasn’t been confirmed yet but it will possibly happen as both Uganda and Zimbabwe want to keep their 15s sides engaged.

Meanwhile, given the last-minute cancellation of the Elgon Cup fixture with the Kenya Rugby Union citing financial constraints, revisiting the Victoria Cup is quite a plausible opportunity that perhaps both Unions should work to ensure it becomes an annual encounter.

Budgeting For Economic Recovery: How The Budget Relief…

Only Registered, Trained Boda Boda To Operate In… 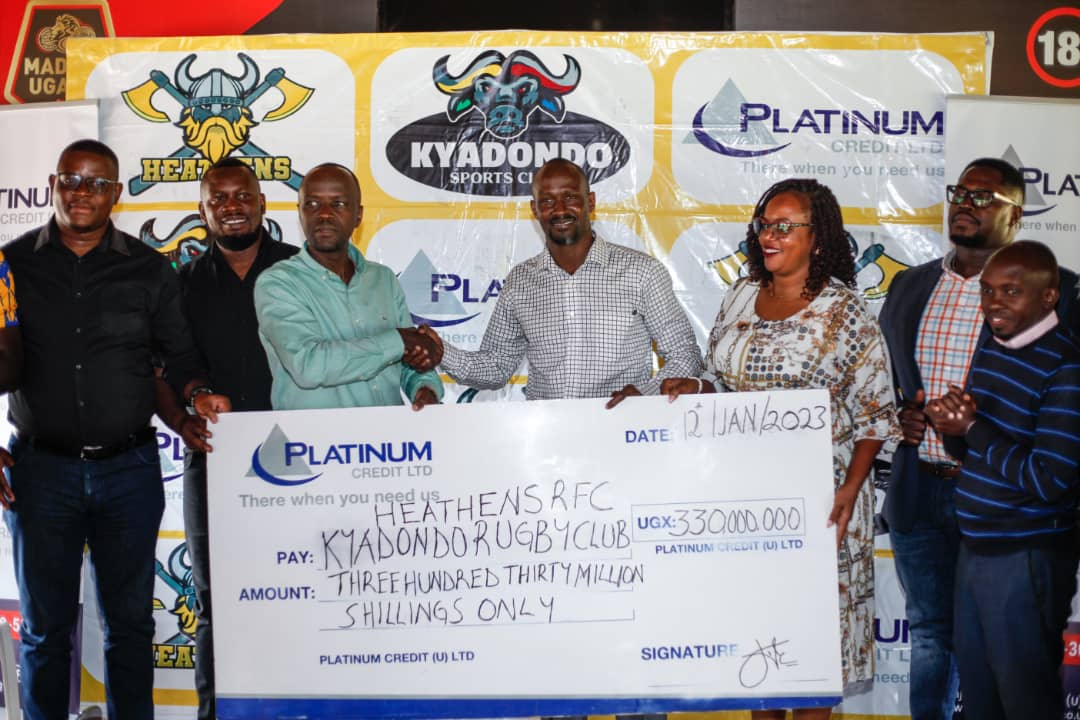 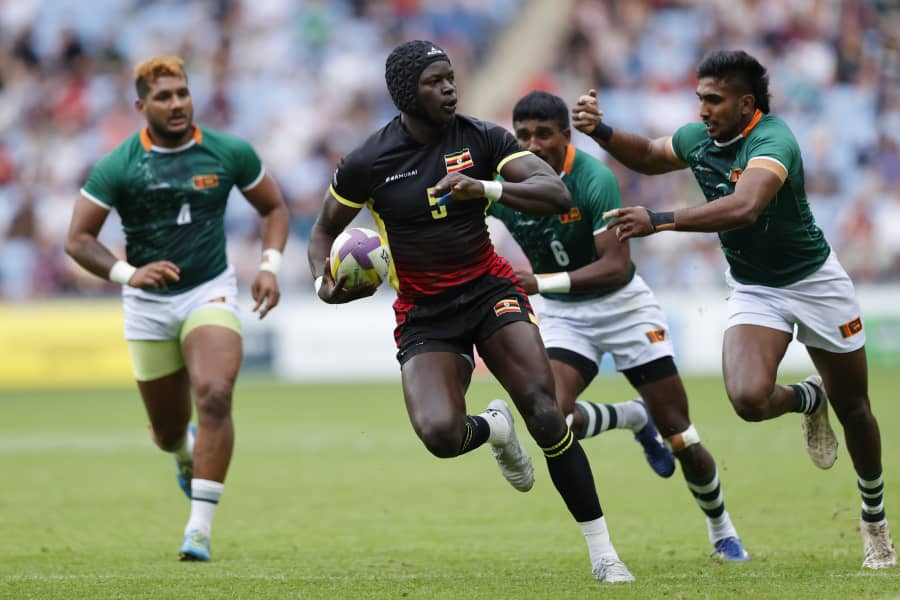