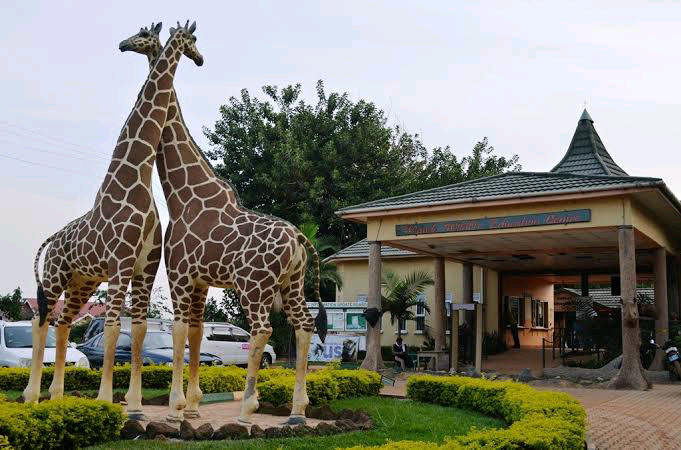 Speaking on the sidelines of the event at which UWEC was celebrating 70 years of existence.

James Musinguzi, executive director of the entity, said they have worked with the National Forest Authority which has allocated land to them in urban forest reserves to establish zoos and educate the public on rescuing wildlife in several regions. The regions include Mbale, Gulu, Mbarara, and Fort Portal.

As the latter celebrated at Sheraton Hotel on Wednesday, Diamond Trust Bank, sponsored UWECs 70 years celebration events with Ugx30m. Other sponsors were Centenary bank with Ugx5m and AWF-Ugx10m among others.

Musinguzi thanked the supporters and said: “These contributions will help in ensuring that conservation, and tourism, reach the local person through establishing satellite centers or zoos are normally found in urban areas. To be able to target those communities in far areas and make them sustainable,” he said.

He added: “A number of wildlife animals have been captured in those areas and concerned residents have to drive all the way to Entebbe to bring them for rehabilitation. We think that for us going to these areas, we shall be doing a good job in terms of conserving wildlife and avoiding human conflicts.”

In addition, Musinguzi noted that children’s conservation centers will be established to educate children about conserving wildlife.

Commenting on this initiative, the minister of state for tourism, Martin Magara, said if the culture of conservation is imparted to young children, they will take on the good practices in the future.

“For instance, when these young students go there and get to understand the importance of conservation at a young age, then we are creating people who will advocate for conservation. In the long run, the challenges of poaching will be prevented,” Magara said.

The tourism demand curve has gradually moved upward since records show that UWEC has received 3,000 visitors since 2021.

Musinguzi said that the journey has had smoke and mirrors since 1952 as an animal orphanage and therefore worth celebrating.

He highlighted that there has been a lot of transformation since 1952 whereby the exhibits of animals have been rebranded, forests, lakes, and above all animal welfare is in good care.

Musinguzi rallied all Ugandans to join the UWEC team as they get involved in way forward activities after the celebrations. These include; school outreaches, the veterinary camp for dogs vaccination, the children’s conservation education camp, and the conservation marathon among others. 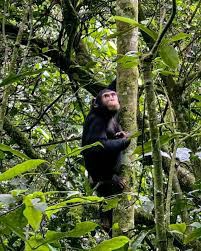 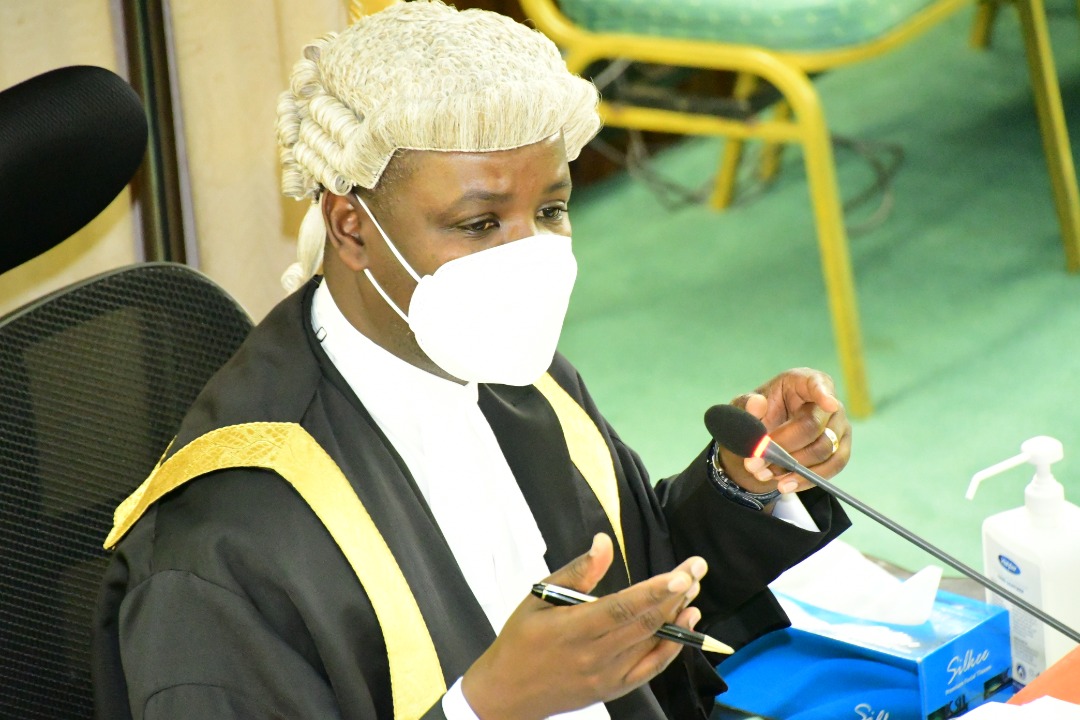 Gov’t Tasked To Explain Its Action Of Partial Implementation…

By Evans Najuna Parliament – The Deputy Speaker of Parliament, Thomas Tayebwa has asked the Minister of Tourism Col. Tom Butime…