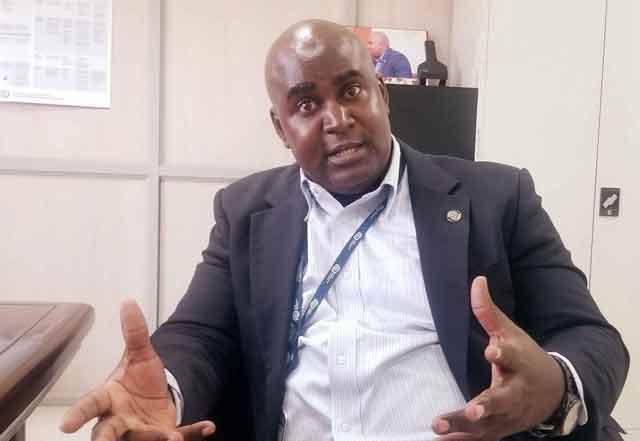 URA Records UGX 11.11 B Surplus In Month Of March

Uganda Revenue Authority has registered one of its strongest performances this financial year, recording a solid surplus for the month of March and reducing its annual shortfall. This was contained in a press statement released Monday 11th April.
URA collected UGX 1,834.37 billion against a target of UGX 1,823.25 billion, with a surplus of UGX 11.11 billion and a performance rate of 100.61%.

This was partly due to the re-opening of the economy, where some of the previously closed sectors and their associated value chains were able to contribute to the revenue basket.
URA has continued to strengthen and implement her revenue enhancement mechanisms aimed at meeting this financial year’s set revenue target of UGX 22.36 Trillion. These include;
The tax register has also grown to 2,172,442 taxpayers in the current financial year and the Authority has a target of increasing the tax payers register to five million people in the next four to five years accoding to Bbosa.

URA has implemented approved structures to ensure sustainability and expanded on the traced and tracked products beyond the current eight products of; cigarettes, beers, sodas, water, wines, spirits, sugar and cement. And in this period, we added; cooking oil, fruit and Vegetable juices, alcoholic & non-alcoholic beverages, plus fermented beverages. These solutions have grown the revenue contributions from the VAT and LED tax heads through the digital tax stamps and electronic fiscal receipting and invoicing system (EFRIS)
“Our automated processes make it attractive for the taxpayer to pay taxes. For example, one can file returns in the comfort of their home and apply for a TIN using their mobile phone,” Bbosa said in relation for the ease in the application for a TIN.

Technology in Customs: Bbosa said that the Authority has strengthened the use of available technology to enhance the taxpayers’ experience and revenue administration through the use of Satellite Technologies, Cargo Tracking Systems, and Non-Intrusive Inspection Technologies to facilitate trade.

Concerning client support, URA has embarked on a cost-efficient service-centric approach of listening more to the concerns and being more responsive to clients and encouraging taxpayers to embrace the voluntary disclosure avenue by doing a tax health check and cleaning their tax accounts without waiting for penalties.
The Authority has also encouraged the public to look out for more details on URA’s revenue performance for the period July – March FY 2021/22 which will be read very soon by the Commissioner General John Musinguzi.