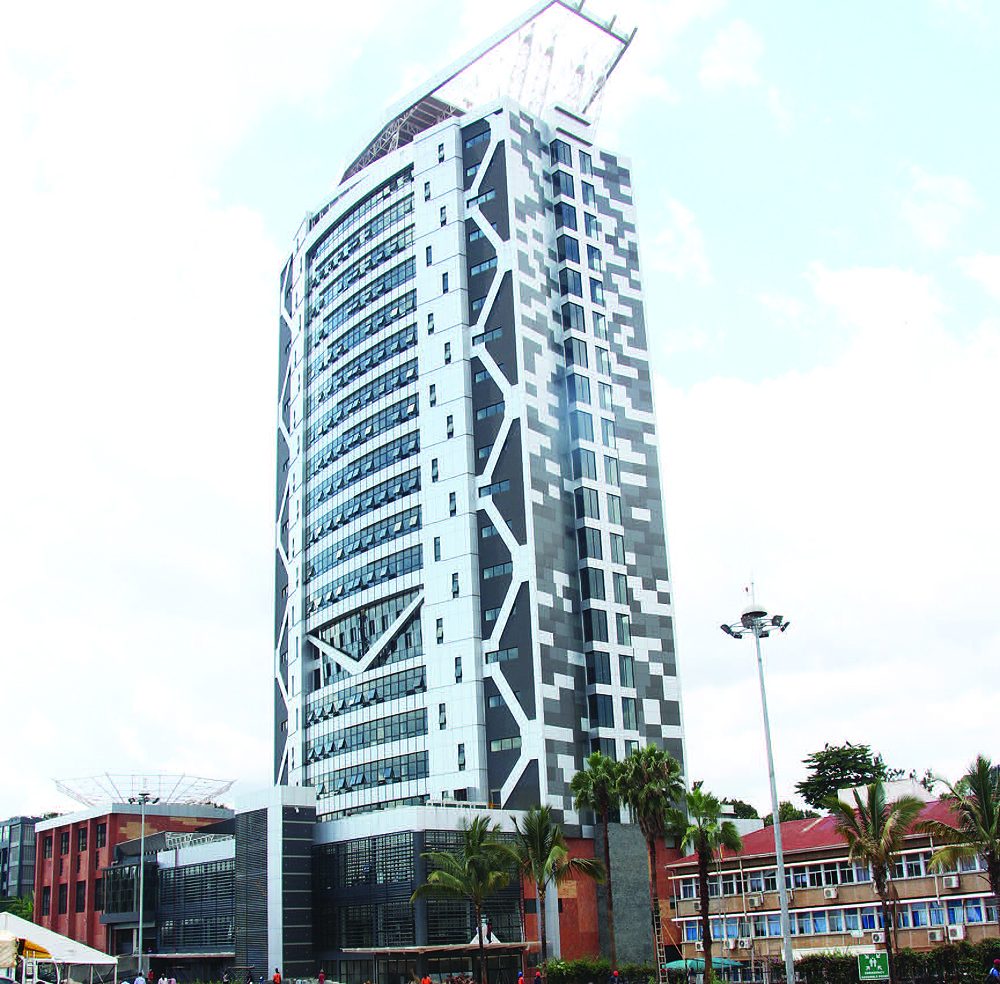 As URA continues to hunt for tax evaders around the country, Ahmed Kasule, a renowned director of Kasuline limited fell prey to the operations following information that he had knowingly and fraudulently registered a motor vehicle in 2018 with an intention to reduce his tax liability.

Denis Kugonza, the Commissioner of tax investigations at URA notes that the vehicle in question is a Mercedes Benz flatbed that was initially registered in the names of Peter Celestine Uwimana but was fraudulently cleared by Kasule Ahmed as the clearing firm.

The crime for which he was convicted involved alteration of the vehicle’s chassis number and year of manufacture from WDA9HDAB7FL934954 to WDA9HDAB7NL934954which ultimately resulted into registering the vehicle as a 1992 model yet it was a 2015 model based on its actual chassis number.

To be specific, the change occurred by replacing letter ‘F’ with ‘N’ in the vehicle chassis and thus committing an offence according to the tax laws of Uganda.

It is reported that Kasule’s fraudulent actions led to under-declaration of taxes by Ugx40,253,293 whereby the clearing firm subsequently paid only Ugx11,723,373 instead of the actual tax of Ugx51,985,671.

Upon conclusion of URA’s investigation into the matter, Kasule Ahmed was found guilty on two counts by the Anti-Corruption Court for making false declarations and fraudulent evasion of the payment of duty under Sections 203(b) and 203(e), of the East African Community Customs Management Act, 2004.

To that effect, he was fined USD1,000 while his associate, Peter Celestine Uwimana was fined USD3,000 and also ordered to pay a top up tax of Ugx40,253,293 to make good the tax loss occasioned.

However, according to sources, it has been brought to our knowledge that a number of these motor vehicle fraud schemes that URA has cracked in the recent past, are masterminded by a one Mubuya Ronald Billy who is currently on the run.

The Authority therefore encourages anyone with credible information of his whereabouts to come forward and report to URA.

The chief investigator emphasised that: “URA will guarantee you confidentiality and safety whereby your identity will remain anonymous. This is because the information that is provided will be crucial in deterring any future related cases of motor vehicle fraud.” 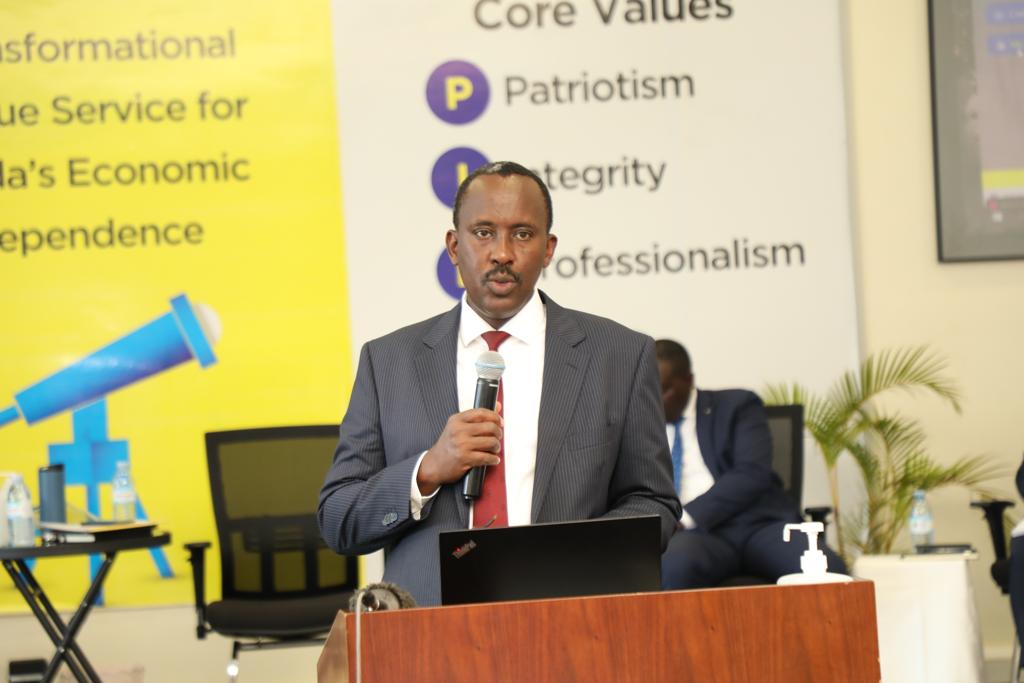