Akech made the remarks on Monday while on a local Radio talkshow at(LBS radio 90.3 FM). Akech instructed the two agencies to quickly iron out this because it is causing insecurity in the district.

She added that, Dokolo security team has arranged a special security meeting to discuss Power outage in the district which is becoming security threat because security issue is a vast and need to addressed soon.

Akech emphasized that LC1s should also update their new residents to help in monitoring insecurity. She highlighted other areas that security is eyeing to stop includes; sending children to market during school days, wetland cultivation, absentism especially civil servants among others.

Kabale Murders on The Rise as Another Unidentified… 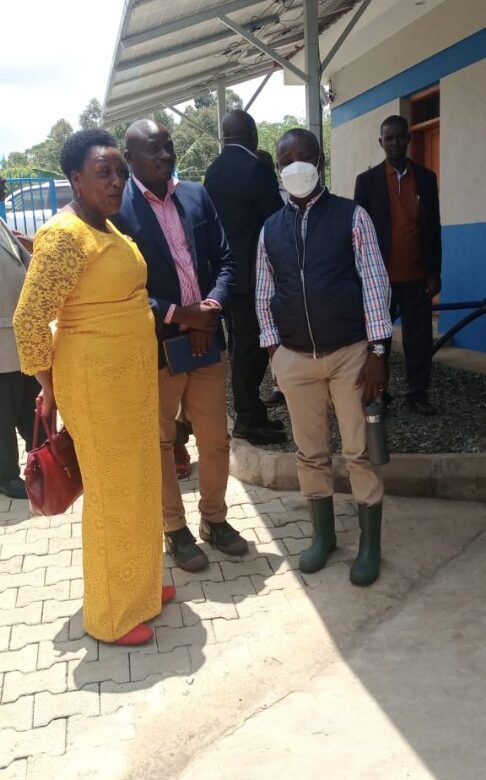