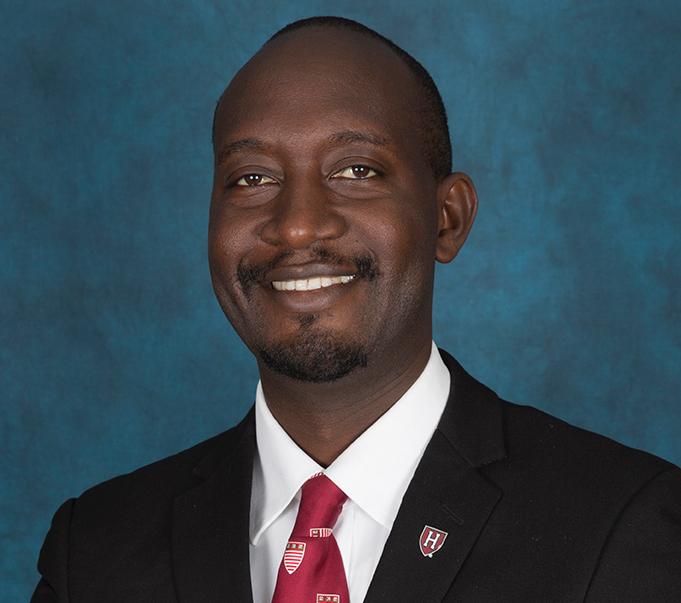 Part one: In the first few years of the National Resistance Movement (NRM) administration (1986 to 1992), the policy debates and actions were dominated by restoring security, economic reconstruction and stabilization.

Post 1992, shifted gear to dedicated actions aimed at actualization of NRM’s number 5 of the NRM 10 Point Program; “Building an independent, integrated and self-sustaining economy”. It was envisaged that an independent, integrated and self-sustaining economy would stop the leakage of Uganda’s wealth abroad and thus protect democracy, national security and national unity. And in 1992, President Yoweri Museveni articulated thus;

“There is no way that Africans can emancipate themselves from poverty and backwardness without carrying out an industrial revolution. As long as we continue exporting cheap, raw, primary commodities, our present situation will not change (Museveni, 1992: 208).”

And; “Our economic programme hinges on reviving and diversifying production, both in the agricultural and industrial sectors, with a view to creating a well-integrated, self-sustaining economy … this particularly involves restoring traditional export crops, and also expanding non-traditional crops such as beans or simsim. (Museveni, 1992: 45).”

The opportunity for Uganda is ripe. Domestic and local investors looking to establish investments in Uganda, have opportunity to benefit from now expansive African market enabled by the African Continental Free Trade Area (Africa has 1.3 billion people and projected to have 2.5 billion people by 2050), access to quota free and duty free market in Europe under the Everything else But Arms (EBA) arrangement and over 6000 products listed under the African Growth and Opportunity Act (AGOA) arrangement.

The key legal and policy frameworks supporting acceleration of industrialization in Uganda. Then, Uganda’s quest for strong industrial growth and development is on an upward trajectory. Latest datasets suggest that Uganda has over 5,000 operational industries in various sectors. Jinja remains Uganda’s industrial hub with over 100 industries, more than double the number of industries it had in its heydays.

National Industrial Policy of 2020 a framework for Uganda’s Industrialization, Employment and Wealth Creation targeting value addition and increasing proportion of manufactured goods in both exports and GDP and competitiveness.

National Trade Policy of 2007 – supporting productive sectors of the economy to trade, domestically and internationally. National Strategy for Private Sector Development, 2017/18-2021/22 – aims at supporting the development of a competitive private sector.

The NDP III (2020/21 – 2024/25) specifically aims at “enhancing household incomes and improving the quality of life of the population by holistically focusing on resource-led industrialization for export-led growth”. The aspiration is to increase the industrial sector’s contribution to GDP to 31%, up from the current 27.4%; the share of the labour force in industry to 26%, and the manufactured exports as a percentage of total exports to 50 percent by 2040. Indeed Uganda’s Vision 2040 states that a strong and competitive industrial base is important to create employment, advance technology and a resilient economy. The theme for the national budgets for the past three financial years – 2017/18 to 2018/19 – has been: “Industrialization for Job Creation and Shared Prosperity” and the theme for the Budget for FY 2021/22 is “Industrialization for Inclusive Growth, Employment and Wealth Creation.”

A deep-dive into Uganda’s industrialization so far.

Sustained peace and security have provided the basic anchor for Uganda’s economic growth and development. From 1986 to date, Government has ensured peace and security in all parts of the country. Also, Macro-economic stability and economic growth resilience has played a major role. Uganda has witnessed sustained macroeconomic stability underpinned by low and stable inflation averaging five percent.

The volume of production for the manufacturing sector increased by three percent for Calendar Year 2020 (as shown in table above). The main contributors for this increase were Bricks & Cement (34.1%) which was mainly due to a 35.7 percent increase in the volume of Cement & Lime Production.

In 2017, the share of manufactured items to total merchandise exports in the East African Community (EAC) stood at approximately 22 percent. In addition, the contribution of Manufacturing Value Added to GDP of EAC was 7.9 percent. In the same year, the share of industry to total employment stood at 7.5 percent. The main value-added products exported included articles of apparel and clothing, tobacco, iron and steel, essential oils, plastics, and pharmaceutical products.

Part two will focus on:

•Implementation of the revised EAC Common External Tariff (CET)  among others.

Be Disciplined and Faithful to God – Bishop… 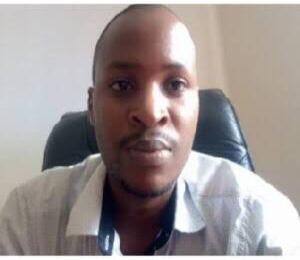 Patriotism for youth and investment symposium: Generational call for wealth…

By Ronald Angarukamu Opinion: The Uganda investment authority, the country’s lead agency in investment attraction, promotion and facilitation has together with… 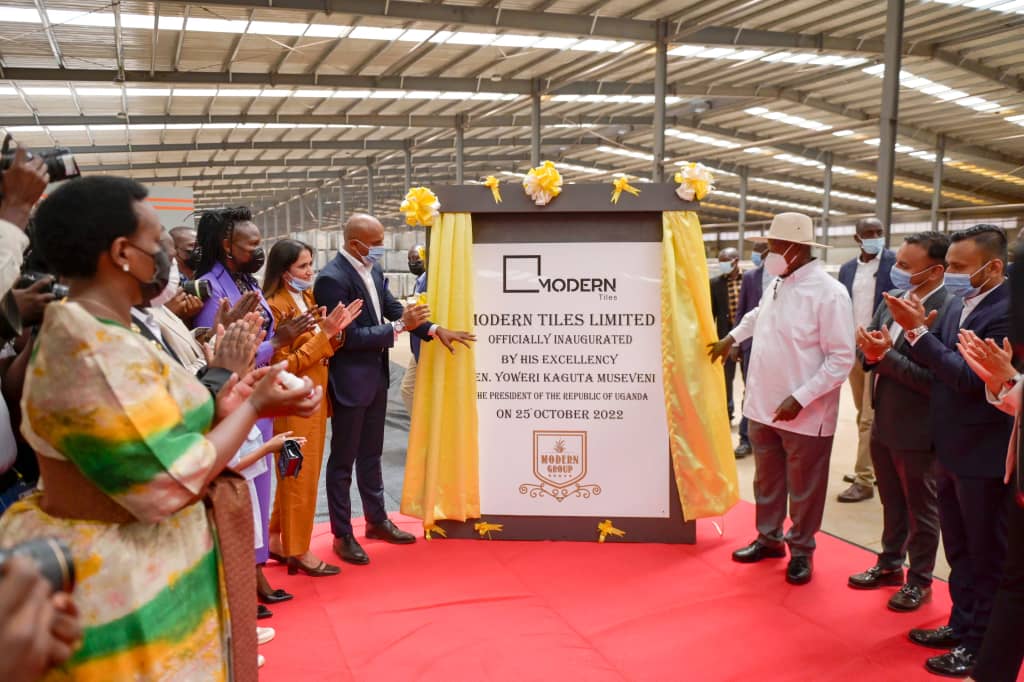 By Evans Najuna  Buikwe – At the onset of Covid-19 and it’s subsequent lockdown, President Museveni made several directives among which was…