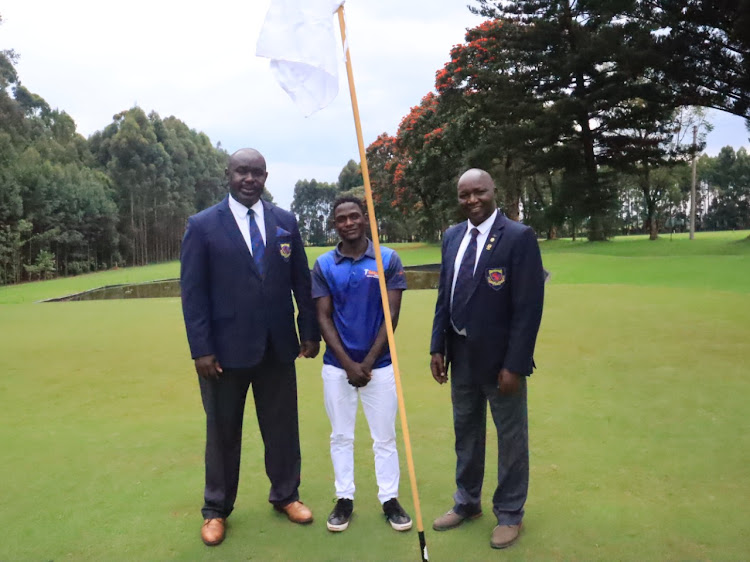 Shooting five over in the last round, Ugandan Michael Alunga clinched the Tea Field Trophy title in Kenya Amateur Golf Championships (KAGC) series round at the par 72 Kericho golf club on Sunday.

It was the Ugandan’s second victory in the KAGC series following his dominant display at the Vasco Da Gama Championships in August at the Malindi Golf Club.

Alunga had a good start in Round One on Saturday when he fired level par 72 but poor shots in the second on Sunday, at five over par 79 completed the 36-hole tournament with five over par 149 according the-star website.

He became a new champion after the defending champion Michael Karanga skipped the tournament since he is with the national team at the All Africa Golf Championships in Hurghada, Egypt, where they won a bronze medal.

Alunga led Kenya player J Rono to second with a shot better on six over par gross 150 with his 76 and 73 in the first and second rounds respectively with Ebill Omollo closed the podium on seven over par 151 (77 and 74).

With Balala the best Kenyan among the quartet when he sunk five under par 67 in the last round.

UCU, Mutelx Fall To Busia And Posta In…