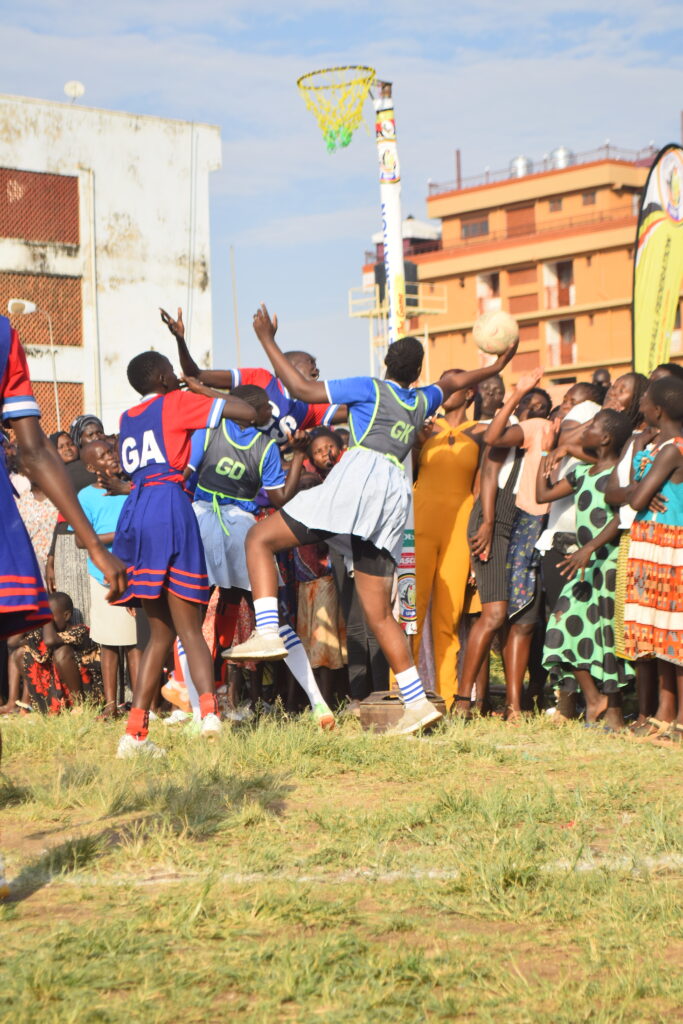 In the meeting at the Uganda Netball Federations (UNF) office both the Planning and Organizing Committee and the Clubs managers of Women’s Netball Super League held a successful meeting.

The meeting was looking at having a brilliant and a more organized league than that they had last season, apart from the two parties also having members from the Marketing department plus the media department. A lot was discussed but much emphasis was put on how the clubs can rebrand and have an appealing image that can attract sponsors.

“Yes we want to have money, we want to bring sponsors on board but are we worthy having them?, Are we prepared to enough, how’s is our branding, our dressing code, do we have numbers and the registered ones?, The sponsors are looking for numbers not how we’re ranked in the world, our ranking doesn’t benefit the sponsors, it’s the numbers, so let’s build our fan base, let’s add value to our product and then we table it to the sponsors, eventually they will come on board. ” said Ntale head of marketing.

For, the media department appealed to clubs to be camera friendly, to allow their players to do interviews, present their content on social media and also notified that some games will be live on TV.

“It’s the media that brings the content to the public, media can make us and break us as well, these days media personnel rarely go to field, they use the content we provide them and you saw it last time the league had publicity because we provided them with content and on time, but why don’t you have at least a Twitter handle or Facebook page for starters, from there they will get content and they will use it. We’re going to have some live TV games this season,“said Kayiira Jackson, the Online Content Manager.

Issues discussed and agreed on was that the league be postponed from September 2nd to 24th 2022 to solve unfinished issues of umpires and licensing and opener will be at Kamwokya Community sports center, Three grounds will host the 2022-2023 League season that’s Old Kampala Indoor Arena, Busia Greater Lions Arena in Busia and Kamwokya Community Sports Centre, This season, some games will be played on floodlights especially those at Old Kampala and Kamwokya.

This season, fans will be paying entrance fee and the home team on that match day will benefit from the gate collection taking share of 80% of the profits made and the 20% to the federation also the fixtures will be out this week

Clubs were advised to improve on their branding on match days and even the training grounds if the league is to attract the sponsors as the marketing team is trying its best. About the registration fee that has been confusing the public and the clubs, the meeting got a chance to get a communication from the president and all managers left the venue convinced that surely they have to pay that money based on the brand and the image they want to sell. Meanwhile out of the 14 clubs that were to play this year’s season only 12 passed the licensing criteria with the two teams namely KBK and Air force failing.