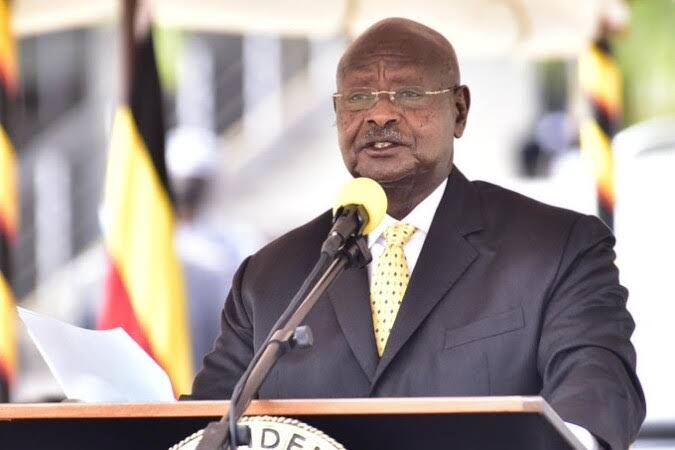 President Museveni says government has also decided “to avoid the trap of falling into tax subsidies and cuts” in response to escalating prices of essentials.

He also expressed confidence that Uganda will maintain its spot above the middle-income status GDP per capita minimum of about $1,030.

Uganda has reached the middle-income status despite an onslaught of crises in the past three years, President Museveni said on Tuesday.

According to official data, the nation’s economy stood at about $45.7billion by the exchange rate method or $131billion by the Purchasing Power Parity (PPP) system- one week to the FY2022/23 Budget Day.

“This means that the GDP per capita is $1046. We have now passed that figure of middle-income status ($1,030),” Mr Museveni observed as he delivered the annual State of the Nation Address in Kampala.

Speaking in person to mainly ruling NRM party legislators, Mr Museveni June 7 expressed confidence that Uganda would maintain its spot above the middle-income status GDP per capita minimum of about $1,030.

“You need to sustain this for two to three consecutive years to be declared a middle-income country,” he echoed.

Ugandans have suffered in years of an unprecedented economic crisis that authorities attribute to Coivd-19 and the war in Ukraine triggered by a February 14 Russian invasion.

“I’m used to problems. When people are panicking, I am never bothered because I have handled bigger problems. But the most serious problem I don’t want is lack of food,” the president said.

On Tuesday, the 77-year-old leader of a country with millions of unemployed citizens further urged amplified Agricultural production to suit global demands.

“Our strategy is that everything agricultural that is not consumed instantly should be processed industrially, so it’s preserved to be able to reach distant markets,” he noted.

Over 100 opposition MPs Tuesday boycotted the constitutional occasion at Kololo- accusing the presidency of “interfering with the country’s judiciary” and “failing to solve” a raging economic meltdown.