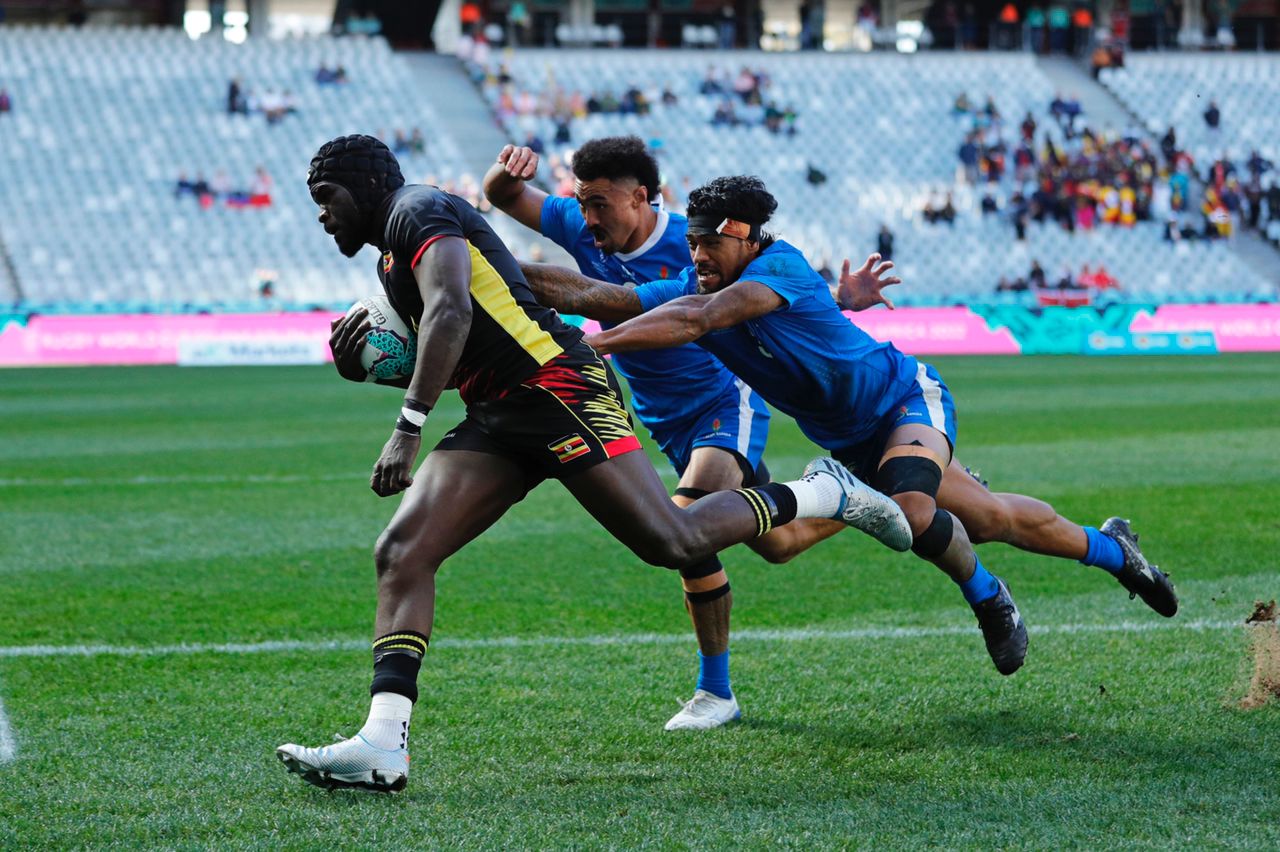 Uganda will compete in the Bowl Competition of the Rugby World Cup Sevens 2022 after losing 33-07 in their pre-round of 16 clash against Samoa on Friday at the Cape Town Stadium.

Uganda Sevens had a bright start to the game after skipper Michael Wokorach drilled first blood with a well worked out try. Philip Wokorach utilized the extras to earn Tolbert Onyango’s men a 00-07 lead.

Moments later, Samoa responded with full force and ran over Uganda albeit the latter playing a good physical game.

Uganda now heads to the quarter finals of the Bowl Competition where they will face the Republic of Korea, who lost to Wales, 33-10, in their first match. The match is scheduled for Saturday.

The 24-team men’s competition kicked off the action on day one with a qualification round involving teams seeded from nine to 24.

The winners of the qualification round progress to the round of 16 where they will take on the top eight seeded teams, while the losers will go into the Bowl competition which will decide positions 17 to 24. 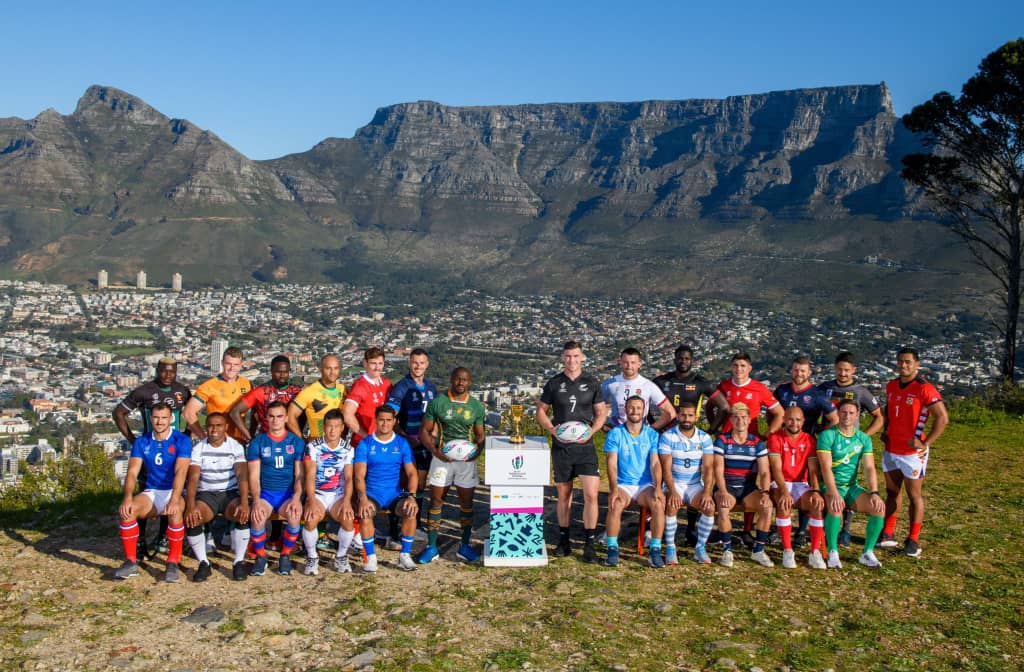