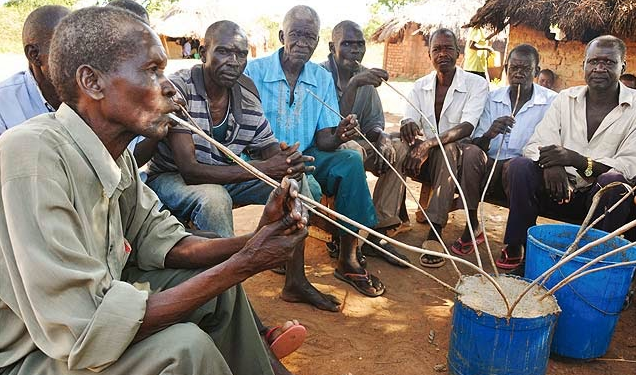 The world Health Organisation has labelled Uganda as the third leading consumer of alcohol in the world.

The observation was on Wednesday made by the state Minister of Health, Margret Muhanga, while opening a three-day Uganda Alcohol Policy Conference 2022 in Kampala.

“The consumption of alcohol in Uganda is responsible for the rampant domestic violence, unplanned children, children abandonment, diseases and vicious poverty in the country especially in rural areas,” Muhanga said.

Minister Muhanga called upon all stakeholders in the fight against alcoholism to demand stiff by -laws on the production and processing of alcohol drinks in the country in a bid to reduce the menace caused by the alcohol consumption.

The Uganda Alcohol Policy conference to bring together all stakeholders that were affected by Alcohol and other drug abuses across the country.

The Chairman Uganda Alcohol Policy Conference 2022, Dr. David Kalema, said that all families and households at different levels in Uganda have been affected by free flowing and cheap Alcoholic consumption.

Dr. Kalema added that this year’s theme “building momentum for control of alcohol related harm in Uganda; walking the talk conference book” and called upon parents as well as community leaders to ensure that children and young people do not have access to alcohol.

“Be role models to the young people by promoting healthy behaviour, discuss with young children, monitor what children watch on TV as such media are flooded with alcohol advertising and promotion and spread of harmful misinformation that may stimulate early initiation and increase use of alcohol.

The former State Minister for Health and now representing Tororo District in Parliament, Sarah Opendi asked the participants to pray and support her bill now in Parliament that is aiming at restricting the Production, processing and marketing of the Alcoholic drinks in the country.

“As advocates of healthy living, we must build the momentum for better control of alcohol harm in Uganda because alcohol is in our homes, on the road, in our workplaces as well as in the nightlife setting,” said Rekva.

Rekva commended government of Uganda for making a strong commitment to reduce the harmful use of alcohol with the support of the world health Organisation.

Research and statistical report that were carried out in the last five years indicate that eleven million Ugandans use alcohol while four million are considered high-end users and are in need of treatment for alcohol use disorder.

The study also observed that peer influence and familial factors continue to play an essential role in starting and continuation of alcohol use while drinking to feel better is crucial for sustaining habits. 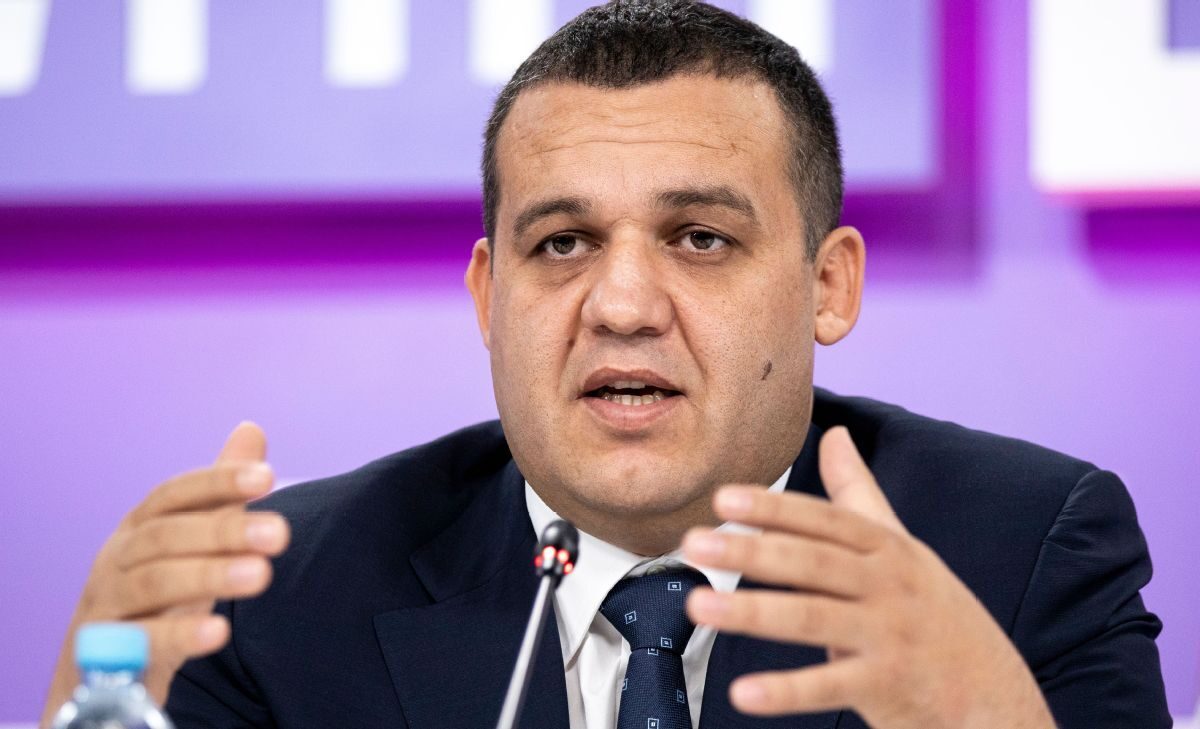 Kremlev’s visit is a big boost to Uganda boxing…

By Jjagwe Robert This week on Thursday the 1st of December 2022 , the President of the International Boxing Association (IBA)… 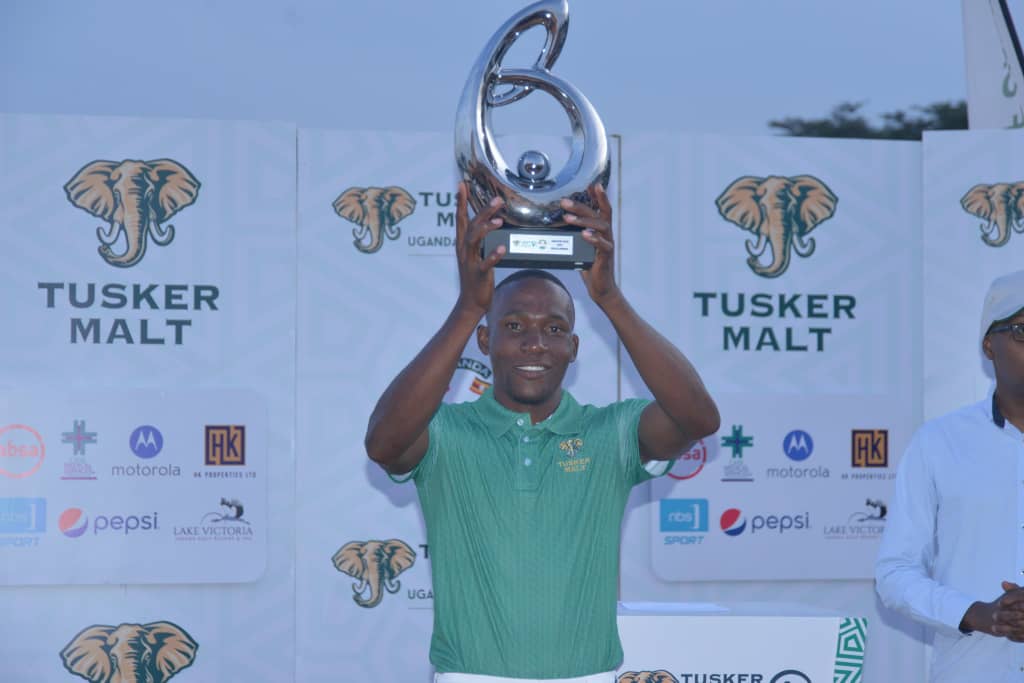 After the pressure group finished putting at the par-4 hole 16, Andrew Ssekibejja and Michael Tumusiime were for first position with… 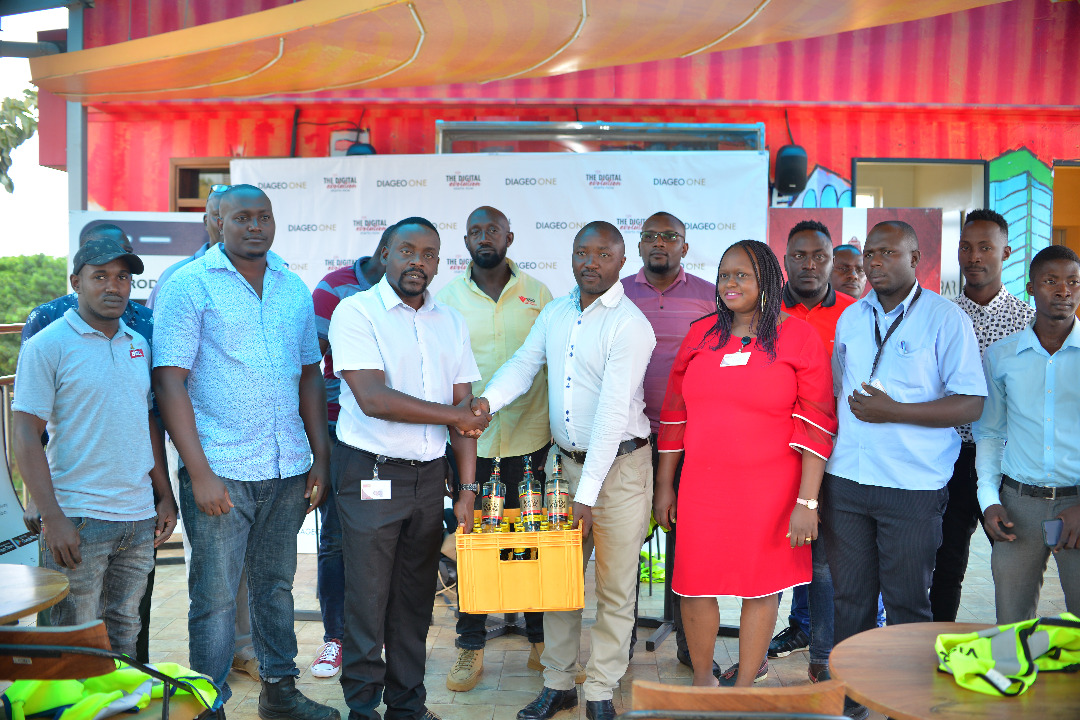 By Our Reporter Uganda Breweries Limited (UBL) has rewarded 502 stockists and retailers under the Diageo One App’s loyalty programs. They…