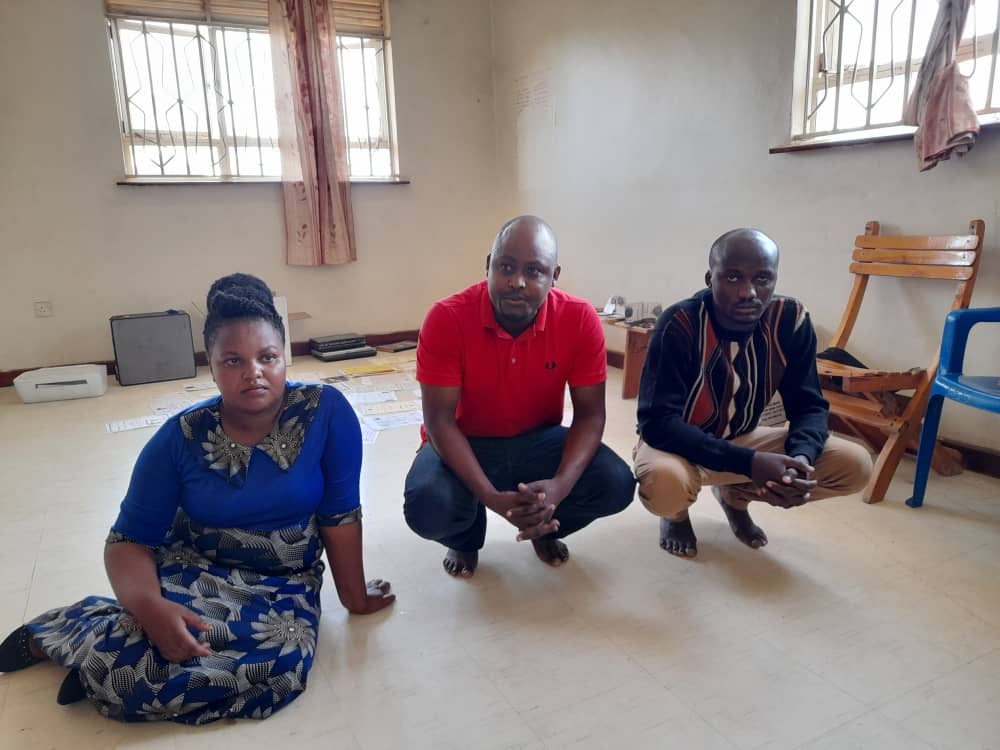 Mbarara – The Police in Mbarara together with officials from the National Drug Authority (NDA) have arrested two people for  forging academic documents for nursing students and fake NDA licenses to operate drug shops.

The two suspects have been identified as, Sunday Dawin and Bob Jones all residents of Ishaka Cell B Ishaka ward, Ishaka Bushenyi Municipality. These were arrested on Saturday last week, in an intelligence led operation to apprehend the masterminds of printing and issuing of forged academic documents for nursing students in the same area and fake NDA licenses to operate drug shop.

They were found in possession of fake stamps, Certificates of enrolled nurses and seals of different Nursing institutions in the country plus the Uganda Nurses and Midwives Council that they were using to approve nursing students as medical practitioners .

Meanwhile, Police is also holding Akankwasa Christbelle for being found in possession of a forged NDA license to operate a drug shop in Mbarara City issued to her by Sunday Dawin in the names of Akankwasa Chris.

Mbarara Rwizi Police spokesperson Samson Kasasira has cautioned members of the public to always deal with National Drug Authority on matters of Certification of licenses and Institutions certified and approved by Ministry of Education and Sports to avoid fraudsters.

MPs Want More Investigation Into 23B of 2kms…