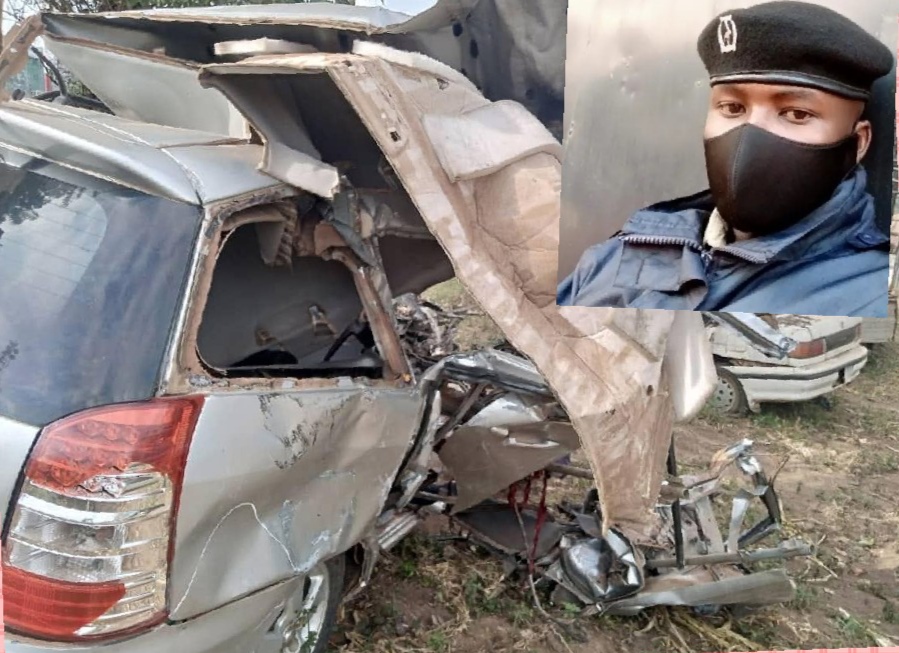 A Senior Police officer attached to crime intelligence together with his family on Saturday morning crushed to death along the Masaka highway.

The incident happened in the morning at around 4: 30am at Kyarushowe swamp along the Masaka- Kampala highway.

According to the Traffic Police Spokesperson ASP Faridah Nampima, the fatal Accident was caused by the driver of the Toyota wish who left his lane and moved to the lane of the Fuso causing a head on collision killing five people who were occupants in the Toyota Wish. 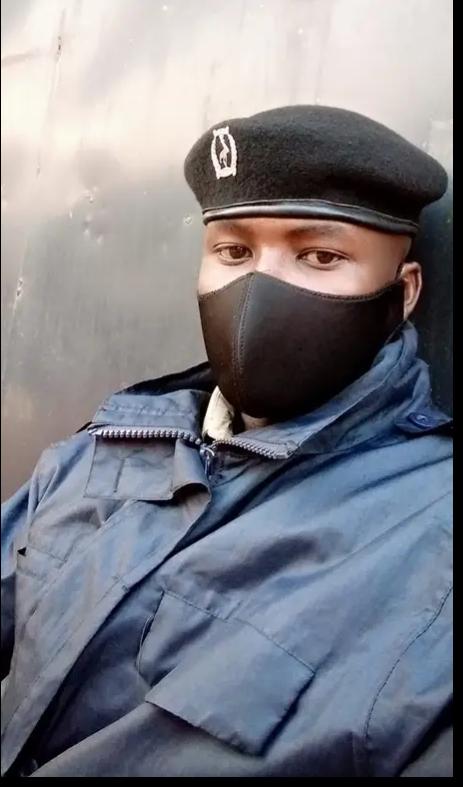 The deceased in Toyota Wish have been identified as NO. 65577 PC Bwesigye Cleopus, a Police Officer attached to crime Intelligence department of Katwe Police station in Kampala, together with his family members, identified as Nyagoma Philomena aged 3 years, Nyakato Felestine aged 3 years, Kiiza Darliton aged 1 year, Kemigisha Maria Gorretti, a female adult and Twesigye Chripus aged 31. The bodies have been taken to Masaka City Mortuary for postmortem examination.

Nampima however cautioned and reminded all road users to be vigilant while using the roads. She urged them to change their attitude while on the road.