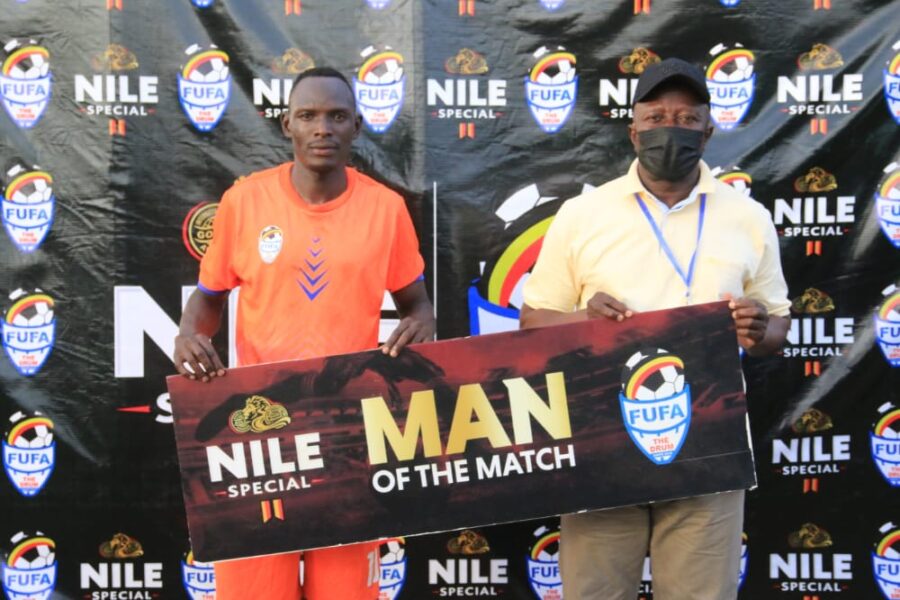 Teso, Bugisu Register Wins On Match Day One Of The FUFA Drum

The FUFA Drum tournament played across 16 provinces of the country returned bigger and better after a two-year absence due to the outbreak of COVID-19.

The long wait was treated to thrilling display with Bukedi hosting Kampala at Butaleja district headquarters on Saturday in the opening game that was later followed by other three games televised live on FUFA TV.

At the Butaleja Ground Kampala came from a goal down to earn a vital point in the round of 16 first leg. Mathew Odongo broke the deadlock for the hosts in the 40th minute capitalizing on a Fred Gwoto cross before silky youthful forward Travis Mutyaba leveled matters with 14 minutes to play who went ahead to be named Man of the match.

Both teams will face off again in the return leg on August 13th at Wankulukuku stadium to determine who goes through to the quarter finals.

In other matches, in a fully packed Akiibua stadium, the hosts under Uganda Cranes legend David Obua played out to a goalless draw against Bainomugisha Viali’s Ankole. Both sides had clear chances to score but couldn’t. URA FC pacy winger Joachim Ojera had his goal ruled out in the dying minutes of the match before he was named man of the match. The two sides will square off against in three weeks at Kagongo grounds in Ibanda.

As expected, in Mbale stadium the hosts made a light work of their neighbors in the first leg to gain advantage. Unlike the previous two editions, Sebei looked a much changed side as they played some interesting and eye catching football on the afternoon. They fell 3-0 thanks to KCCA FC midfielder Arafat Usama brace both from free kicks who also won the man of the match and substitute Steven Makumba strikes. Sebei will host the return leg on Sunday August 21st at Sebei College, Kapchorwa.

Meanwhile, the big game of the day at Ssaza ground, Iganga, Teso defied odds to stern Busoga in front of their own backyard to garner maximum points on the road in a closely contested tie.

Ben Ocen drew first blood in the 10th minute silence the home crowd. Jerome Kirya leveled matters for the hosts in the 66th before Arua Hill SC Ivan Eyam won it for Teso in the 80th to get the first leg advantage. They will get back into action on August 20th at the Emokori grounds in Bukedea district to determine who storms the quarter finals. 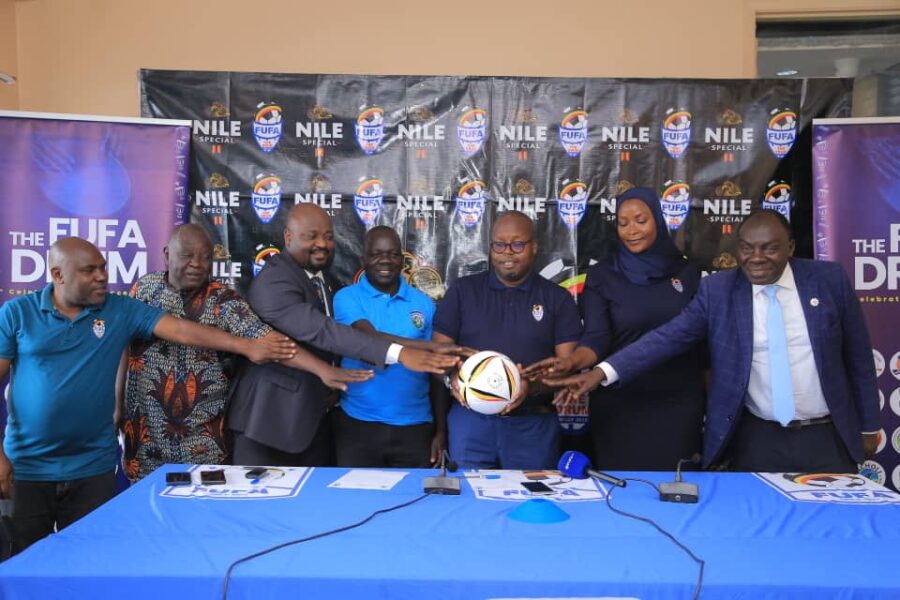 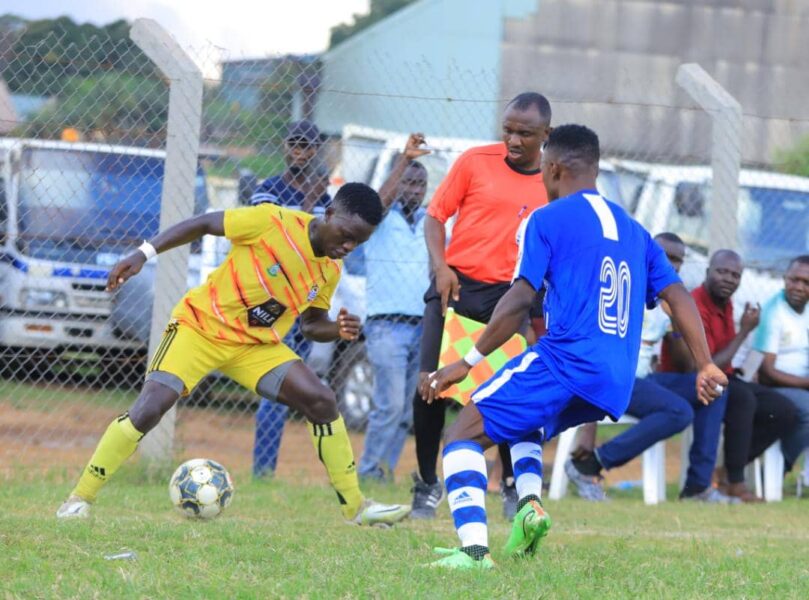 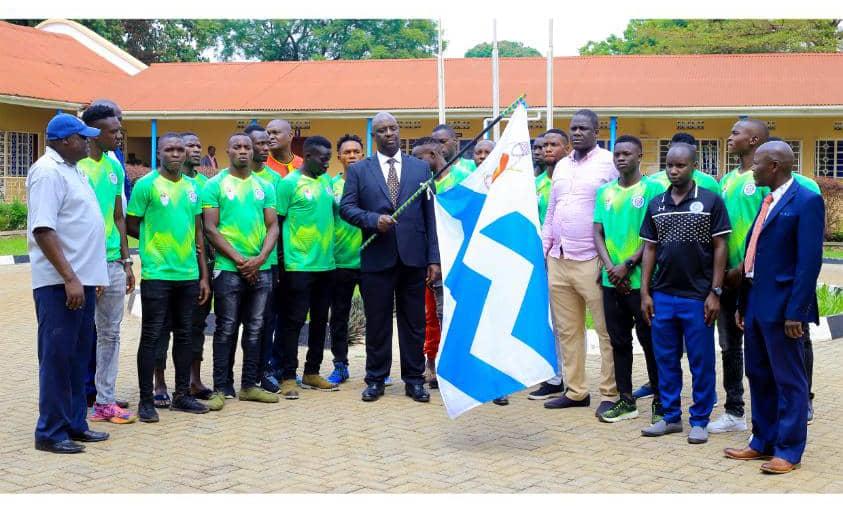