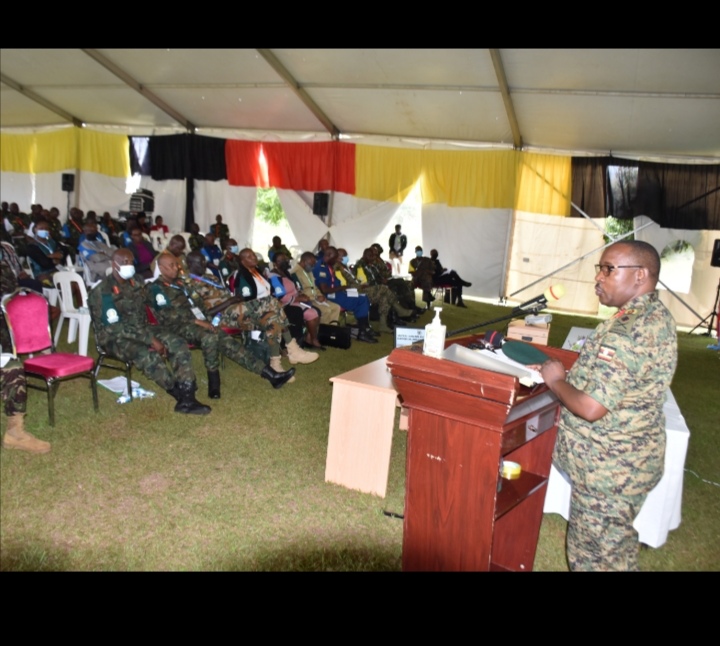 He noted that failure to understand each other has led to the radicalization of some people, hence leading them to commit terrorist acts.

He gave the example of terrorist groups like Al Qaeda, Al – Shabaab and ADF, all of which begin with violence which later turns into something else like illegal immigrants, insecurity at border points and unemployment due to government heavy expenditure on combating terrorism as opposed to investing in infrastructure projects.

The Deputy CMI also noted that terror acts create insecurity, fear and uncertainty, lead to mass displacement and loss of property and lives, among others.

Brig Rugumayo, however, emphasized that there’s need to prevent, protect, disrupt and pursue all channels that propel terrorism, adding that this can be cautioned through joint operations like Operation Shujaa, being by UPDF and FARDC, creating regional mechanisms like IGAD, ICGLR and EAC and sharing intelligence information.

Our Countries Must Be Formed Into Units That… 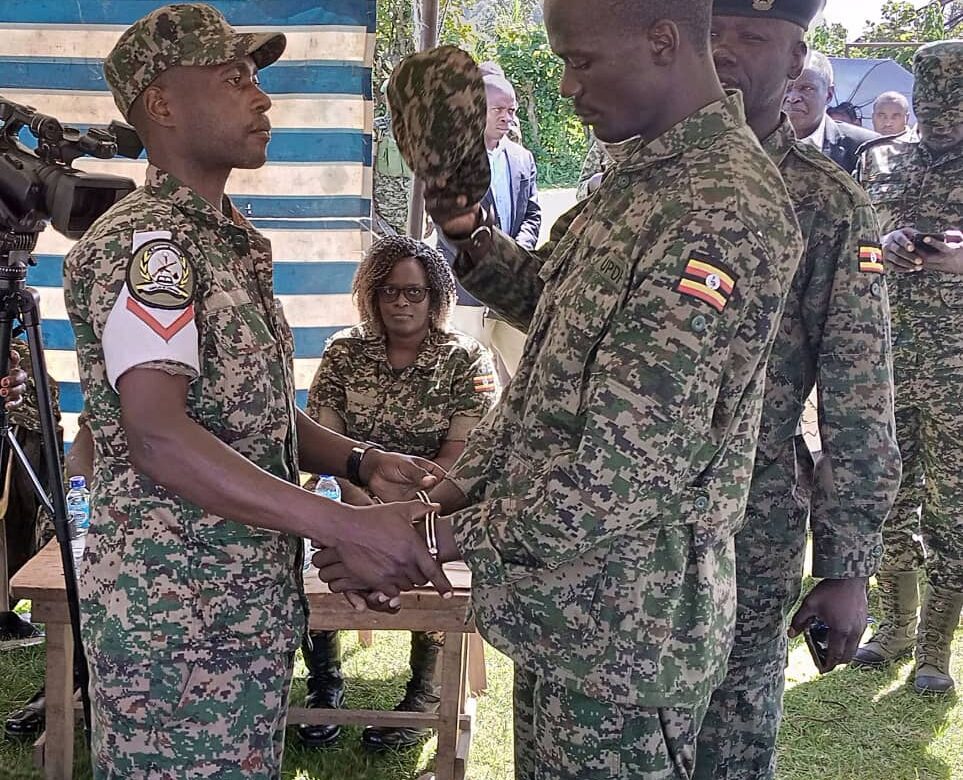 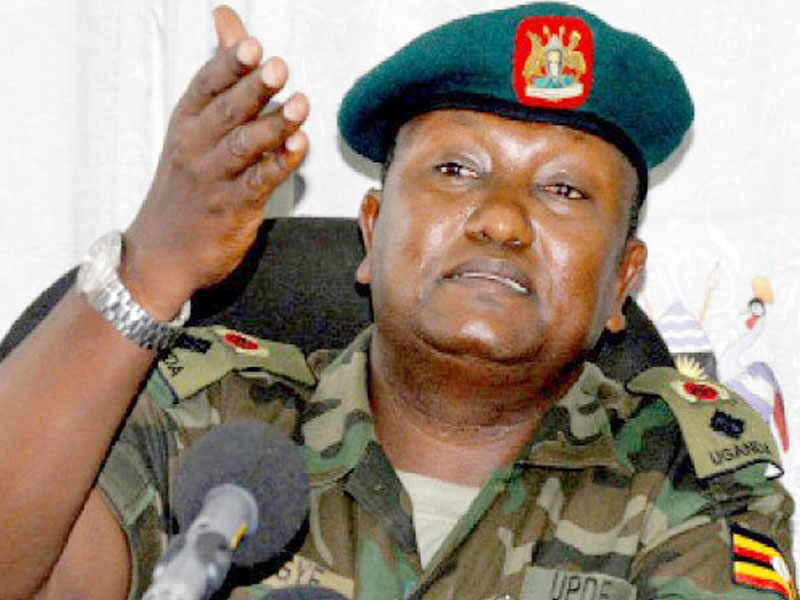