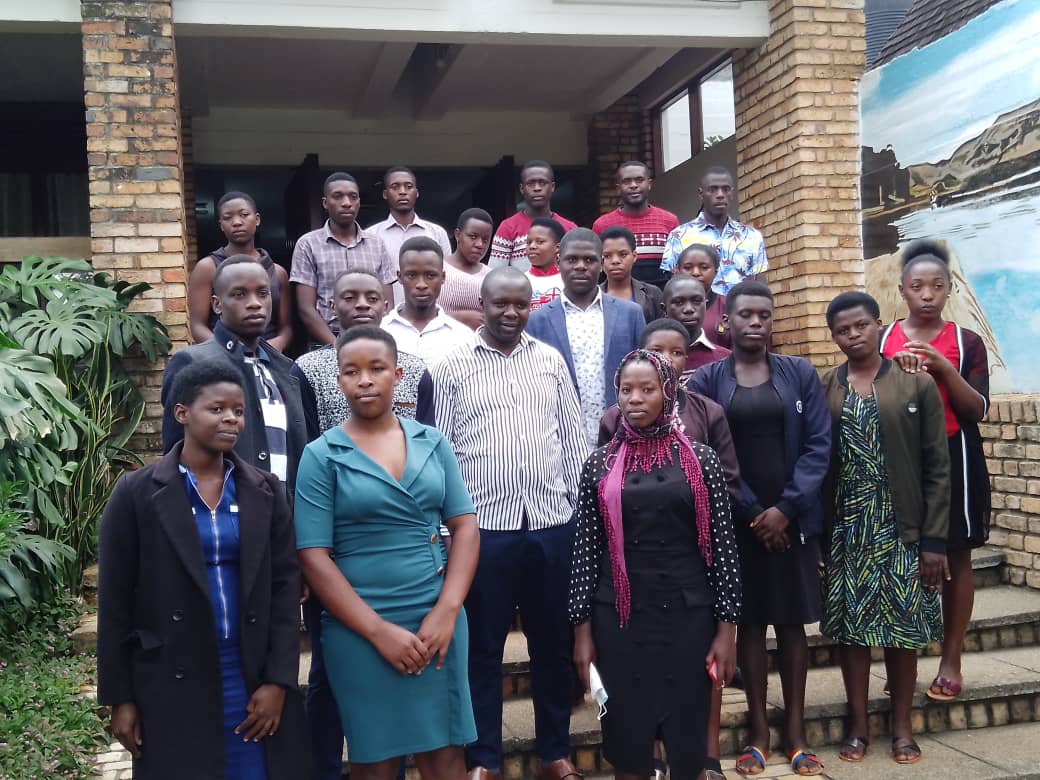 WallnetNews/KABALE– A Renown City Lawyer and Chief Executive Officer of Phleb Associated Advocates, Naturinda Eliab Mporera has cautioned youths in Uganda against yielding to the misleading notion that they need to have highly placed people in Government before they get desired jobs.

Mporera who doubles as the C.E.O Africa Immigration Advisory Services, was during the weekend speaking at the launch of Ndorwa West Medical Students Association at White Horse Inn, Kabale District. The association brings together medical students from all the six subcounties and two town councils that make up Ndorwa West Constituency in Kabale District.

Mporera asked the youths to shun the belief that they can only prosper in life if they have relatives in Government, arguing that success is about vision, unity with others and strategic positioning oneself for available opportunities. “The moment you position yourself, you don’t need to be a politician or have a relative in Government in order to progress in life. all you need is a vision and people to work with to archive your goals,” he said

He expressed the concern that, majority of the medical students came from town councils, an indication that parents in the other subcounties were not doing enough to support education, which according to him, was the only way to equip their children with survival knowledge and skills in the modern world .

The Ndorwa West Medical Students Chairperson, Twesigomwe Trust who is also the Rubaya subcounty Youth Chairperson and Deborah Namara a student of midwifery at Kabale School of Comprehensive Nursing, said that they came together in an association with a mission to ensure that they keep in touch even after completing their courses.

Meanwhile, the students presented a piggery project proposal to the guests, and Mporera offered to buy a pig for each member of the association as start up capital.