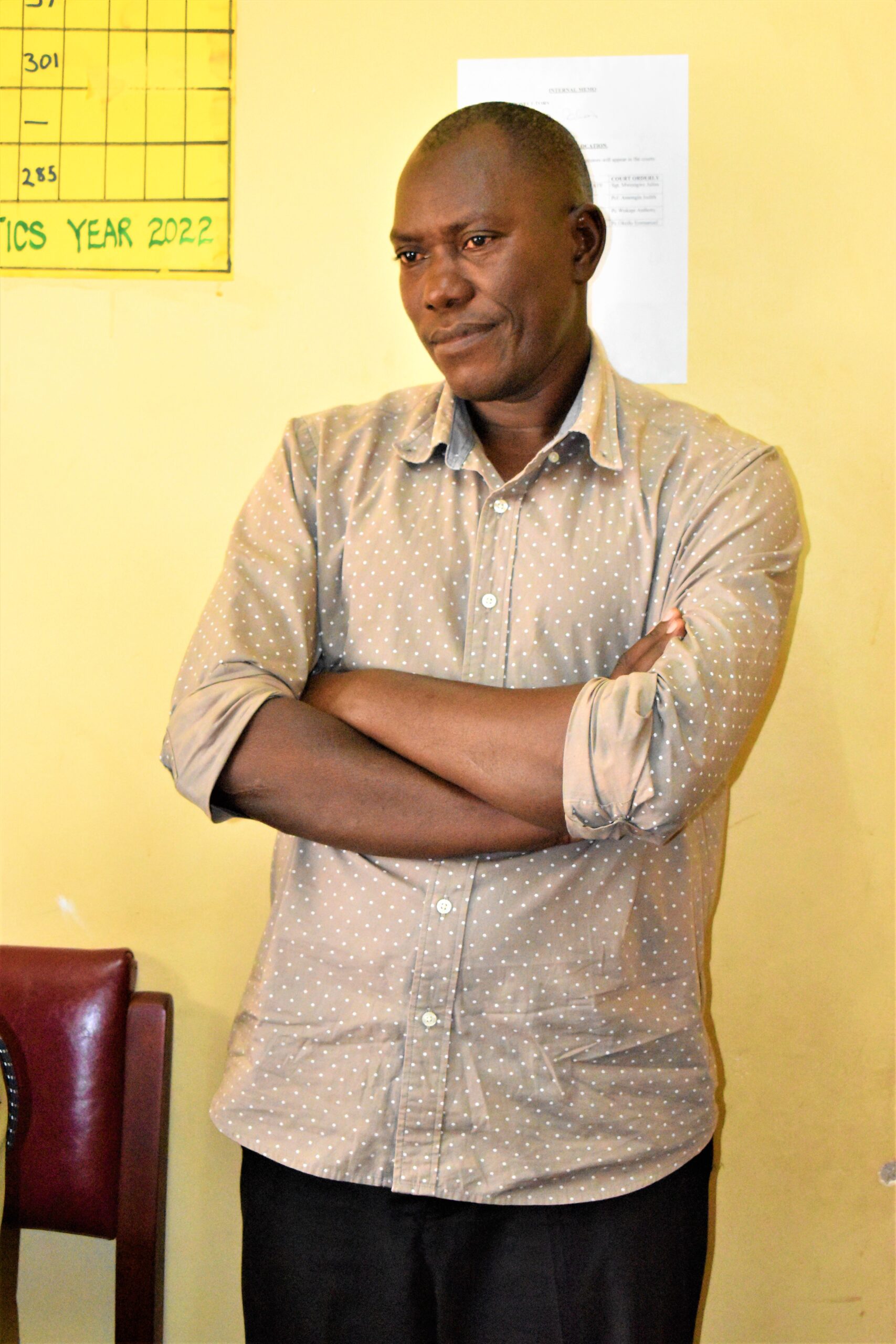 State House Anti-Corruption Unit in liaison with Police have arrested and arraigned Kyagaba Charles a businessman before the Chief Magistrates Court Entebbe on charges of malicious damage to a house belonging to Kyomuhangi Margret found in Ziru Village, Wakiso district. He has been remanded until 19/09/2022

It’s alleged that the accused and three others still at large, on 23rd April 2022 unlawfully destroyed a house structure belonging to a Kyomuhangi Margret claiming that she built it in his Kibanja.

The land located in Ziru belongs to the Catholic Church which is occupied by bibanja owners including Margret Kyomuhangi who had bought her kibanja from Nayiga Queen Mary however Kyagaba claimed before Naiyiga Queen Mary sold the kibanja to Margret Kyomuhangi she had given it to him (Kyagaba Charles) for having assisted her to chase away the illegal occupants from her land which was not true.

Therefore the accused Kyagaba Charles with others including; Kabuusu Benon, Komakech and Wasswa who are his workers forcefully demolished Kyomuhangi’s house with the view of chasing her away from ‘his’ Kibanja saying she had bought it fraudulently from Nayiga which was not the case.

Margret Kyomuhangi complained to Entebbe Police station where she was not assisted because of the influence Kyagaba who had connived with the Police officers. She later brought the complaint to State House Anti-Corruption Unit which took over the inquiries of the files and Kyagaba has been arraigned before court.

According to the investigations its understood that the accused is involved in several fraudulent land transactions where he claims kibanja interest on people’s land using fraudulently obtained courts documents to get various orders a basis of his claims of ownership.