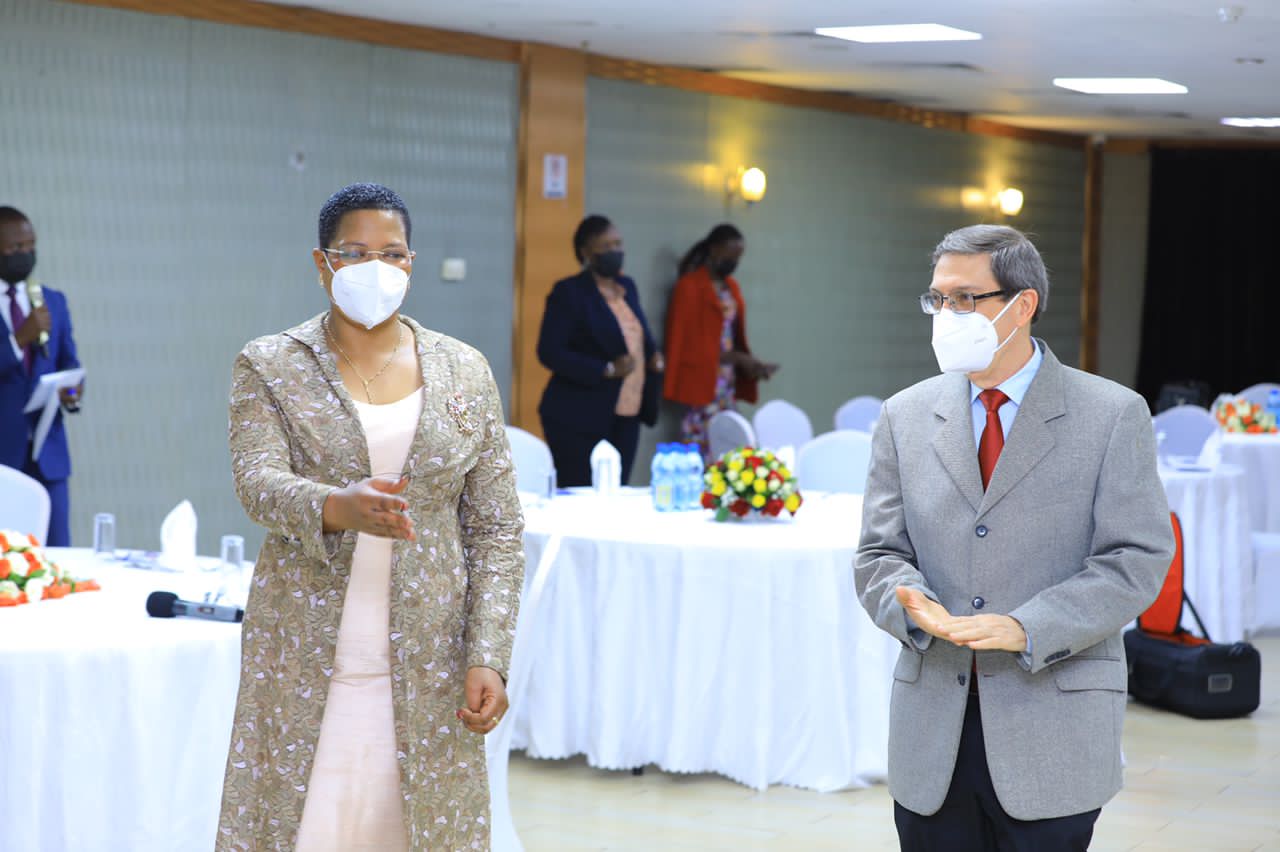 Speaker Among Commends Cuba For Support To Uganda

Kampala – Speaker of Parliament Anita Among has commended the government of Cuba for its continued support towards the implementation of various programmes in Uganda.

Ms. Among made the remarks during a meeting with Mr. Bruno Rodriguez Parrilla, Cuba’s minister of Foreign Affairs, at Hotel Africana in Kampala on Sunday, June 26. 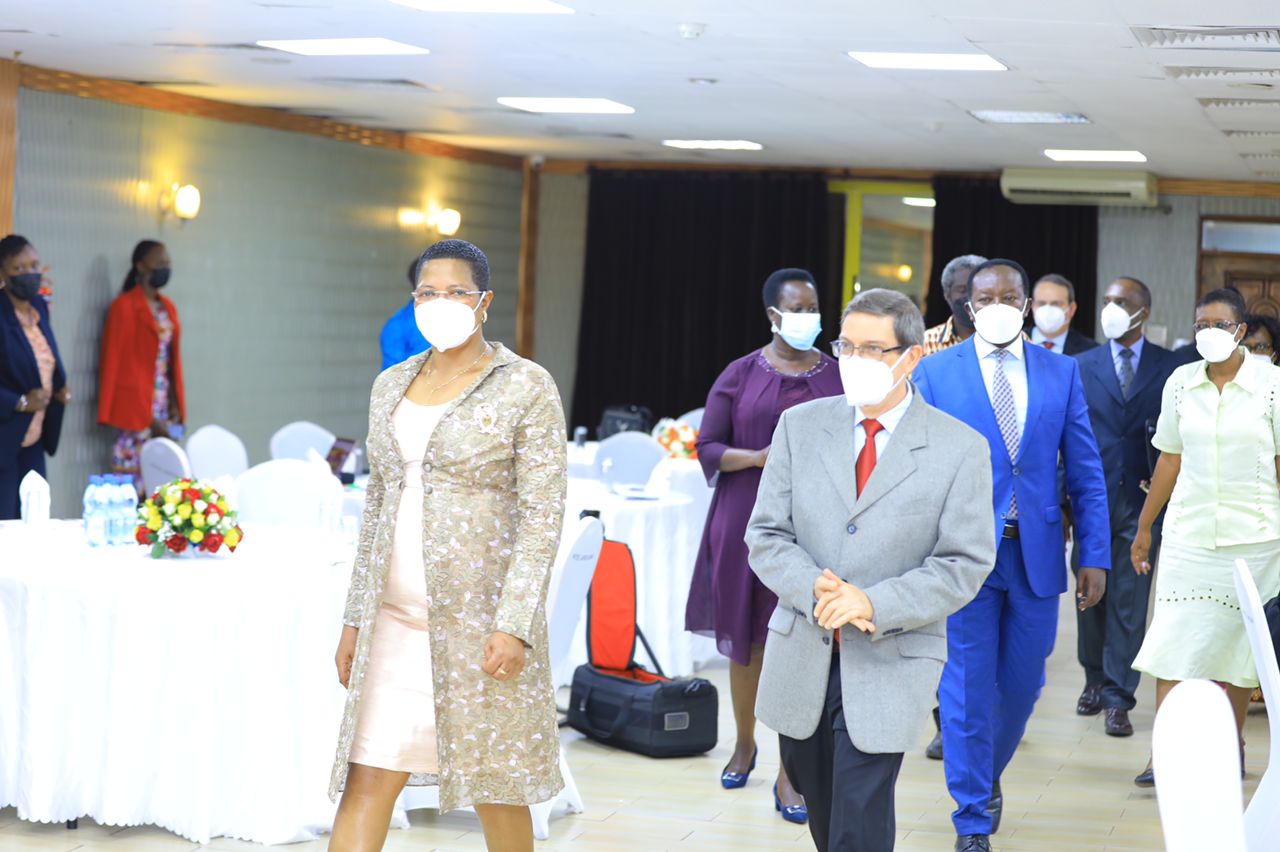 “I acknowledge the instrumental role that your government is playing towards the improvement of our education, agriculture, and most importantly the Health sector,” Ms. Among said.

In particular, she lauded the role that Cuban doctors played in setting up Mbarara University of Science and Technology, which has since trained over 1,000 medical professionals. 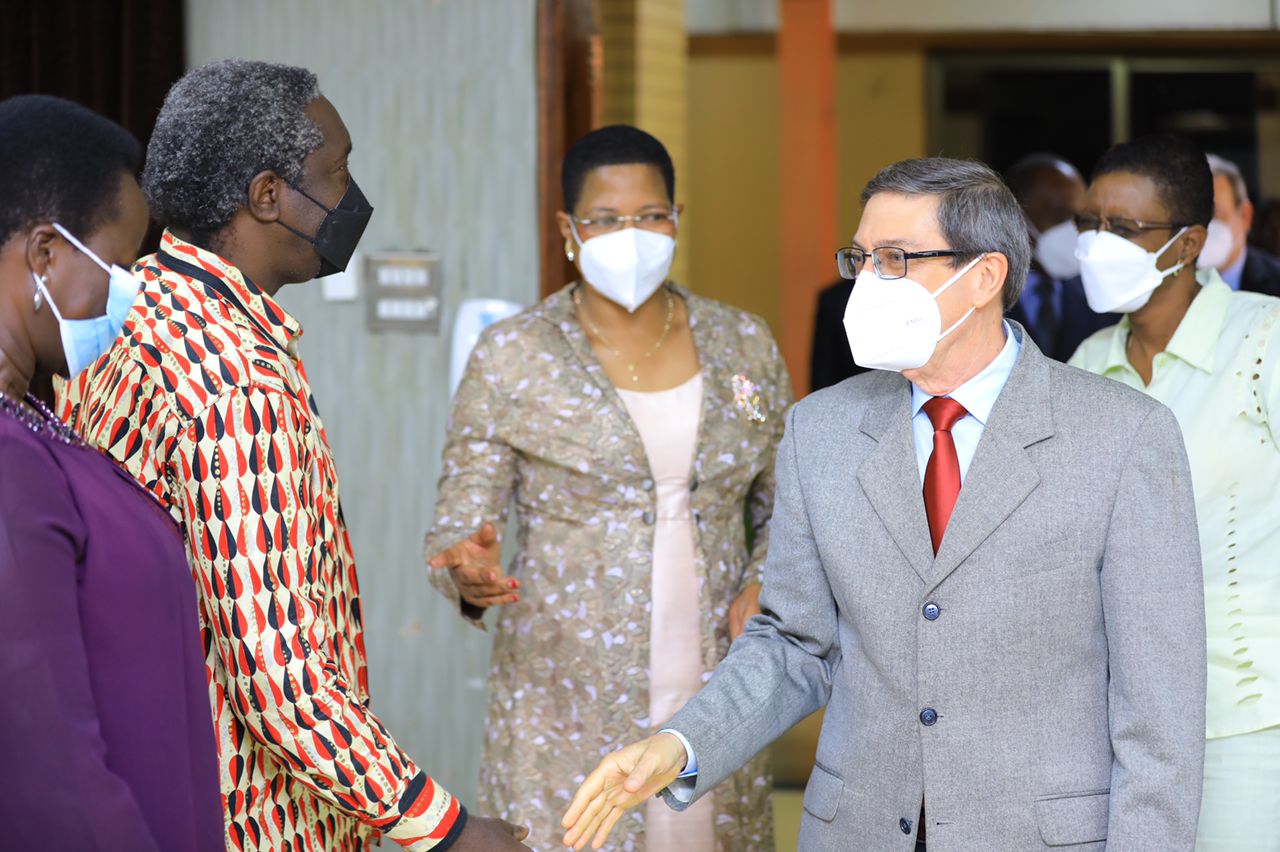 On his part, Mr. Parrilla said: “Cuba is willing to enhance ties with Uganda towards socioeconomic transformation … we shall surely continue support Uganda.” He lauded the “hospitable nature of Uganda” and recalled the longstanding cooperation between the two countries.

Uganda and Cuba have enjoyed excellent diplomatic relations since Cuba opened its diplomatic mission in Kampala in the 1960s.

The two countries have reinforced each other’s positions at international fora through the Non-Aligned Movement, the G77 and the United Nations, where Mr. Parrilla said they have always defended and protected their mutual strategic political and economic interests.

Speaker Among also thanked President Museveni for the continued engagements with different countries on strategic social, political and economic partnerships.

In 2018, for example, President Kaguta Museveni met a contingent of specialised Cuban scientists at State House Entebbe to work with indigenous experts to develop an anti-tick acaricide called Gavac, and enhance training of medical workers in Uganda. 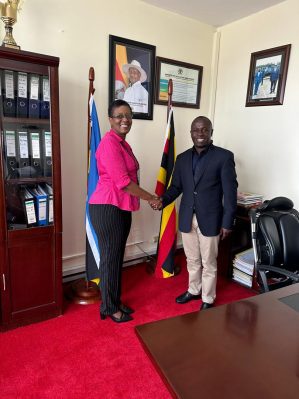 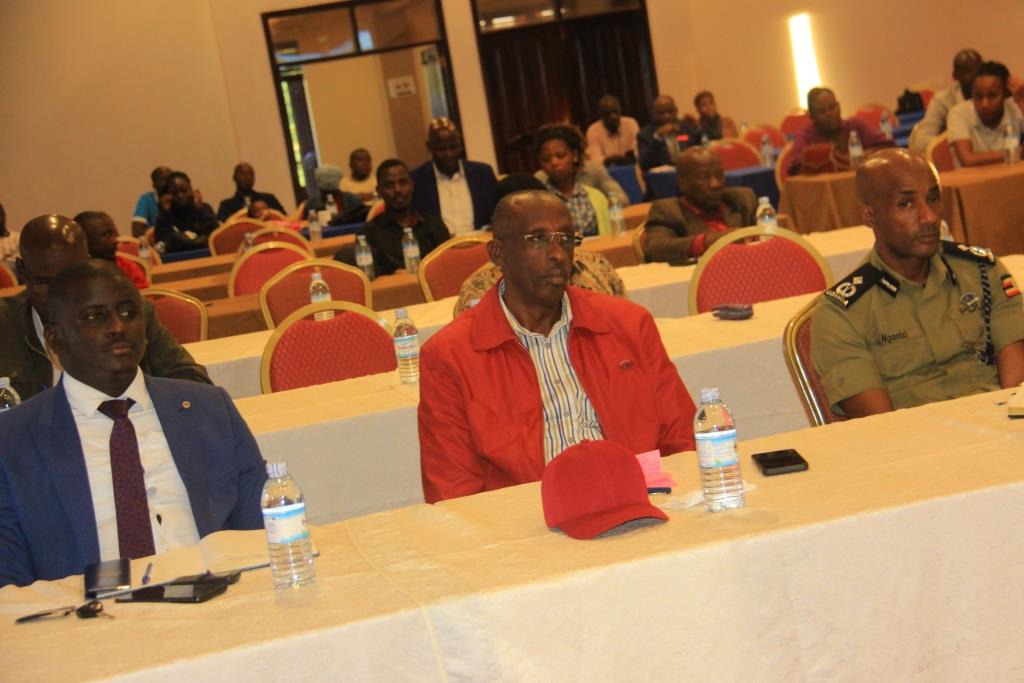