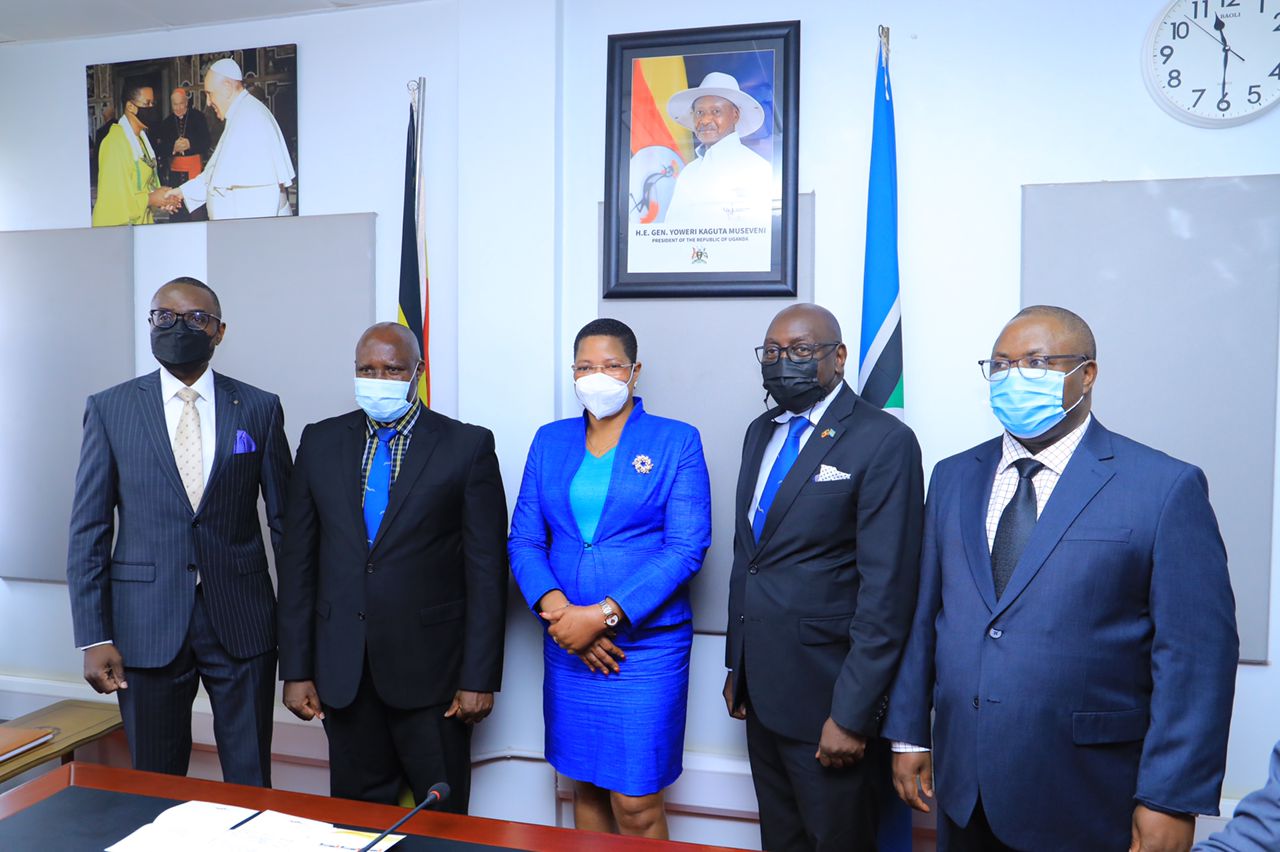 Speaker Among Asks EA Court to Safeguard Rule of Law

The Speaker of Uganda Parliament Rt. Hon. Anita Among, has called upon the East African Court of Justice, which serves as the region’s Judicial Arm, to uphold and safeguard Rule of Law in compliance with the treaty for which it was established. ‘’We need to safeguard and promote Rule of Law by stimulating awareness about this Court so that our people who feel dissatisfied can seek redress, this way we shall be promoting access to justice.’’ She said.

Among made the remarks while meeting a delegation from the East African Court of Justice led by the President, Nestor Kayobera today, (July 11th,2022). She added, ‘’I can attest to the functions of court as an individual, having sought and secured the intervention of the Court in matters of rule of law in the past.

Speaker Among also acknowledged Parliaments’ role of representing the people of Uganda and serving as a key link between the Court and the people. ‘’As a key link, we must ensure that Ugandans understand the mandate of the Court and have access to it.’’ She said. 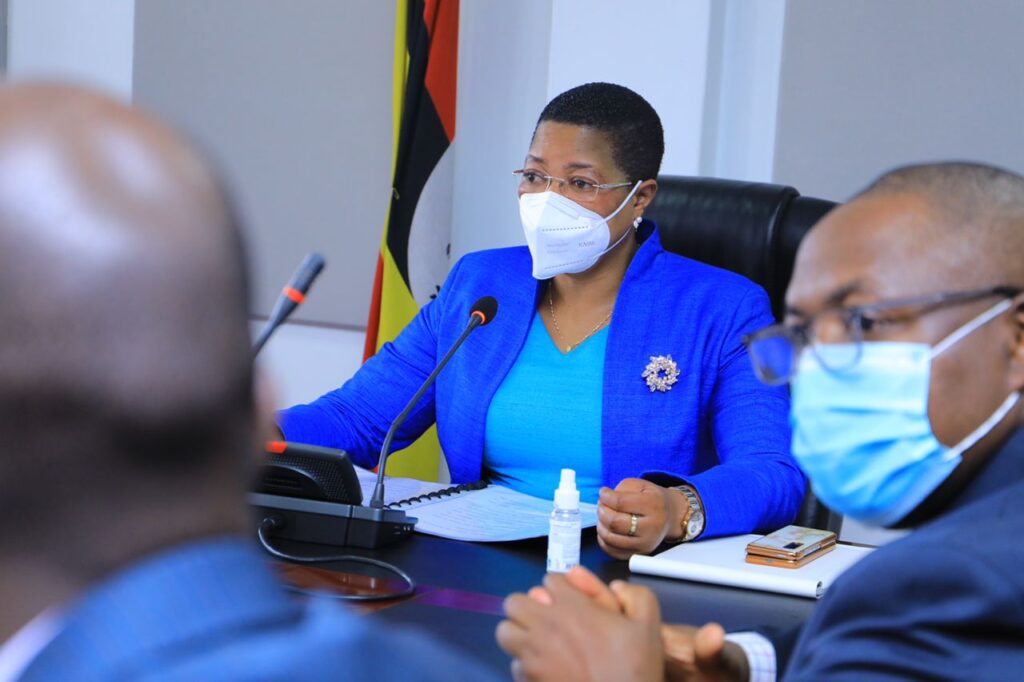 The Court was formed to contribute to regional Integration by mainly handling disputes arising from the violation of fundamental and operational principles that govern the achievement of the objectives of the Community by the EAC Partner States as enshrined in the Treaty under Articles 6 (d) and 7 (2). These principles include good governance, adherence to the principles of democracy, the rule of law, accountability, transparency, social justice, equal opportunities, gender equality as well as recognition, promotion and protection of human and people’s rights in accordance with the African charter on Human and Peoples’ rights.

On his part, President Nestor Kayobera thanked the Rt Hon Speaker for the support and interest in the functioning of the court. ‘’We received a delegation from the parliament of Uganda composed of 2 committees one budget and EAC Affairs. This is an indicator that the Court is strongly supported by the national assemblies and we have confidence that working together will strengthen the Court further in its role.’’ He said

The 2nd Annual East African Court of Justice Judicial Conference is scheduled to take place from the 26th – 28th October, 2022 in Kampala which will be precede by Court Sessions in November, 2022.