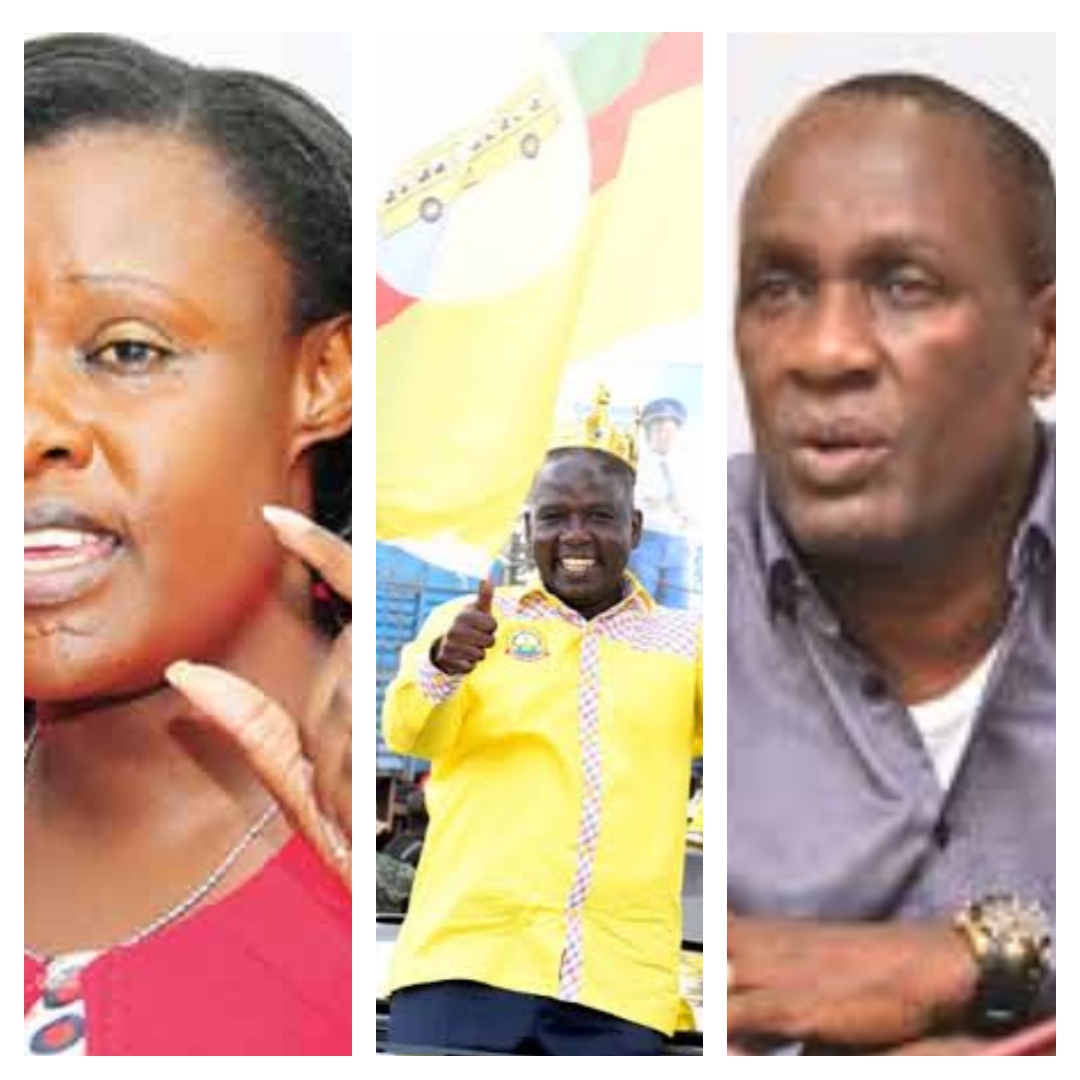 Supremacy wrangles have erupted within Soroti subregion with just the concluded by election of Soroti East constituency race. Big wigs within the ruling party acuse each other of intrigue and infighting that have exposed the parties divisions to the public.

Divisions within the National Resistance movement have advanced within the Soroti city sub-region at a time of the Soroti East by_election.

These divisions were first discovered by the Vice President;Jessica Alupo who had told journalists that the ruling party in the regions had in-fights.

“After the Soroti City by election, maybe we need to come back and talk to the people on scene.We didn’t know that it would come like this.We thought if people are invited and all NRM leaders are here,everything is fine but with some issues I don’t know. we shall solve them after the by-election election ” The Vice President wondered.

The vice chairperson for the NRM party in the Eastern Region Captain Mike Mukula blamed the Vice president for working in isolation.
He said the supremacy battles among the big shows from the region affected the performance of the party in the by-election.

“And am very concerned as the chairman of the region that the NRM party is being drawn into personal task and personal wars.This is something we should avoid at any cost. If we got to stand the test of time, Her excellence Jessica Alupo was working in silence,camped in another area, avoided getting in contact with the secretary general, not getting in touch with the chairman of the region, not even one call” Captain Mike Mukula said.

“Am very concerned that some people played cards of intrigue, scheming manuplation and they need to be brought out to the open.The ministers were divided. Such cause internal conflicts in Teso sub-region that you have now ministers who are loyal to her and others are loyal to another camp. You have members of Parliament who are working with her and others who are not working with her.This is very unfortunate. you don’t do this.This not how the party works ” Captain Mike added

While the talk of the party is mingled in the personal attacks and battles, the election is won when Soroti is divided. People wonder if the top NRM organ CEC will have a formidable solution to such in fights.

RDC’s & RCC’s Tipped About Their Role in…