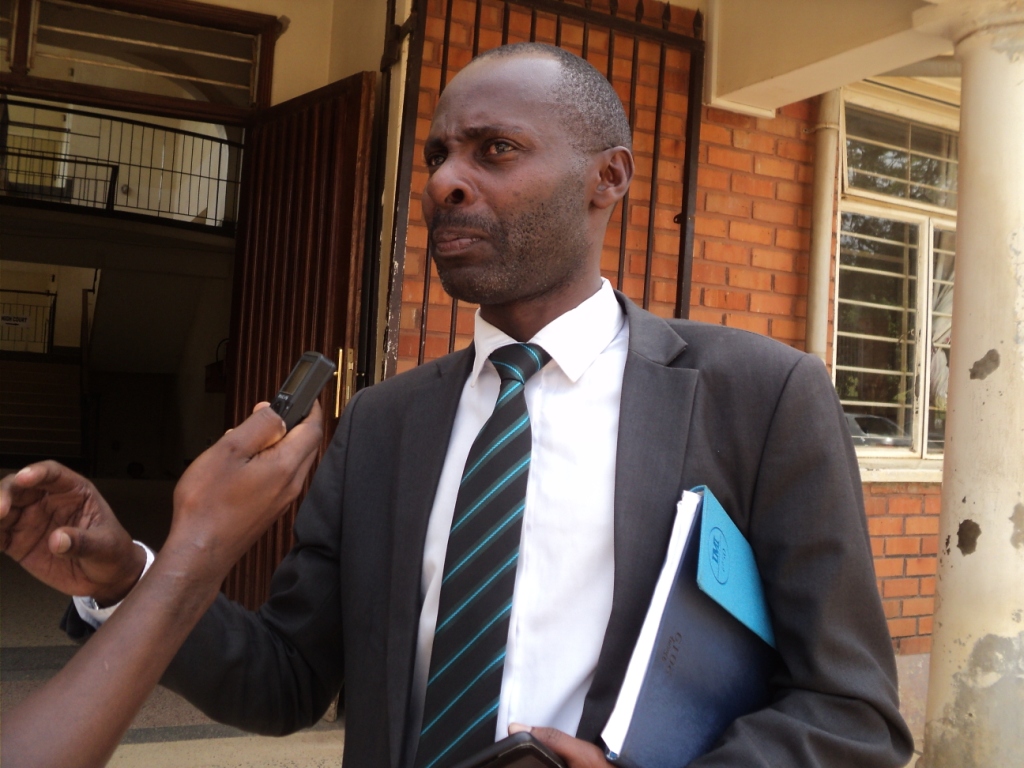 WallnetNews/Mbarara— A Businessman who claims to be one of the landlords in Mbarara Central market, Ndabatata Ngabirano has been living in panic since 2017 up to now after receiving threats from some top Officials of Mbarara City Council who at one time confronted him and threatened to kill him if he doesn’t surrender on Central market issues.

According to Ndabatata he has also added that recently he has also received other threats against him that he should stop his moves of demanding lockups in the new central market because him and his colleagues are not the right landlords of this market.

Mbarara Central Market Kiosk Owners Association registered a case in court against Mbarara City Council over central market ownership. That council allocated these people way back in 1989 and later after 1995 constitution they were given freehold. Later council processed a land title secretly which they are currently challenging in court. The case is still pending in court.

According to Ndabatata when he received threats from those officials he rushed to police at Mbarara Central police station and reported a case vide MBR SD Ref: 42/30/12/2017 which has never been attended to by the police and the officials of resident state attorney Mbarara.

Ndabatata reveals that his case has never been attended to suspecting that may be those agencies were compromised. That up to now he is worried about reporting the same type of cases to police since they failed to handle the first one.

Ndabatata is the secretary for Mbarara Central Market Kiosk Owners Association Ltd who says that their issues have not been correctively handled by the authorities. ” I currently fear to eat anything from anywhere because am aware there are people of self interest about central market who hunt me here and there to the extent that they can even kill me. I well know there are many big people around town who are conniving with some Mbarara City Council Officials to get some allocations in this market, and this is the reason why council does not want to give us back our lockups. For us we only want our lockups as landlords because before this market was constructed we were landlords in the old market so we only demand our allocation”, said Ndabatata.

” Currently Mbarara City Council leaders like the Mayor Robert Mugabe Kakyebezi, and some of his colleagues look at us as their enemies, because they feel we shall win them in court and take allocations in this market something that they feel costs them alot. But let these people know that for us we are fighting for our properties we are not fighting council”, he added.

Mbarara Central market is still closed after it was completed by ROKO construction company some months ago. Minister Raphael Magyezi commissioned it and later directed that the market remain closed until the issues of allocations is resolved. Venders are yawning to enter the market but no any progress has taken place yet.