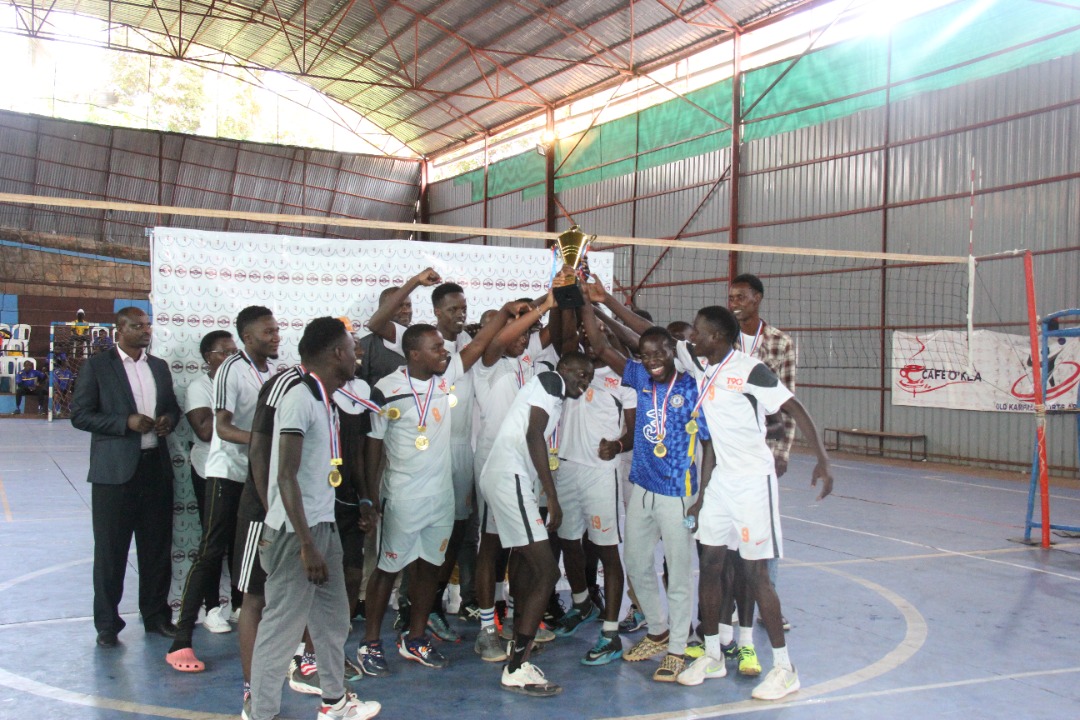 Sky Volleyball Club are Serie B champions of the National Volleyball League finals after they defeated Sport-S Tigers in straight sets on Saturday afternoon at the Old Kampala Arena.

Coming is the Serie A women’s final between Vision Volleyball Camp (VVC) and Ndejje Elites. VVC lead the series 1-0.

Nemostars will also take on OBB men in the men’s Serie A final, the former who are also defending champions lead the series 1-0.