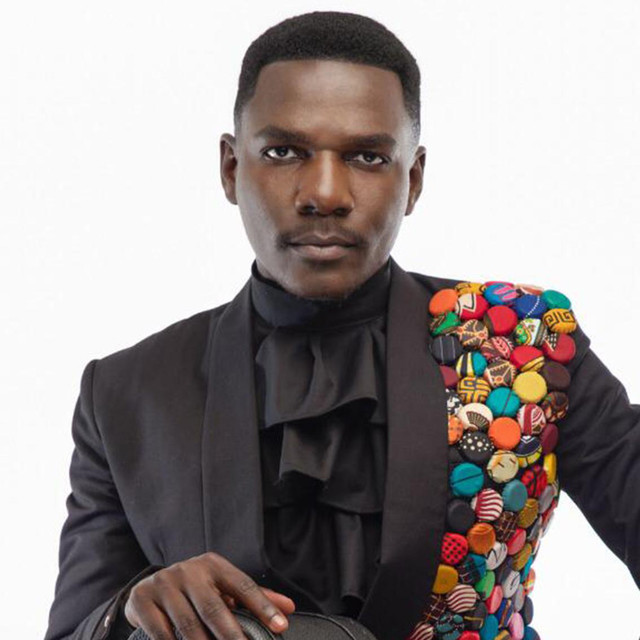 The Champion Dads are signing up fast, Singer Keneth Mugabi has confirmed his attendance of this year’s Father run organized by the Remnant Generation, an NGO that supports Teenage mother globally.

Sunday 19th June 2022, the Whole world will be celebrating Father’s day.  Back here in Uganda, Kampala the day  is set to be celebrated  in a more fashionable way.

According to the CEO of Remnant Generation Mrs Annabelle Nakabiri Ssebakijje she has come up with a theme of the day “ Fathers’ Day Run Fundraiser 2022”. Here fathers have been called upon to come and participate and ‘run for her’ and  raise UGX 150million ($42,000) to reach out to 1,000 teenage mothers and 1,000 babies in eight (8) Safe Motherhood spaces spread out in four (4) Districts in Uganda – Kampala, Wakiso, Lyantonde and Luuka.