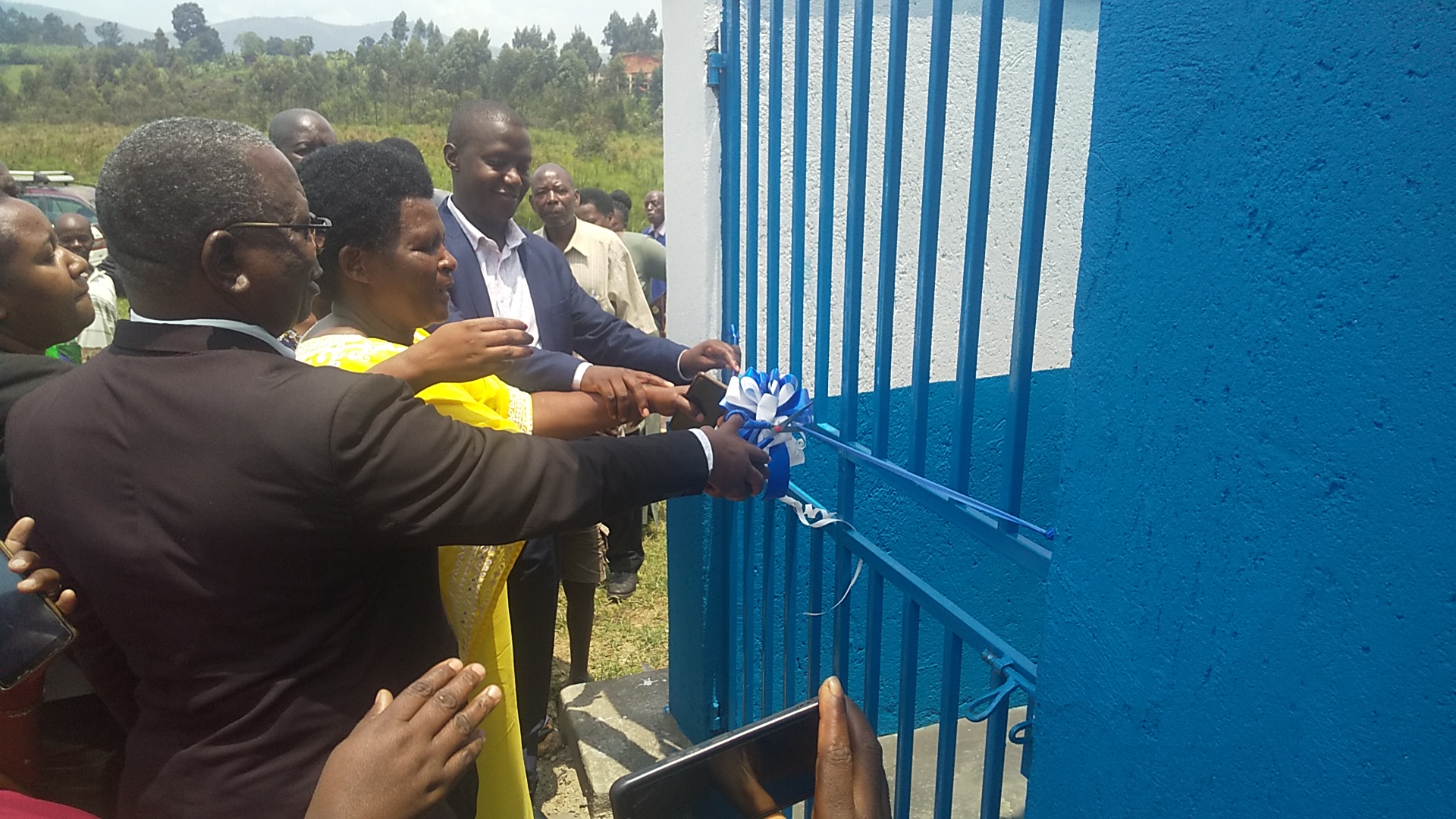 Sheema South County legislator  Elijah Dickens Mushemeza has encouraged communities to learn how to forgive and forget in relation to working together for development.

The legislator who was the chief guest of honour, observed that at first there was pulling of ropes between the town council officials and the Kitagata hotsprings management on the location where the toilet was to be constructed.

He urged people to always be appreciative of development in their area not fighting them which at the same time can benefit many.

The managing director National Water and Sewerage corporation (NWSC) Sheema district Mr. Shine Bone confirmed to our reporter that the project was one way of giving back to the community whereby it will help to promote general cleanliness in the area.

The toilet was officially handed over to the district officials led by the district chairperson Jemimah Buhanda who in her words appreciated National Water and Sewerage corporation (NWSC) for giving back to the community, a thing that will increase cooperation within the area.

Residents and the beneficiaries said that the toilet will promote the hygiene at the hotsprings and also pledged to the government to forge ways of supporting the Kigata hotsprings which they say if managed well, will attract more tourist both dosmetic and foreign.

Uganda Through to Bowl Final of Rugby World… 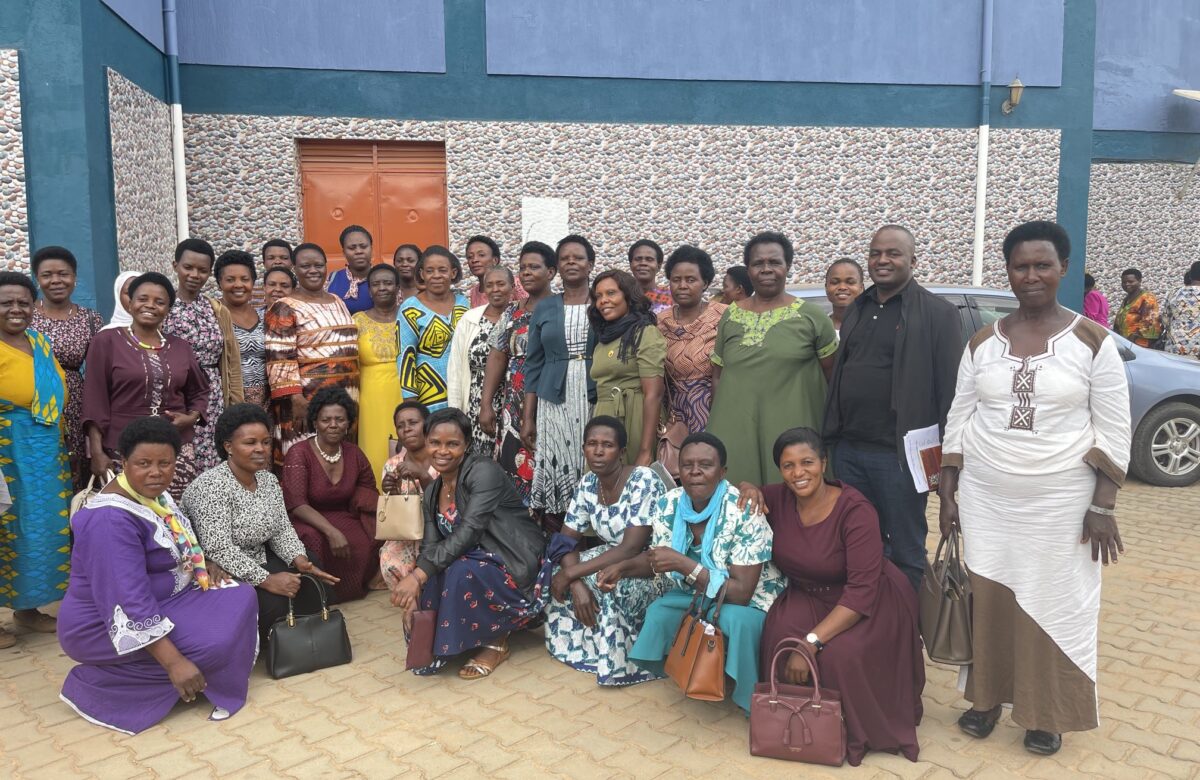