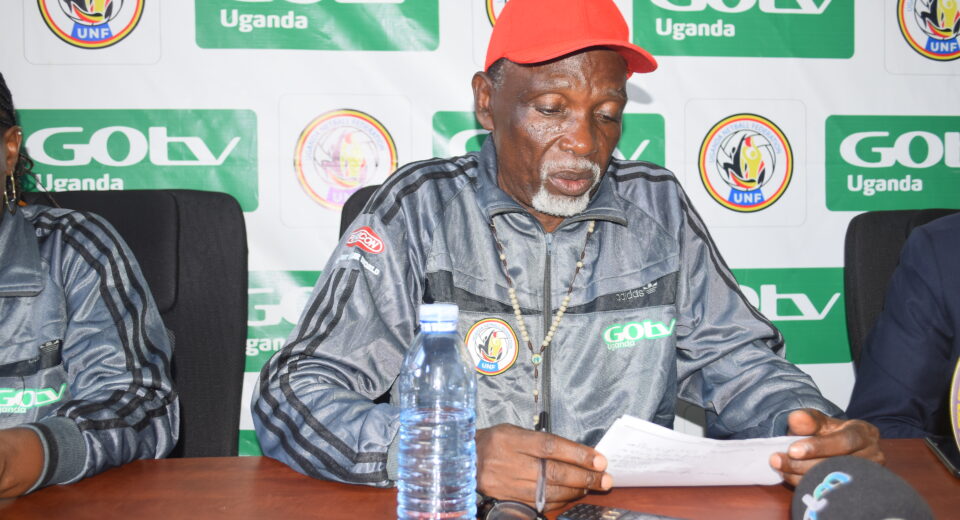 IGG Kamya Rushed To Hospital Battling For Her…

Chinese Textile Firm On The Spot For Dumping…