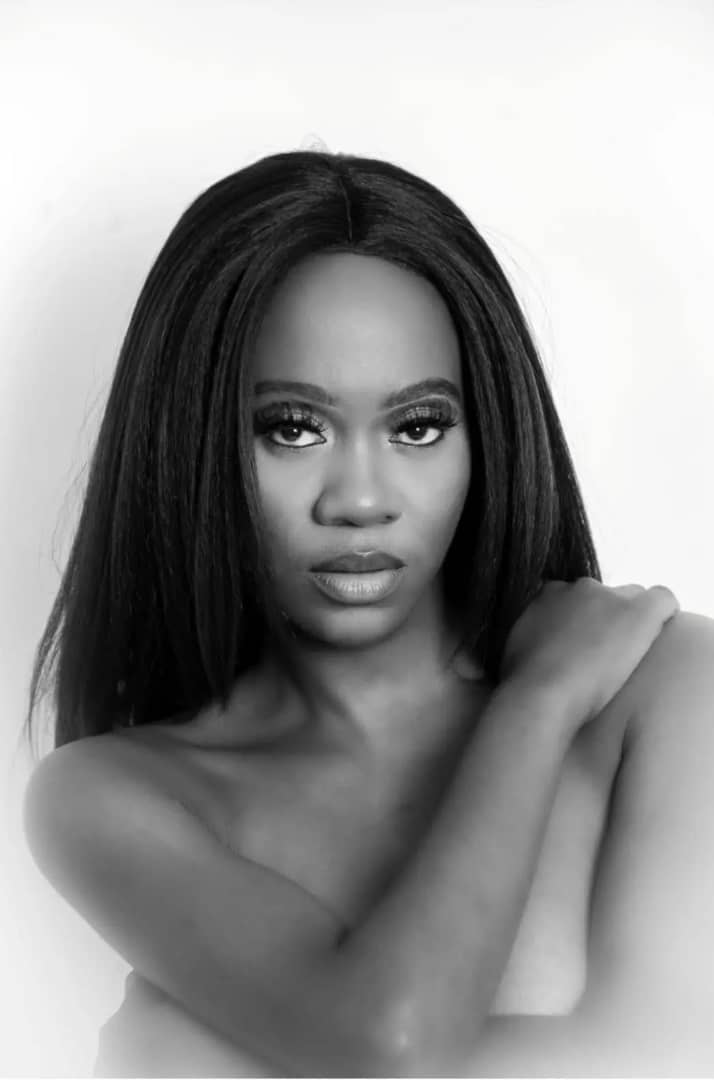 Sexy Ugandan singer based in London, Brenjeezy is in the country according to  a source from the Airport.  The  source on ground further told us that the songbird recently jetted in and was spotted at Entebbe International airport heavily guarded.

The well placed source also added that immediately after checking out through the VIP lounge, she was driven off in a Mercedes Benz latest model to an unknown location.

However, a few days back, we were informed that the singer is in the country for a special project. Reports indicate that she has injected over Shs100m in this new music project. She is yet to speak about.

A few months back, she released the visual of the much anticipated hit song ‘Make me Wanna.’

The song has been viewed like never before. It is simply a love song. She sings about being in love and being attracted to someone who keeps tempting her.

The song is a collaboration of Brenjeezy, singer Kvan and Herbert Skillz. It was penned down by Mozey Wryta and Kvan produced by Yung Jay.

Involve More Will Women And Youth In African… 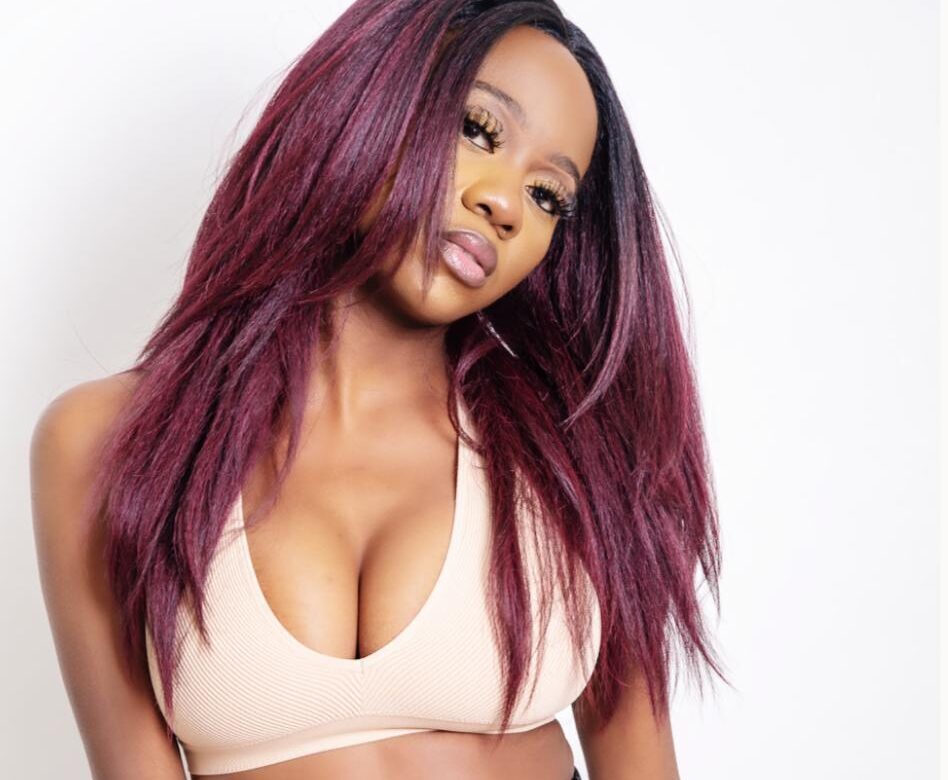 By Our Reporter  Fast-rising and multi-talented singer, Brenjeezy, aka Brenda Caroline Walugembe is unstoppable right now. She is determined to be…