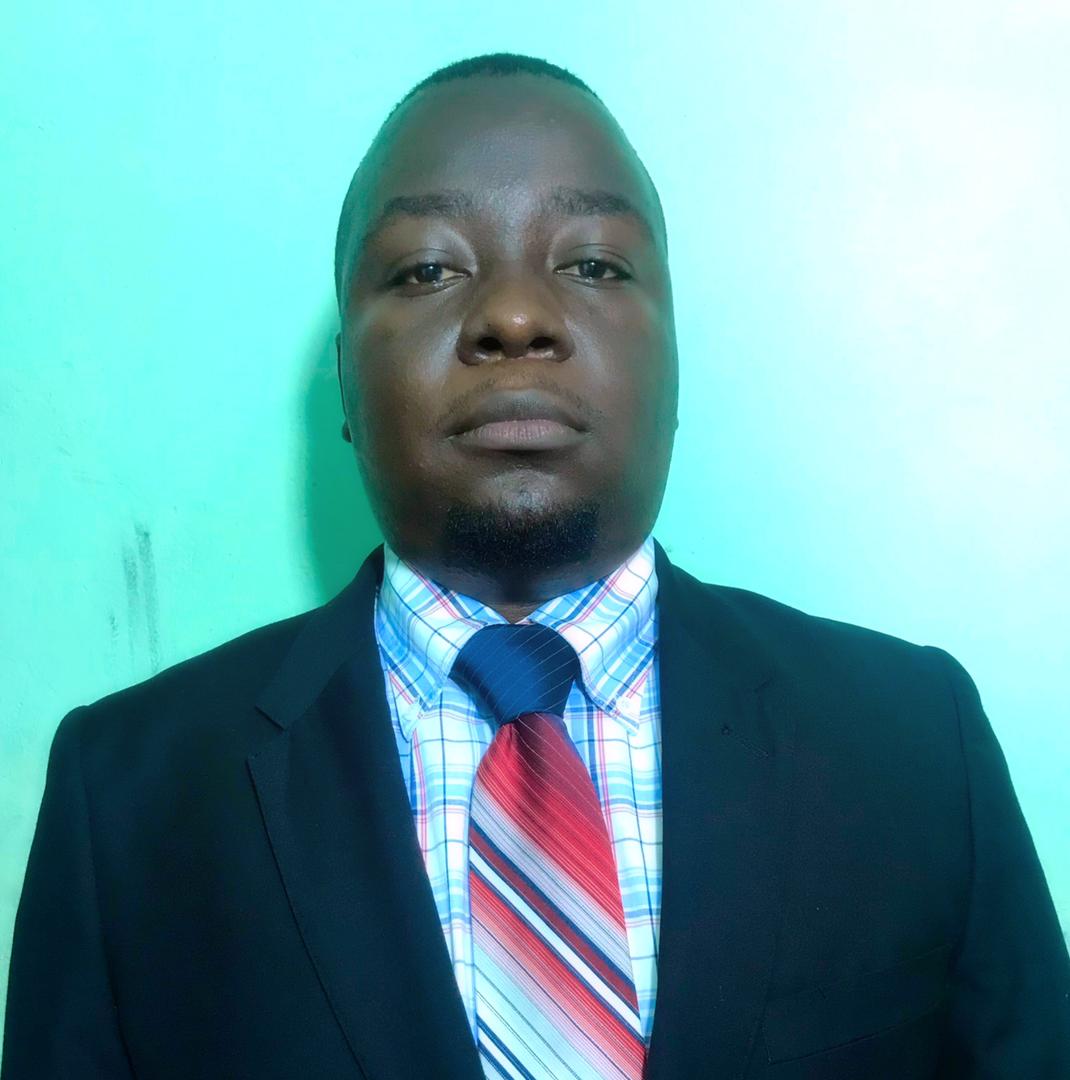 Opinion – About an month ago, government spokesperson Zephaniah Ofwono Opondo purportedly punched Kampala City Lord Mayor Erias Lukwago in a chaotic experience during NBS’s weekly political talk show the Frontline OO as commonly known revealed after the events that he was provoked by the Lord Mayor.

What started as a few intolerable words being aired resulted into the unacceptable reaction that later led to a lawsuit seeking compensation of Shs500m for cruel, degrading, and inhumane treatment of the Lord Mayor by the government mouthpiece.

Another video that has been making rounds on social media shows a woman beating her own biological child in a very gruesome manner, on her arrest she mentioned that she was raped by the father of the child and that she has been dealing with a lot of anger issues since the abuse.

If you have not been living in a cave with no interface with other humans, then perhaps you have not been in a situation where you regret your reaction towards an unfriendly occurrence and later say it was the “Anger.”

Anger is a universal emotion. We all feel annoyed, frustrated, or outraged from time to time.

Yet there is a common misconception about anger, that it usually manifests as shouting or violent behaviour.

Anger is a lot more complex and nuanced than that. Anger is a feeling that can be channeled helpfully, or it can be expressed in ways that compound negative consequences.

Often, we’ve learned how to express anger by the way we’ve grown up or by the lesson of ‘what not to do.’

This means that even for those in a cave nature around or even your own self may anger you.

This therefore means anger is something we are certainly not going to be able to do without completely.

The Bible also clearly shows that Jesus himself was once angered when he found a market in his father’s house but just like other unavailable factors, we can manage this emotion – “Anger Management”

Anger management can be defined as a tactic intended to help you manage the emotional and physiological arousal that accompanies anger.

As it is often not possible to change the circumstances or people that elicit anger, anger management can help you recognize your triggers for anger and learn to cope with them more effectively.

Seven being my favourite number below are 7 tactics you can use to manage anger the next time this not always good friend Anger visits.

1. Think before you act. In the heat of the moment, it’s easy to say/do something you’ll later regret.

Take a few moments to collect your thoughts before saying/doing anything. Also allow others involved in the situation to do the same.

This helps you to identify the emotions you’re going through and handle them accordingly.

2. Express your concerns when calm. As soon as you’re thinking openly, convey your frustration in an assertive but non confrontational way.

State your concerns and needs clearly and directly, without hurting others or trying to control them.

3. Exercise or take a time out. Physical activity can help condense stress that can cause you to become angry.

If you feel your anger escalating, go for a brisk walk/run or spend some time doing other pleasurable physical activities.

I personally love taking a walk and talking to God about the situation. Timeouts aren’t just for kids.

Give yourself short breaks during times of the day that tend to be stressful. A few moments of quiet time might help you feel better prepared to handle what’s ahead without getting irritated or angry. This works very well in a work setting.

4. Identify possible solutions. Instead of focusing on what made you mad, work on resolving the issue at hand.

Does your boss’s response to an email upset you? Visit his/her office and maybe have a face-to-face discussion to understand him/her better.

Is your partner late for church every Sunday? Schedule to go for the afternoon mass/service instead of the morning one or agree to go on your own a few times a month.

Also, understand that some things are simply out of your control. Try to be realistic about what you can and cannot change. Remind yourself that anger will not fix anything and might only make it worse.

5. Do not hold a grudge. Forgiveness is a powerful tool. If you allow anger and other negative feelings to crowd out positive feelings, you might find yourself swallowed up by your own bitterness or sense of injustice.

Forgiving someone who angered you might help you both learn from the situation and strengthen your relationship.

6. Use humor to release tension. Lightening up can help diffuse tension. Use humor to help you face what is making you angry and, possibly, any unrealistic expectations you have for how things should go. Avoid mockery, though — it can hurt feelings and make things worse.

7. Know when to seek help. Learning to control anger can be a challenge at times. Seek help for anger issues if your anger seems out of control and causes you to do things you regret or hurt those around you.

One of the organisations I would recommend you visit is the Oasis of Hope counselling center and talk to one of their counsellors.

Finally remember we all get angry but the way we deal with that anger or react to it is what keeps us protected from self-destruction like in the case of OO, deflection of anger where we transfer our anger from the anger source to a less risky target like in the case of the mother on social media. Contact me if you would like to talk more about how to handle anger. 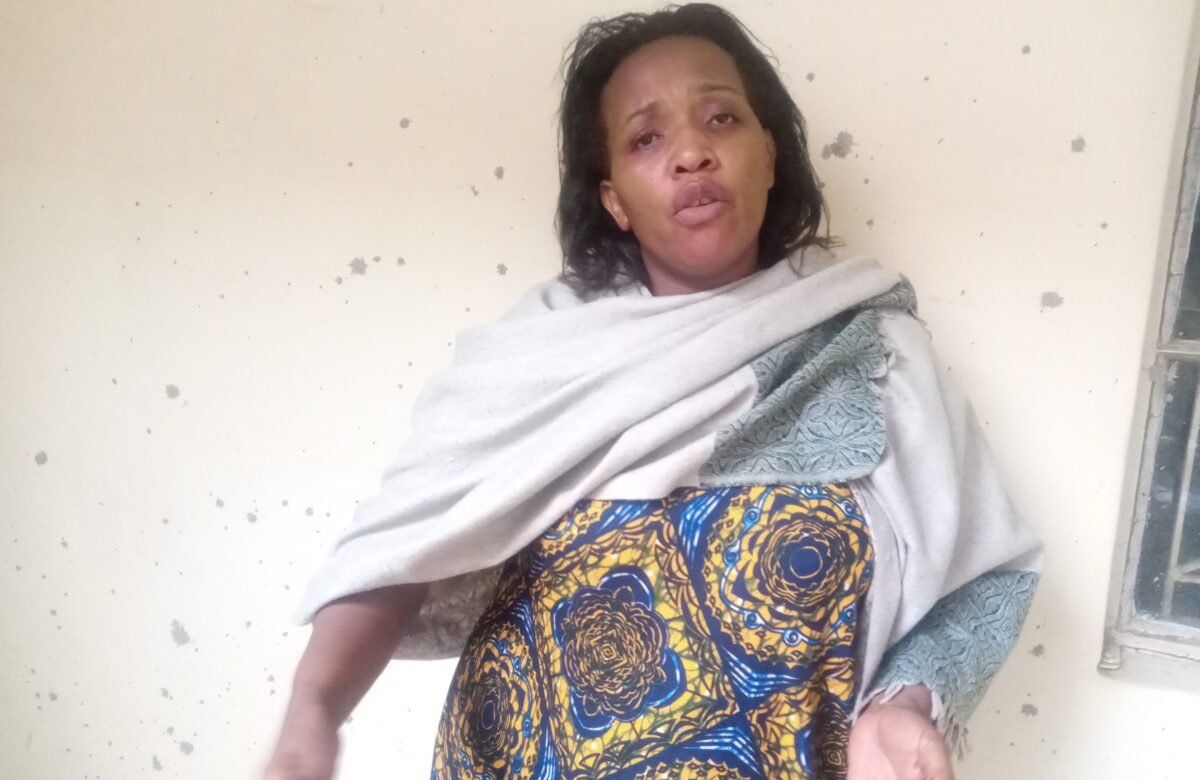