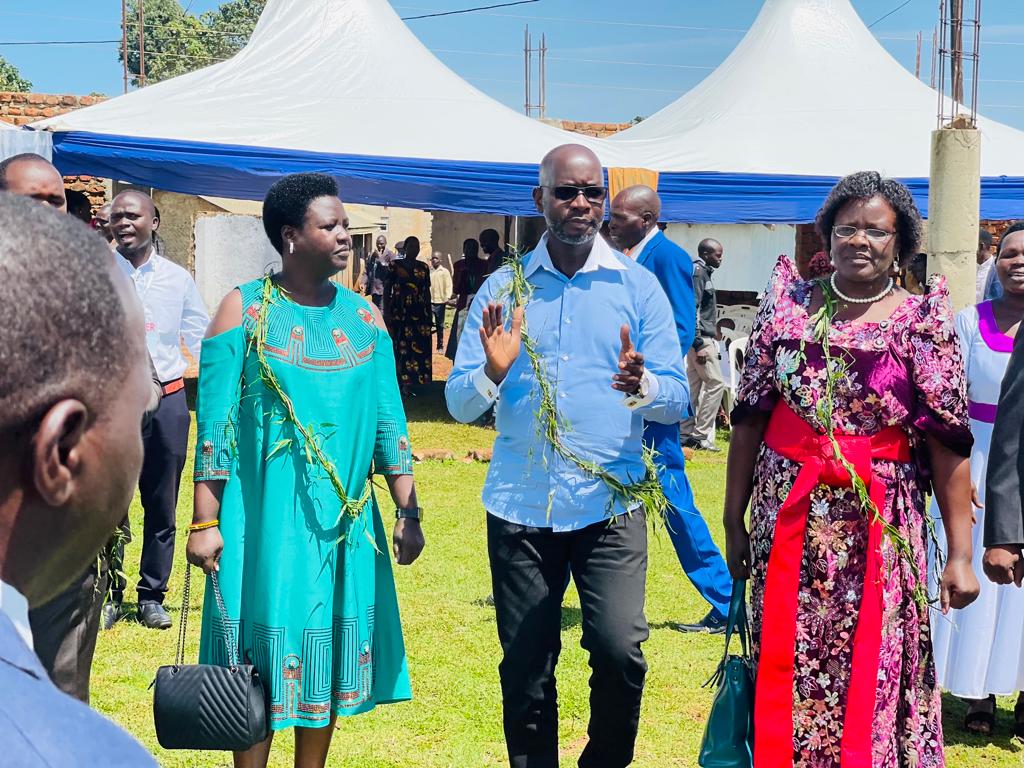 In his first official programme outside the office in Kampala, the new government Chief Whip, Hon. Denis Hamson Obua journeyed to Kapchorwa district in Sebei region on Sunday, four days after assuming office on Tuesday last week.
Obua was the Chief Guest at the Christ Alive Glorious Ministries International church fundraising event in Kapchorwa municipality where the celebrated world athletes including Joshua Cheptegei and others pray from.

In his speech, Obua asserted that he dedicated the first visit, in his new capacity, to Sebei because of the immeasurable contributions the region has made to the country’s sports, where he served as Minister of State.
“This is my first official programme, outside the office in Kampala, after my appointment and delightful promotion to Government Chief Whip of the Republic of Uganda. I chose to come to Sebei because of the outstanding achievements this region has made to Uganda sports, where I formerly served as Minister of State,” said Obua.

Obua thanked the leaders of the Christ Alive Glorious Ministries International for inviting him to participate in the Church fundraising, which is meant to advance the work of God.

“Above all, I love God and I am grateful to the clerics and the entire parishioners of the Christ Alive Glorious Ministries for inviting me here to support God’s work through this Church fundraising,” said Obua.
He concluded by emphasizing and thanking the people of Sebei region for unconditionally supporting President Yoweri Museveni and the NRM party.
The enthusiastic population joined by the area Members of Parliament, who welcomed Obua with the coveted fashioned customary leaves, applauded him for supporting the development of athletics and the athletes from the region.

Our Children Were Protected By God Who Made…

We have Self-Seeking Parties, Leaders But No Opposition… 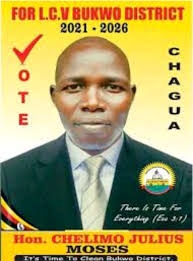 By Our Reporter Bukwo – The embattled Bukwo LC5 Chairperson, Julius Moses Chelimo has resigned. Chelimo communicated his decision to the Bukwo… 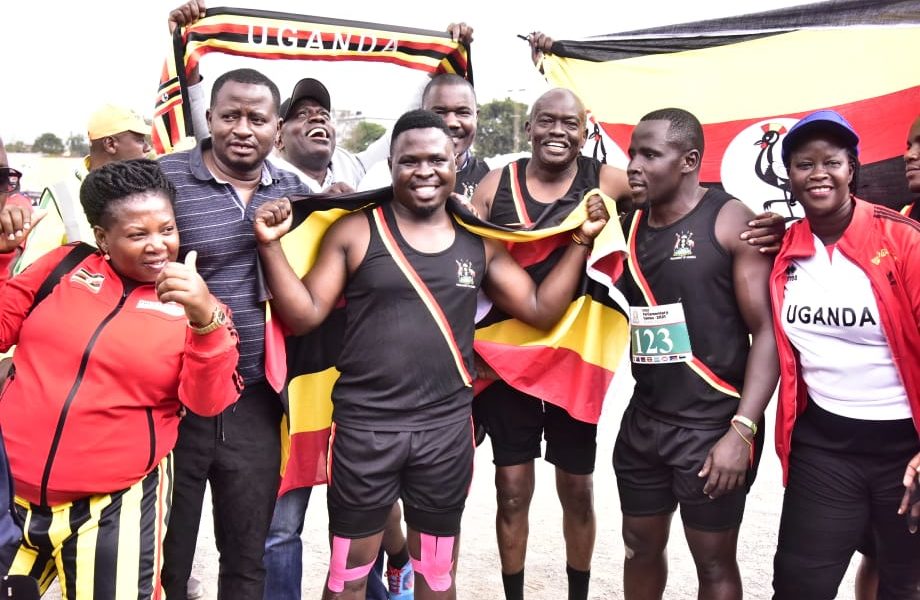 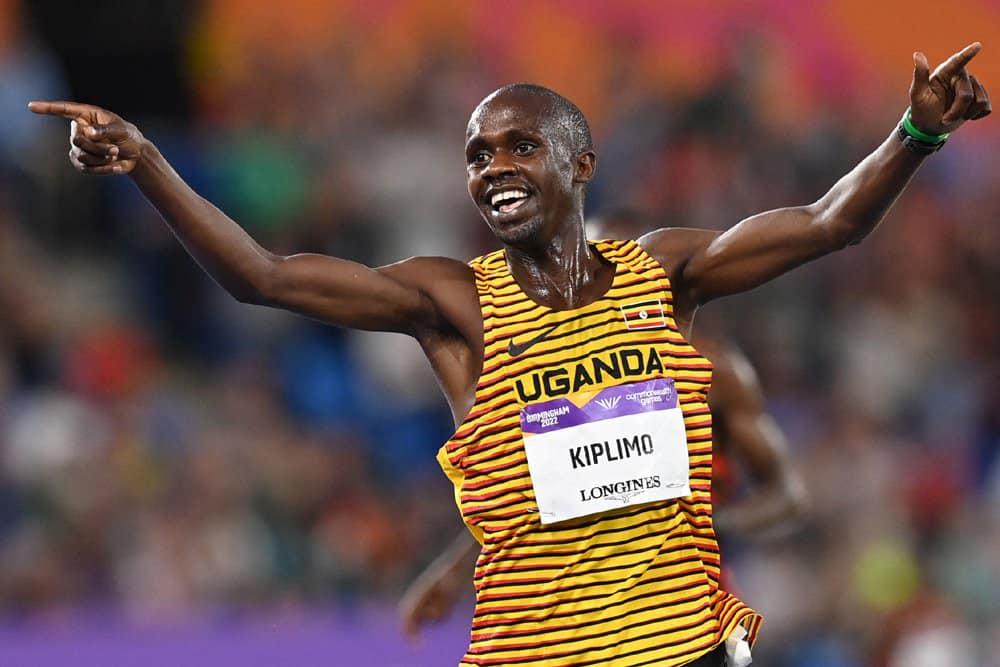