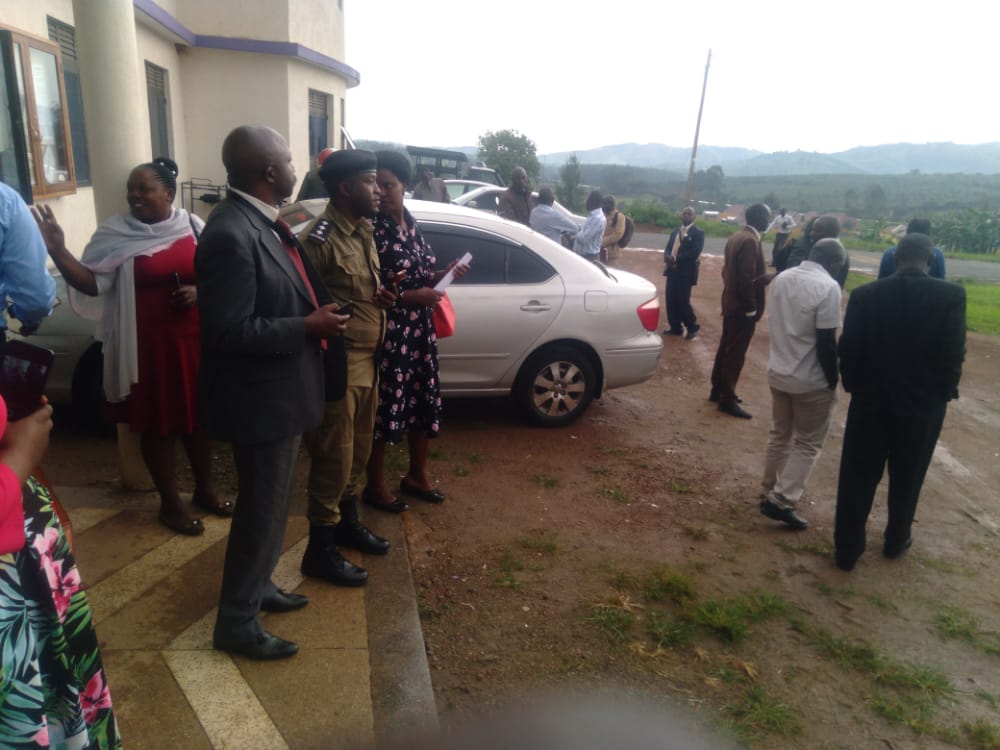 By Our Reporter
Mbarara
The Rwampara District Chief administrative officer Steven Rubeihayo and his Staff, Production officer Athanasious Gumisiriza have been netted for allegedly embezzling parish development model funds.
The duo were arrest last Yesterday evening  from the District and were taken to Nyeihanga Police station where by press time, were still in the cells awaiting for their statements.
This arrest was done after the PDM meeting that was held at Rwampara District Kinoni Headquarters by the RDC. This is when it was found that there was loophole in the accountability of some PDM money.
According to sources, it is alleged that the CAO and his production Officer have been accused of the missing PDM money totalling to 35millions.
Richard Owomugasho, the Rwampara  District LC5 Chairman has revealed that over 35 million Uganda shillings which was  meant for sensitization and mobilization of house holds and data collection in parishes of Rwampara district, it has been learnt that the money did not do what it was meant to do.
According to information, it was found that Production Officer made a fake report to the RDC indicating that he sent the 35m to Ndeija sub-county accounts to support the parish chiefs and the data collectors within this sub-county.
However, the parish chiefs and data collectors say that they have never received any money from the district.
Owomugasho added that over 7.8million shillings which was  also meant for  Parish development model  was found lacking and  unaccounted for. However,  the CAO claims that this 7.8m was stack in Kinoni, kiruhura but up to now, it has not been traced.
Jane Asiimwe Muhindo the  RDC Rwampara district said that during the registration of groups, some civil servants would ask for 34000 shillings for each group to be registered and yet the CAO knew about it and never did anything.
She said that it was the role of the CAO to follow up this matter because no one is supposed to ask money for registration. She said that there might have been connivance between the leaders (civil servants) and the CAO.
However the RDC urged people to embrace parish development model so that they can increase on their house hold income. She further noted that this program is a serious program which people must ensure to avoid mixing it with corruption. She warned civil servants and other leaders to implement this program carefully 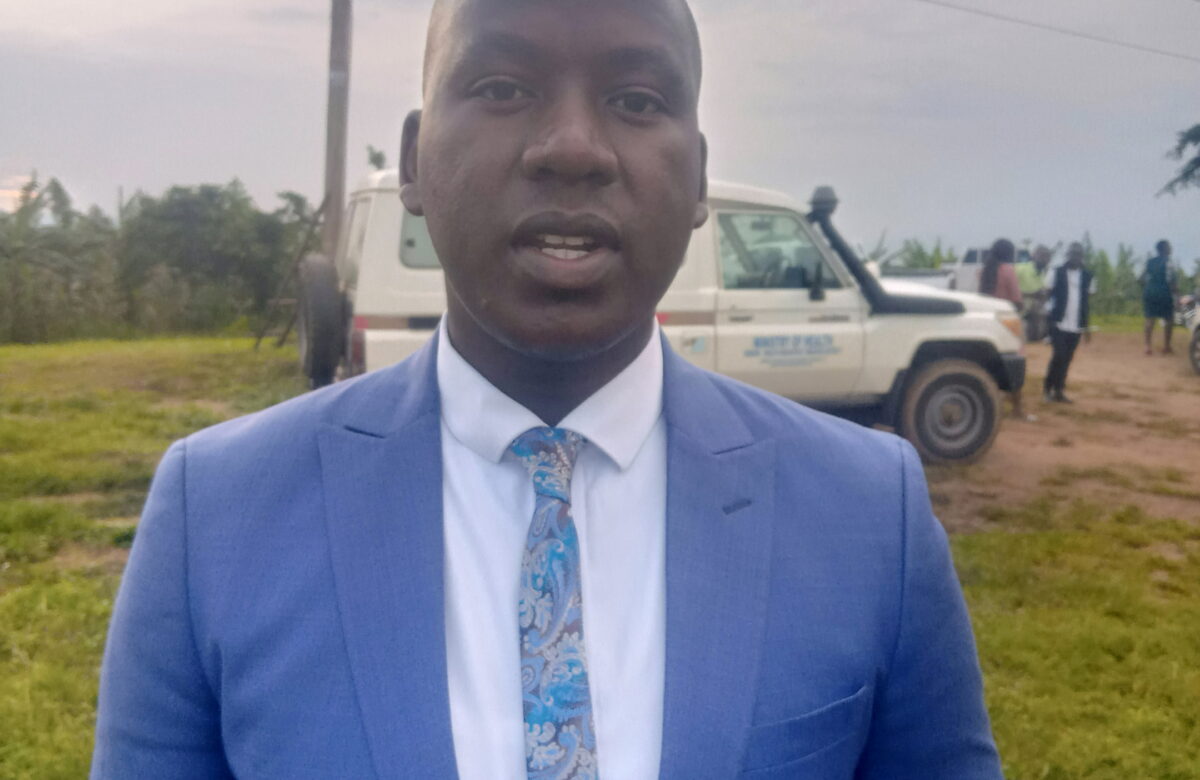 Locals asked to spend sparingly during Christmas to avoid…

By Our Reporter Mbarara – The area Member of Parliament for Rwampara East, Julius Tusiime Karuhanga has appealed to his constituents… 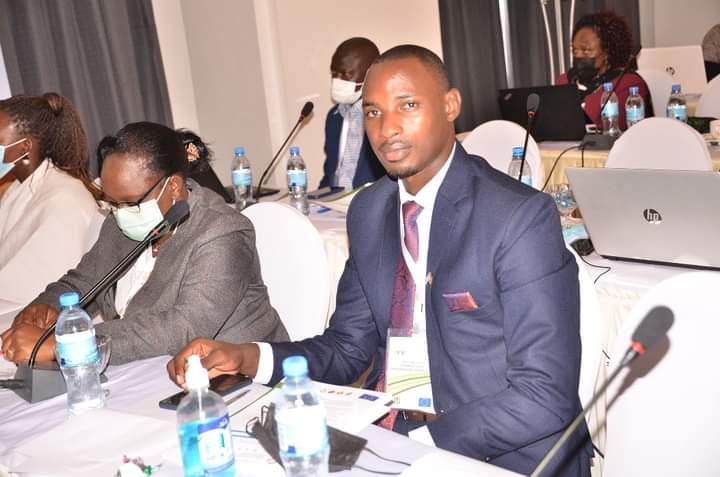